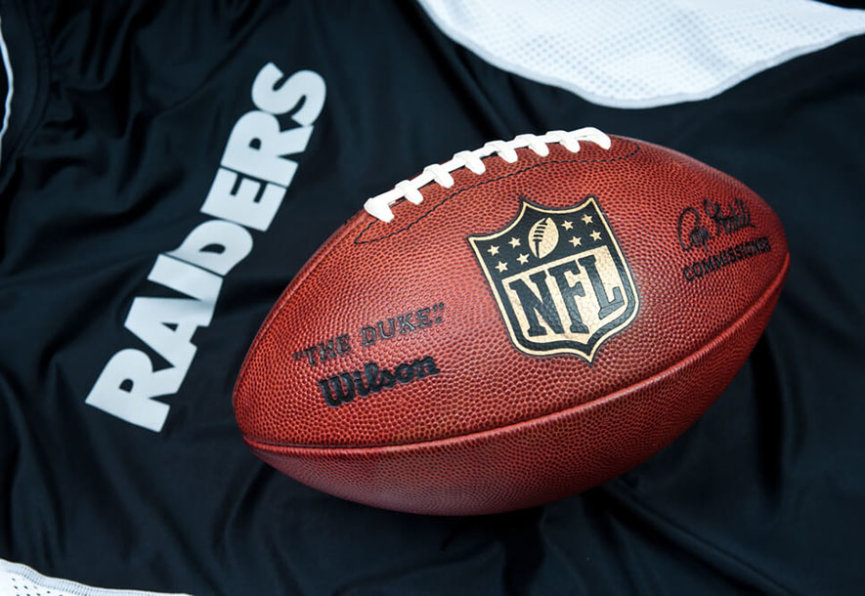 Antonio Brown has been one of the most productive players in the NFL in recent years. He has been a lock to have 100+ receptions for 1200+ yards and 8+ touchdowns every year since 2013. Brown has been a practically unstoppable force. That is, until now. 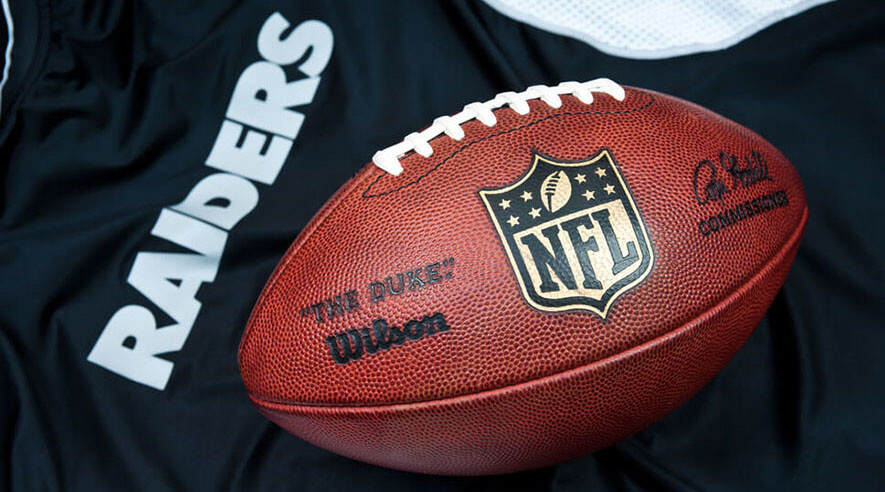 The one thing that can stop him has been clearly identified—himself. After an offseason full of drama and craziness the Raiders have decided enough is enough. Rather than suspend him for the season opener following a confrontation with GM Mike Mayock, the team decided to fine him instead.

But in the process, the guarantees in Brown’s contract were voided effectively making it possible for the Raiders to cut him whenever they wanted to.

Brown asked for his release after the Raiders voided his guarantees, and the Raiders gave it to him.

“We just have exhausted everything. We tried every way possible to make it work,” Raiders head coach Jon Gruden said, via ESPN. “And all I’m going to say, is that it is disappointing. I’m really proud of our players, our coaches, our owner, our front office. We did everything we could to make this work. I’m sorry it didn’t….”

Rumors of his outlandish behavior had leaked out from time to time in Pittsburgh, but there was no indication that Brown was as difficult to deal with as he was during his short tenure with the Oakland Raiders.

However, childish behavior aside, he is only 31 and has still been one of the best wide receivers in the game for years. If he can get out of his own way, there is no reason to think he can’t be great this season.

The question now is for who, and Bodog.eu has odds on who might give him a shot next:

So—who is going to give Brown a shot after watching his antics unfold in the media and online over the last few months?

It is not hard to see why the Patriots have the shortest odds. A few years back, they took in another troublesome receiver in Randy Moss and turned him into a good teammate and productive player. They have stuck by Josh Gordon through thick and thin—and they are thin at wide receiver.

However, chances are good that the Patriots will not want to pay whatever ridiculous salary demands that Brown makes. The Redskins, though, have been known to overpay for troublesome but talented players as have the Cowboys.

The 49ers and Texans don’t need him and while the Bills inquired about a trade back in March, but Brown didn’t want to go there. It is hard to imagine Kliff Kingsbury doing a better job than Gruden of controlling Brown which would make life harder on Kyler Murray. Denver could use him, but don’t count on John Elway to be as patient as Mayock was.

Tampa Bay is a distinct possibility. Buccaneers head coach Bruce Arians ran the offense in Pittsburgh during Brown’s rookie season and second year. Chances are good that he is already familiar with the eccentric behavior Brown has displayed—and knows how to handle it.

Having someone of Brown’s caliber lining up with Mike Evans could be a gamechanger for the Buccaneers—and a career saver for Jameis Winston.

The most likely choices are the Patriots, Redskins, Cowboys, and Buccaneers.

Dallas can’t afford him so they can be crossed off the list. The Redskins wouldn’t know what to do with him, so they might as well be crossed off as well.

It would be interesting to see him go to New England. It would be the ultimate test for Bill Belichick and the ‘Patriot Way.’ But Belichick has worked wonders with guys in the past; why not Brown? However, if Brown really wants to prove himself, the Buccaneers may be the best team for him.

He will be with a coach he is familiar with. There will be another well-established and talented receiver on the field with him keeping teams from using double coverage. While Jameis Winston is no Ben Roethlisberger he is comparable to Derek Carr.

Go ahead and put a little money down on the Patriots to pick him up but then also put some down on the Buccaneers. Of all the options, with Bruce Arians have coached him in the past, Brown may be more likely to succeed there over anywhere else.