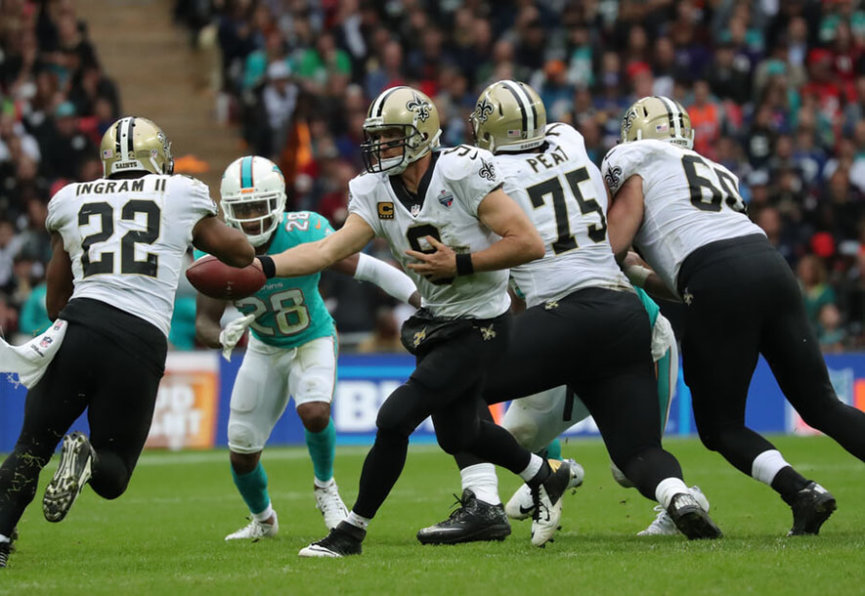 From a statistical standpoint, it is safe to say that New Orleans Saints wide receiver Michael Thomas is one of the best in the business. He is averaging 107 receptions a season three years into his career, over 1200 yards a season, and 11.8 yards a catch to go with 23 total touchdowns.

But can he post numbers this season that would make him the best?

What Makes A Wide Receiver Great?

When it comes to wide receivers, they are typically judged by three statistical categories—receiving yards, receptions, and touchdowns. Every year, the best receivers in the game stand atop each category. On occasion, some have even been known to lead in two of the three. Since 2000, it has happened seven times:

But there is one thing that has not happened. No one has led the league in all three this millennium (if ever). Is there a chance Thomas could be the first?

To lead the league in one category is impressive; to lead it in two is incredible. But to lead in three? That may be what it takes for a wide receiver to be named MVP finally; at the least, it should make him a frontrunner for offensive player of the year.

He led the league in receptions last season, so it makes sense that he is favored to do so again this year. Only Julio Jones has shorter odds when it comes to receiving yards. But his odds are tied for seventh best when it comes to touchdowns.

So—can he do it? Before answering that question, let’s take a closer look at his competition in each category.

Making 125 receptions is impressive, but what makes the mark even more impressive is that Thomas only had 147 balls thrown his way last year. Ten guys had more targets, but the nearest to him in receptions was Zach Ertz with 116. But can Thomas do it again? 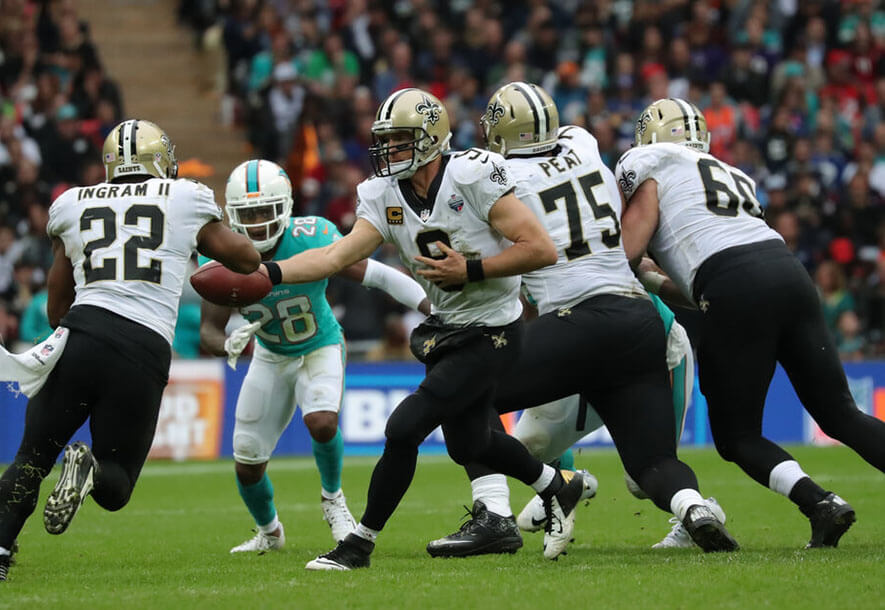 Catching such a high percentage again would be insane, but the Saints do not have a No. 2 wide receiver that stands out. With Mark Ingram gone, it wouldn’t be shocking if they were to try to throw more this season—especially since they have made Thomas the highest-paid wide receiver in NFL history.

There will be some very good competition. DeAndre Hopkins, Julio Jones, and Tyreek Hill aren’t too far behind him at +600. Antonio Brown and Davante Adams are both at +800 followed by JuJu Smith-Schuster at +1000 and Zach Ertz at +1100.

It will be a lot harder for him to lead the league in receiving yards, but it is not an impossible task. Last year he came in sixth with 1405, 272 yards back of the leader, Julio Jones (1677). DeAndre Hopkins, Mike Evans, Tyreek Hill, and JuJu Smith Schuster all had more.

Of the three categories, this one will be the toughest for Thomas to climb to the top of. While the Saints are one of the higher scoring teams in the league, in recent years, with the emergence of Alvin Kamara, they have turned towards the run a lot more in the red zone.

So, if he is going to tack on a few more touchdowns to his season total, he may need to break few more plays. While it is possible he could, his odds (+1600) are longer than eight other guys for a reason.

So—can Michael Thomas make history this season and lead in all three categories? Probably not. It is not hard to imagine him leading in receptions again and taking over the No. 1 spot in receiving yards. But the Saints are more likely to use Kamara in the red zone than risk an interception

Take Thomas to lead the league in receptions (+450) and yards (+800) but look for him to fall short when it comes to touchdowns.