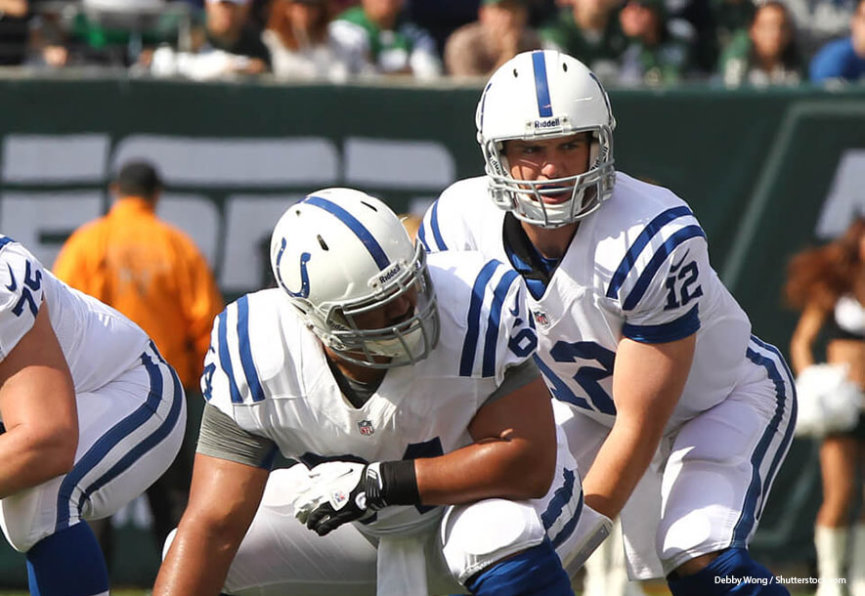 Fans of the Indianapolis Colts were thrown for a serious loop when their franchise quarterback, Andrew Luck, decided to retire. Overnight, the team went from being the division favorite with a real shot at winning the AFC and even the Super Bowl, to a dark horse candidate at best.

Luck made the decision he needed to make for himself. Whether fans like it or not, they have no choice but to accept it and move on. So, in light of what has gone on, how should fans approach various wagers on the team?

Let’s examine some of the many wagers involving the Indianapolis Colts that BetOnline.ag has to offer.

The over/under for this one has been set at 12.5. (over -175; under +135). With the Colts signing him to a two-year, $30 million extension ($20 million guaranteed), it sounds like the Colts have every intention of getting behind Brissett as the starting quarterback this season.

If the offensive line can pick up where it left off last season, it is unlikely he gets beat up and has to miss a few games. Take the over.

When someone retires at a relatively young age, like Andrew Luck did (29), we all want to assume that he might make a comeback. Maybe he just needs a little time away to heal his body and mind so he can find his love of the game again. 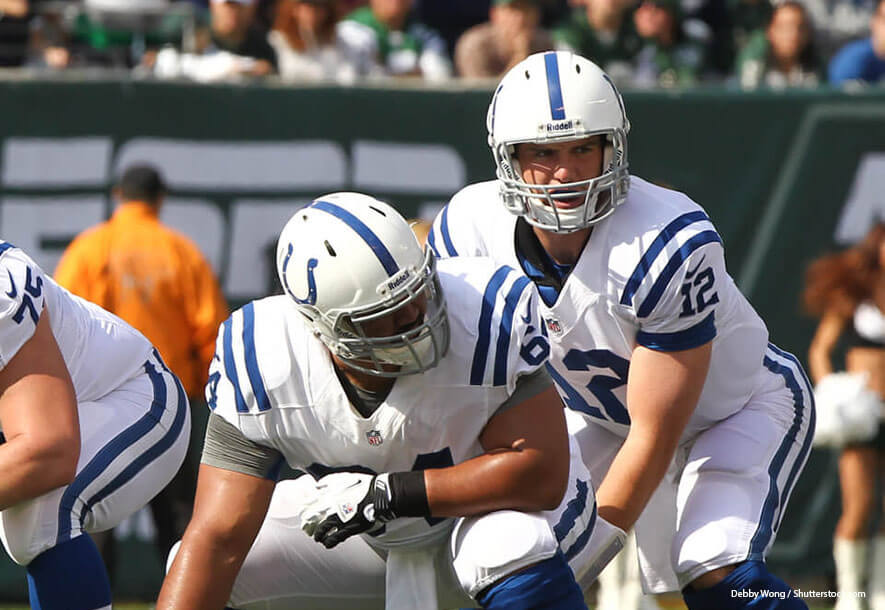 To that end, BetOnline.ag is offering two Luck-related bets:

He didn’t close the door on football when he made his retirement announcement. But he also didn’t sound like a guy who has any intention of ever playing again. When asked if he might feel like coming back once his ankle injury heals, he said (via Yahoo! Sports):

“I can’t see the future,” Luck responded. “But I very clearly in my mind see that I won’t.”

He is not coming back. Take ‘No’ on both.

With Luck out of the picture, there is no telling how good the offense is going to look until fans get to see Brissett in action. He did not do too bad when he was acquired to be the starter a couple of years ago (when Luck was out injured). But he did not do that great, either.

However, the team is a lot different now. They have a better coaching staff, an offensive line that can block, a decent running game, and a solid defense.   A lot of the things necessary for a good season are in place, but will those things be enough for a successful season if Brissett struggles?

That is a question fans will have to decide before placing a bet on the Colts going forward.

This one will be close but look for Brissett to guide the Colts to a 7-9 season this year. Take the under. If the Colts give him a shot next season, meaning he gets a full offseason and training camp working with the first-team offense, they could do better in 2020.

The odds to win the AFC South are as follows:

Asa dark horse bet they are not a bad pick. However, don’t bank on them winning the division this year.

The odds of head coach Frank Reich getting fired [NFL Betting Tips: Which Head Coach Will Be The First To Go?] this season are fairly long at +6600. After doing such a great job with the team last season, he is not going anywhere no matter how poorly the team may do this season.

Don’t even consider taking this bet. But his odds to win Coach of the Year [NFL Betting Tips: Who’s Going To Be Named the 2019 Coach Of The Year] are worth paying attention to– +1400.

Freddie Kitchens has been the favorite to win because he is a first-year head coach on a team with a long history of losing. But Reich, thanks to the timing of Luck’s retirement, has a much tougher task ahead of him than Kitchens does.

If the Colts qualify for the playoffs, Reich will deserve to be in the conversation and maybe even win (at +1400, there is value).

The Colts will be a competitive team, but not as competitive as they were last season. So, when putting money on them: