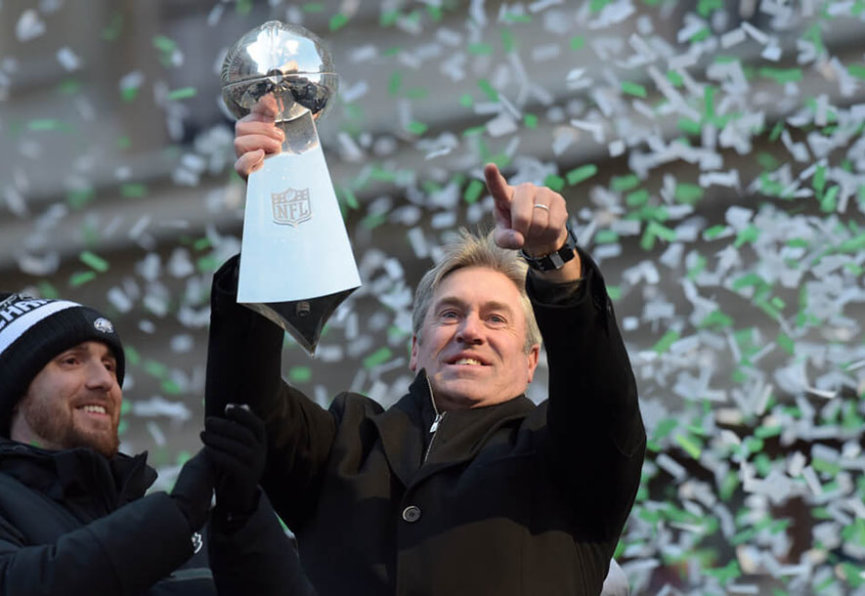 What have you done for me lately? Janet Jackson coined a phrase that would last for generations when she sang those lyrics back in 1986. Over the years, they have almost become a mantra in professional sports. This is especially true in the NFL where coaches are often given two or three years to take a weak team and turn it into a competitor.

Which Head Coach Will Be The First To Go?| bertoncelj / Shutterstock.com

If they succeed, they get to keep their job for another year or two; fail and get fired. So—who will be the first to go this season?

Just like the coin flip at the Super Bowl, the head coach that loses his job first is something fans can bet on. The odds on who will go are as follows (according to 888.sport):

NFL fans and team owners want to see results. They want to see bad teams become good ones, good ones become better ones, and for the better ones to achieve greatness. If it doesn’t happen in a timely manner, fans and front offices are probably going to move on.

Technically, no one is safe. But some are more likely to go than others and some that will not lose their jobs no matter what. So—who’s going to go? Let’s take a closer look at the candidates and figure it out.

Something to Keep in Mind

It is easy to operate under the assumption that you need to bet on the first person to get fired. But that is not the case. The wager is asking for the first person ‘to leave.’ That means they could retire, quit, step down (for health reasons)—and get fired.

But the question is not specific to getting fired—just the first to leave his job, regardless of the reason. 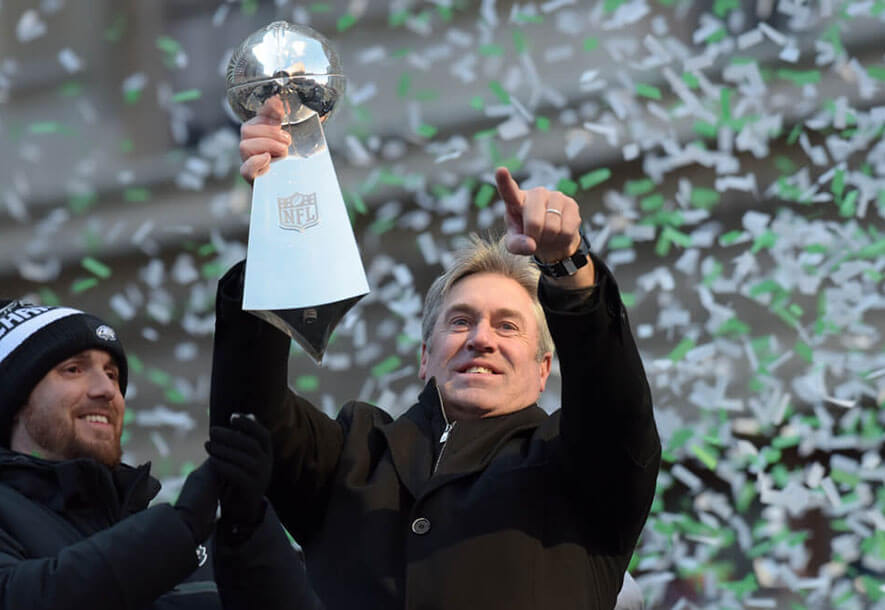 If anyone is going to retire or need to step down for health reasons (or anything else), chances are it would be one of the older coaches. So, when deciding who to bet on, it may be good to be aware of how old everyone is:

While no one is safe, more often than not, new head coaches are given a pass in their first season. Not that it is okay for them to have a bad year, but it is understood that it can take at least a season for a coach to get the entire team on the same page.

But while they are not immune to getting fired after one season, first-year head coaches are usually safe. So, don’t waste your money betting on the following guys:

Disregard the eight new head coaches, and you still have 24 legitimate candidates. But the field can certainly be narrowed down some.

Some coaches are not going to get fired unless they get busted being involved in some insane, nefarious, and/or borderline illegal scandal. Bill Belichick, for instance, is not going anywhere until he decides he wants to.

The same can probably be said about Sean Payton, Mike Tomlin, John Harbaugh, Pete Carroll, Andy Reid, Doug Pederson, Sean McVay, and yes—Jason Garrett. His position with the Dallas Cowboys may seem a little tenuous this season since Jerry Jones didn’t give him an extension in the offseason, but if he does go, he will not be the first.

Other guys have done a good job and have led their team to a degree of success, which would likely mean one lousy season will not do them in. Matt Nagy and Frank Reich are not going anywhere. Mike Vrabel is likely safe as is Anthony Lynn and Ron Rivera.

Go with Jay Gruden. He is the favorite so you will win the least, but there is a better case for him to be the first to go than anyone else. No other head coach has been in his position as long (since 2014) with a losing record (35-44-1).

While the Redskins have the potential to be better this season, they may not have enough potential to save his job.