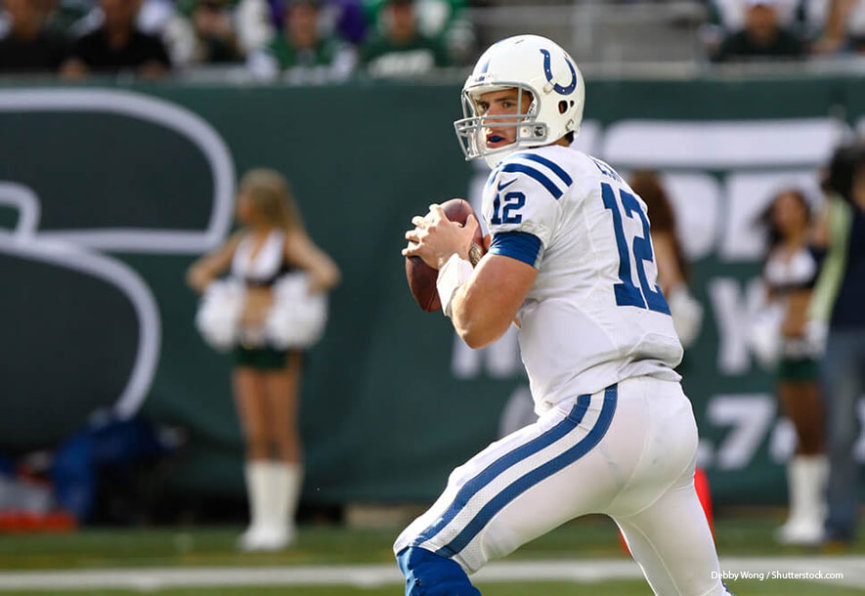 The days following the fourth and final preseason game are stressful for teams as they have to cut the roster down to 53 players. But for fans and gamblers, it is exciting. It means no more waiting; the regular season is upon us.

If you haven’t already, time to place your bets! With the NFL, there are more things sportsbooks take wagers on then you would think. Let’s examine some of the ones offered online.

Are They Coming Back?

Fans of the New England Patriots were not caught off guard when tight end Rob Gronkowski announced his retirement at the age of 29. While it may seem young, with his injury history, it is hard to find fault with his decision to hang it up.

However, the experience was different for fans of the Indianapolis Colts when quarterback Andrew Luck announced his retirement. Like Gronkowski, the 29-year old Luck had been hit hard with injuries the last few years. So, he decided enough was enough.

But whenever players retire at such relatively young ages, it is hard not to wonder if they might get the itch later in the season and come back. With that in mind, SportsInteraction.com is offering a couple of prop bets:

Neither shut the door on the possibility of coming back. But if Luck does, from his comments, it doesn’t sound like he will this year. As for Gronkowski, with how he has opened up about some of the injuries he has dealt with, it would be shocking to see him return this year as well.

When Kliff Kingsbury took the job with the Arizona Cardinals, the world wanted him to draft Kyler Murray. If Kingbury were to have Josh Rosen run his offense, there were not too many that thought it would work. But with a guy like Kyler Murray at the helm?

Now that could be exciting. But it could also be a disaster. Here you have a college offense being run in the NFL by the smallest starting quarterback the league.

The Cardinals offense will be destined for failure or greatness, depending on how well Murray can adapt to the NFL. For those interested in betting on how well he will do so, SportsInteraction.com is offering a couple of props (he must play in Week One):

The numbers are understandably small since he is on a team that is not very good. But he is also going to be in an offense that is perfectly suited for his talents and skill set. Since his offensive line is not great, he will likely be on the run a lot.

Don’t be shocked if he covers the over by Week Ten.

As for his passing yards, the number is only requiring him to average about 206 yards a game. He doesn’t have many playmakers, but he has enough that are capable of creating yards that 206 yards a game is doable.

Take the over on both.

Betway.com is offering a wager on whether every division winner in the league will have at least nine wins this season. Sounds like an easy one, right? At -333.33 the chances of it happening are 76.92 percent.

Seem low? The likelihood of a division winner having less than nine wins is low. In this case, we are asking eight divisions winners not to have less than nine wins. When you need eight teams to do anything, the probability of it happening is low. 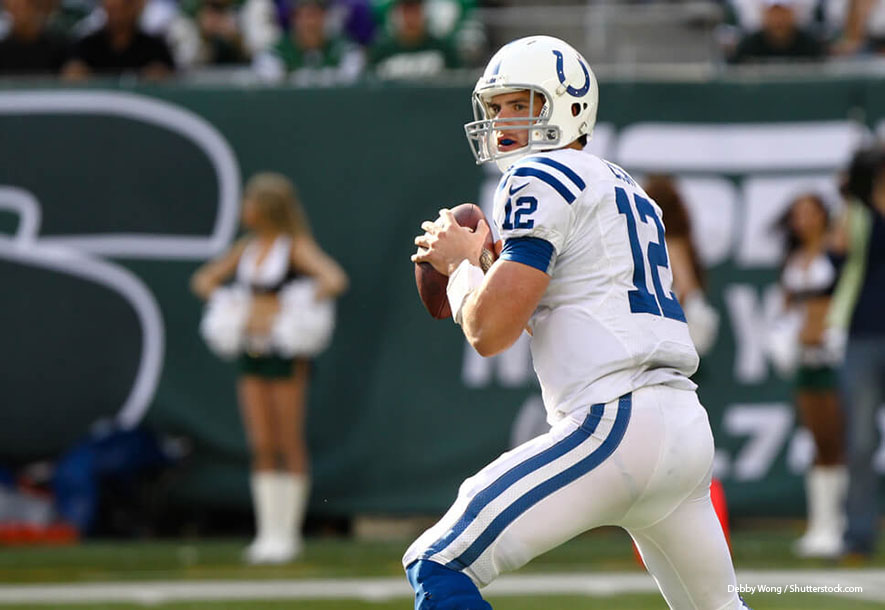 Andrew Luck to play in the NFL this year?

Does that mean you should not take the bet? Well, there has been at least one division winner with fewer than nine wins four times since 2010; the last time was in 2014 when the Carolina Panthers went 7-8-1.

It is probably safe to go ahead and take this bet, but since the payout isn’t much and there is a chance you could lose, why bother?

The most unsatisfying end to a football game is a tie. In the history of the league, there has only been 24. From 2012, when the league instituted sudden death, through the 2016 season, five games ended in a tie. But starting in 2017, the league shortened the overtime period in regular-season games to just ten minutes. Since then, there have been two.

Betway.com is offering odds on whether there will be a game that ends in a tie this season– -200.

It is easier for a game to end in a tie now, but the likelihood of it occurring, is small. The payout is not great, but it is an easy win if you want it.

The New England Patriots nearly had a perfect 19-0 season a few years back only to see that dream dashed in the Super Bowl courtesy of the New York Giants. If you think it could happen this year, Betway.com is offering +3300 odds.

The payout would be great, but let’s be real—it’s not going to happen. Pass on this one.