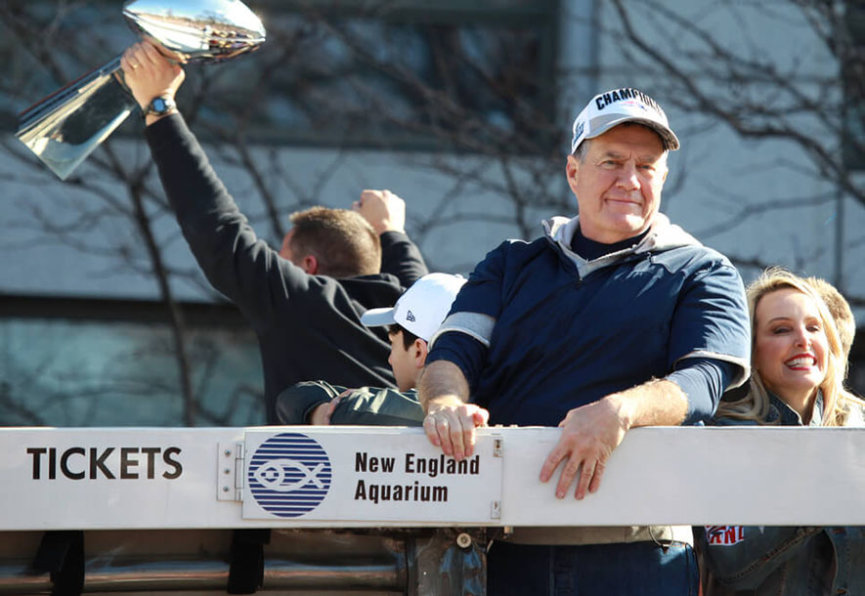 We tend to hate on head coaches every chance we get. But there is one occasion when we do not—whenever the conversation turns to who should win the Coach of the Year award.

Odds On Who Will Coach Of The Year

The early odds, according to 888sport.com, on who will win Coach of the Year (COY) this season are as follows:

It may be a little surprising that Freddie Kitchens, the first-year, first-time head coach of the Cleveland Browns has the shortest odds. But if he can do what has previously appeared to be impossible—turn the Brown into a winning team – he will win the award.

Then again, with the roster that the Browns have handed him, a case could be made that almost anyone could lead the Browns to glory this season.

To get more of an understanding of who should win, maybe we need to take a closer look at the candidates and what’s expected of a winner.

What Does It Take To Win?

Like many awards, there is not a set criteria for who can win or should win Coach of the Year (COY). Probably the one constant in most campaigns is opportunity. If the award went to the best head coach every year, then Bill Belichick would have a closet full of COY trophies at home.

But he doesn’t because the award goes to whoever does the best coaching job for that season. However, it doesn’t necessarily go to who wins the most or a team with a winning record. Winning helps, but it is more about significant improvement.

For example, Jimmy Johnson won COY after leading the Dallas Cowboys to a 7-9 record in 1990 (only coach to win with a losing record). The Cowboys had gone 1-15 the year before, so there was a drastic improvement.

Every award tends to have a few trends when it comes to winners. For instance, when it comes to COY, first-year, first-time head coaches have a leg-up. Those guys are usually walking into bad situations, and they have no experience to fall back on. So, when they succeed in righting the ship and turning a team into a winner, they tend to get recognized for it.

Since 2006, there have been six first-year, first-time guys that won COY. 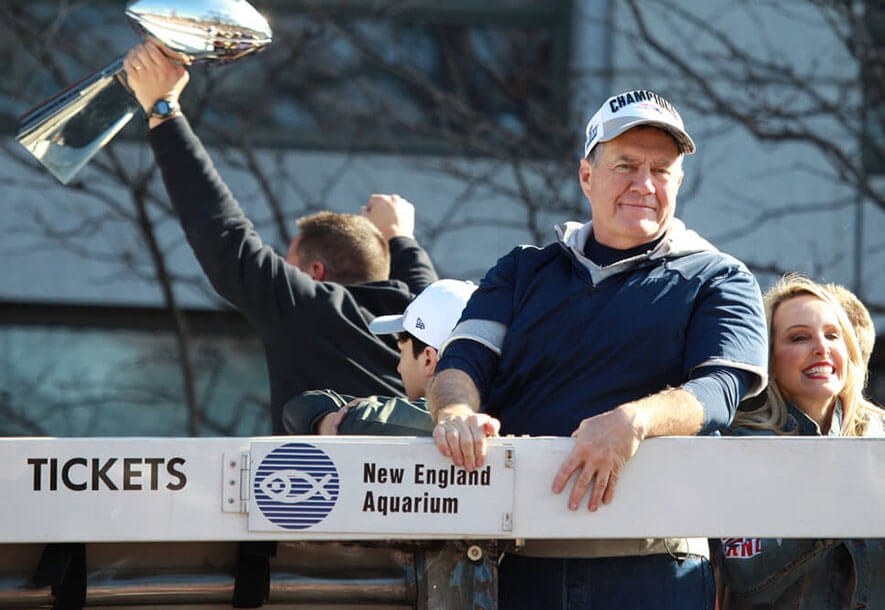 Will Bill Belichick be the 2019 Coach of the year? | flysnowfly / Shutterstock.com

Probably the easiest way for a head coach to make a name for himself and get his name into COY conversations is to take a team that had lost a lot the year before and turn them into winners. This is easier said than done, of course, and requires the right personnel to run a coach’s scheme. But if the coach can make the pieces he has work, and they win games, he should have a shot.

If we look at first-year, first-time head coaches and guys taking over losing teams, then the winner will likely be either:

The winner doesn’t have to come from this list but based off who has he probably will.

Our 2019 NFL Coach of the Year Prediction & Betting Tip

Good arguments could be made for several coaches, but the best one belongs to Freddie Kitchens. With Cleveland’s history and how they played in the second half last year, all eyes will be on the Browns.

However, to win COY, with the loaded roster that he has, he will need to win the division.

At +900, Freddie Kitchens is worth betting on. But you may want to consider putting a little money on Kliff Kingsbury at +2200. He is a first-year, first-time guy taking over a losing team. On top of that, he is a former college coach (who was fired last year) who will be implementing what is regarded as a college offense in the NFL.

If the Cardinals go 8-8, he deserves some serious consideration.