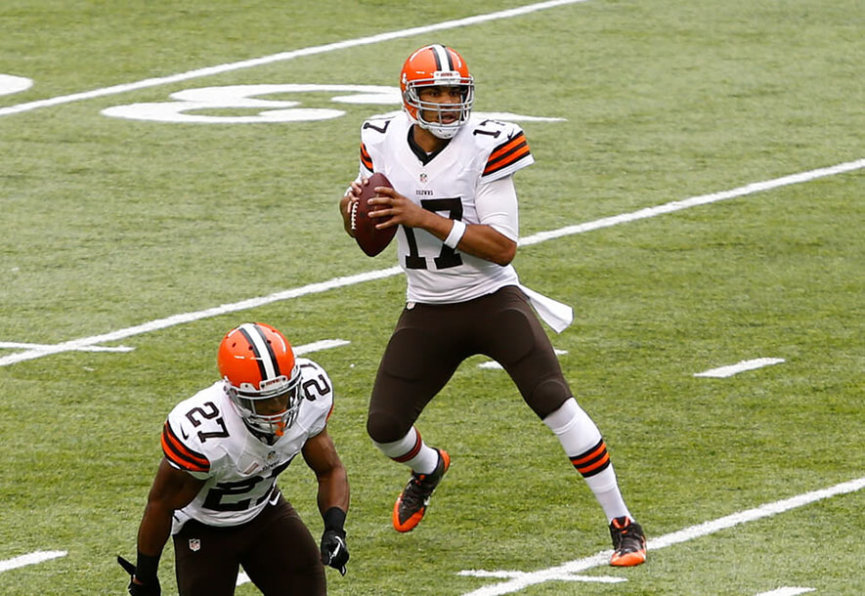 Some fans were probably wondering if it was ever going to happen in their lifetime. Then last season it did—the Cleveland Browns became a decent team. They still ended the year with a losing record (7-8-1), so calling them ‘good’ may be a little generous. But they certainly appear to be headed in the right direction.

Are they good enough to win the AFC North? Oddsmakers seem to think so. But they are going to face some fierce competition in the Baltimore Ravens and Pittsburgh Steelers. Counting the Cincinnati Bengals out would be a mistake, too.

This is going to be a season unlike any this generation of Browns fans have ever seen. For once, their team will have expectations placed on them. Most oddsmakers seem to think they could win the division this year—but they aren’t exactly giving up on the Ravens or Steelers (odds via BetOnline.ag):

With the additions they made in the offseason, the Browns do have a ton of potential this season. However, it would be foolish to count the Steelers or Ravens out. While expectations or low, fans shouldn’t overlook the Bengals either. So—who should you bet on to win the division?

Let’s take a closer look at each team and try to figure that out.

With a strong finish to the 2018 season, the Browns became a team to watch going forward. However, after a productive offseason, they may be one of the teams to beat.

Baker Mayfield got an early Christmas present with the addition of Odell Beckham Jr. Kareem Hunt should play a significant role following his suspension as well. On the defensive side, they did lose a handful of good players. But they also drafted and acquired some good ones as well. 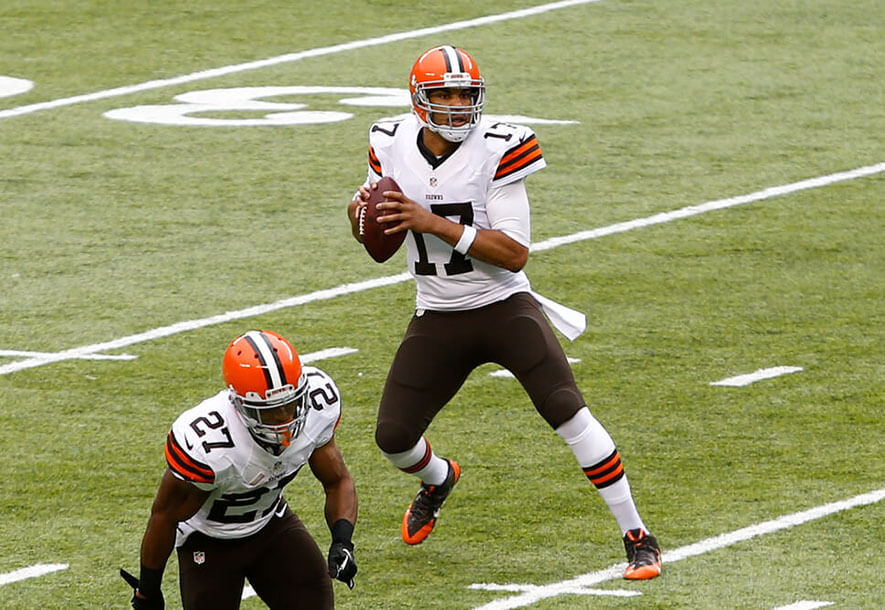 While the Steelers handled losing Le’Veon Bell last year, will it be as easy to handle the loss of Antonio Brown? The answer to that question could determine how their season goes. JuJu Smith-Schuster had a breakout season last year, but can he perform at such a high level with defenses now geared to stop him and not Brown?

They have some decent receivers on the roster along with Smith-Schuster, but no one that is going to force defenses to pay attention (at least not yet).

On the defensive side of the ball, the team hopes that it found the answer to its need at linebacker in rookie Devin Bush. If they did, the defense could become one of the better units in the league. But even if he doesn’t live up to expectations, they should still be pretty good.

While Lamar Jackson did lead the team into the playoffs last season, he also proved his critics right. He is a gifted and talented runner that needs to work on his passing.

To that end, the Ravens let the team’s two best receivers go in free agency. But they did draft some potential weapons in Marquise Brown and Miles Boykin. Mark Ingram will help keep the running game on track, and it will be interesting to see how the team makes use of the speedy but small Justice Hill.

Last year, it helped that they had such a good defense. But several guys departed via free agency and the Ravens didn’t replace them. They are going to be in good shape in the secondary (if everyone remains healthy), and they will be good at stopping the run.

But it remains to be seen where the pass rush is going to come from.

The Bengals finally got tired of waiting on Marvin Lewis to turn a good team into a great one and let him go after last season. This opened the door for former Rams quarterback coach, Zac Taylor, to get his first head coaching gig. While there is a reason to hope Taylor can figure out how to get more out of Andy Dalton, Taylor was the only significant change the Bengals made.

The offensive line needed help, but it got worse with the departure of Jake Fisher. They tried to add help in the first round, but Jonah Williams suffered a season-ending injury during the offseason. Dalton could have used an upgrade at wide receiver. But he will instead have to hope A.J. Green returns from his injury, and Tyler Boyd and/or John Ross can step up.

Defensively, they appear to be in good shape up front and should be good rushing the passer again. But with Burfict gone, they may struggle against the run once again.

With the overall collection of talent, the Browns appear to be the class of the division. While it may be counter-intuitive to bet on them, they seem to be a good bet to win the division this year. So, resist the urge to go with Steelers or Ravens and take the Browns to win the AFC North.