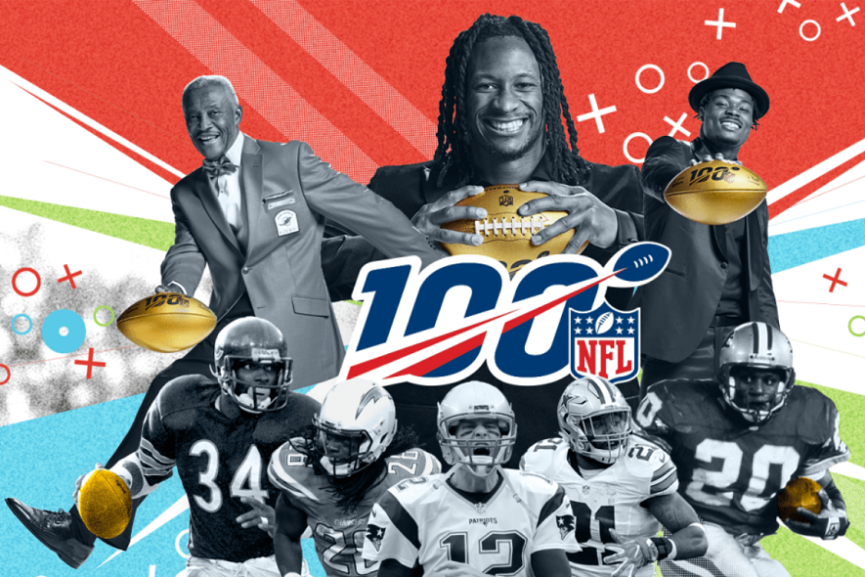 Fans of bad NFL teams have it better than bad NBA or MLB teams. Bad MLB and NBA teams tend to stay bad until the team decides to spend an obscene amount of money on proven free agent talent or find a few diamonds in the rough in the draft.

That could happen to NFL teams as well, but there is a phenomenon of sorts that occurs in the NFL just about every year. At least one team, sometimes multiple, that finished last in their division the previous season will finish first in the next.

Some credit the ‘last-place’ schedule for making it happen, but that only really impacts two games. A last-place team typically needs more than two additional wins to make such a leap. 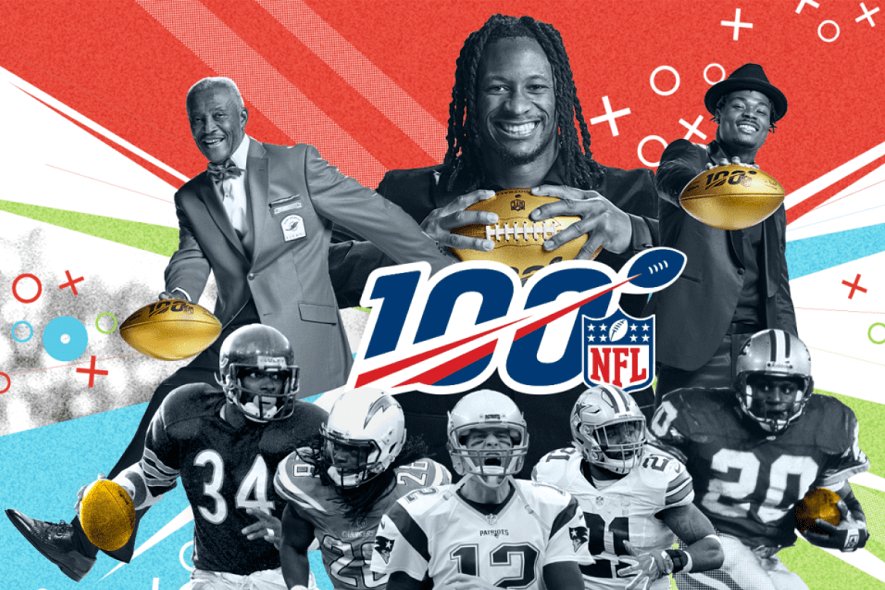 Why it happens varies from one year to the next. But it has occurred in 15 of the last 16 seasons and 46 times throughout the history of the league. Houston and Chicago did it last season, and Philadelphia did it the year before. In 2016, it was the Jacksonville Jaguars.

So—who is going to get it done this year?

The odds for the last-place team from the 2018 season in each division to win their division this coming season are as follows (according to 888sport.com):

Some of these guys can be disregarded rather easily. While it would be pretty exciting to see the Cardinals play that well, they have way too many new parts that are going to need time to get acclimated to the team and NFL. They also happen to have a lot of tough teams in their division, too.

It would make for a great swan song if Eli Manning could lead the Giants back to glory one more time. But the Giants are not going to be able to get past the Cowboys and Eagles. They may even struggle to beat the Redskins this season.

Tampa Bay would need a lot of things to go their way to make it happen in the NFC South. Bruce Arians would have to work some serious magic on Jameis Winston, for one. Their porous defence would have to figure out how to stop a few people as well. With the Saints, Falcons, and Panthers in the division—it isn’t going to happen.

With a rookie head coach, it is hard to see the Bengals making the kind of turnaround it would take, too. The competition isn’t going to make it easy, either. Cleveland is going to be tough, the Steelers are still the Steelers, and the Ravens are going to be hard to beat as well.

That leaves the Jets, Raiders, Lions, and Jaguars.

The Jets will be better this year, but not good enough to overthrow the Patriots. Oakland should be better as well, but they may struggle to be 8-8 this season.

If Matthew Stafford could turn into an MVP-caliber quarterback, the Lions might have a shot. But they would also need the Packers to struggle under their new head coach, the Bears to regress after having such a good season last year, and for Kirk Cousins and the Vikings to struggle once again.

That leaves the Jacksonville Jaguars.

As bad as the Jaguars were last season, they still had one of the better defences in the league. It wasn’t as dominant as the group that led them to the AFC Championship in 2017, but it was still a very good unit. They just couldn’t get the offence moving with Blake Bortles at quarterback and without Leonard Fournette lining up for much of the season.

However, they have taken care of their quarterback issues (Blake Bortles out, Nick Foles in) and Fournette is expected to be good to go when the season starts If everyone lives up to their hype, the Jaguars could very well contend in the AFC South this coming season.

It is not going to be easy to beat out the Houston Texans and Indianapolis Colts, but they have a fighting chance to make it happen.