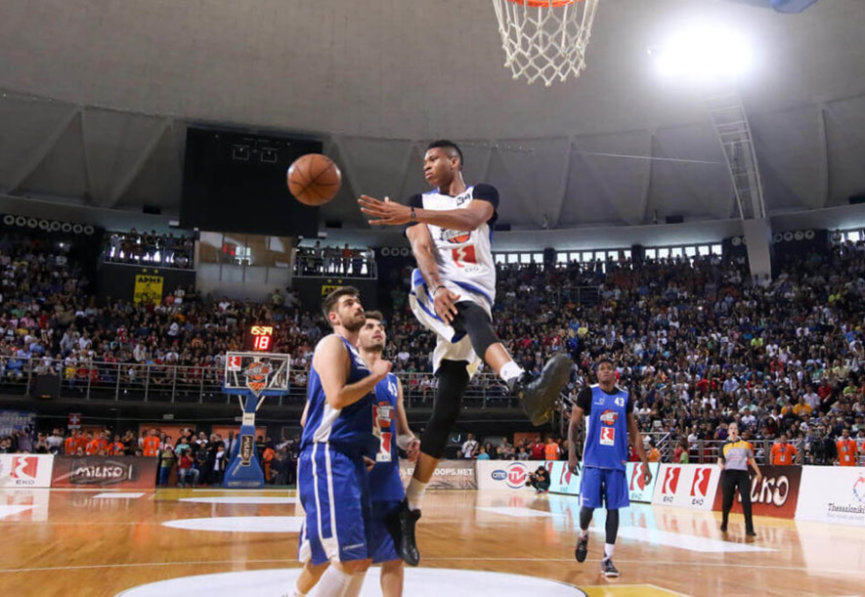 9After another busy offseason, the new NBA season is almost here. Soon, we will be able to find out who got better, who did not, who got worse, and who is here to play. All the talk and all the drama can finally come to an end because we have something much better to talk about—the NBA regular season.

How To Bet The NBA Regular Season? Ververidis Vasilis / Shutterstock.com

One of the many wonderful things about the NBA season is the numerous ways in which gamblers can bet on the game. Between single games, specific player performances, the awards, and division winners, there is no shortage of options for the enterprising gambler.

But rather than try to tackle every possible way in which you can bet on the regular season (there are so many), this time, we are just going to cover the division winners (odds via BetOnline.ag).

Odds to Win the Atlantic Division

Toronto won the division with ease last season, but without Finals MVP Kawhi Leonard to lead the way, they aren’t not going to be the same team. Kyle Lowry, Pascal Siakim, and Marc Gasol are good players, but not one of them is so good they can carry a team.

That being said, they will still be good and could sneak into the playoffs, but there is no way they win this division.

The same can be said about the Brooklyn Nets. Yes, they were a good team last year that got a lot better with the substantial free-agent splash they made during the summer. But until they get Kevin Durant on the court, they will not be good enough to win the division.

That leaves the Knicks (does anything really need to be said about them?), Celtics, and 76ers.

Boston is still going to be a good team, probably a little better without Kyrie Irving. But it would be surprising if they were able to contend with the 76ers for the division title. It may come down to just how well Kemba Walker blends with Brad Stevens’s system.

Philadelphia is the one team that was great last year and didn’t lose steam. They will be great, and division champs this year.

Odds to Win the Central Division 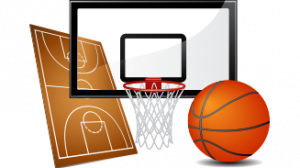 There are just two teams that are even worth discussing out of the Central division. The Cavaliers, Bulls, and Pistons are certainly not worth wasting time to address them. It would take an upset of pretty heroic proportions for one of those three to be competitive within the division this year.

The winner of the Central is either going to be the Bucks again or the Pacers.

While they may have lost a significant player (Malcolm Brogdon) to the Pacers, the Bucks are still the easy favorite because they have the Greek Freak, Giannis Antetokounmpo. They may not win 60 games this year (like they did last year), but they are likely good for 50-60.

Indiana has a defensive game, but the problem is going to be their offense. Even with Victor Oladipo in the lineup, they were not a great scoring team. Depending on when he comes back (a return date has not been announced yet), they could be in too big of a hole to challenge for the division.

There is value to them, but until more is known about Oladipo, don’t waste your money betting on them.

Odds to Win the Northwest Division

But the rest of the division absolutely will be.

Denver, Utah, and Portland were in a heck of a dogfight for control of the division last year. Injuries eventually got to the Nuggets, but they still managed to win the division by a game over the Trail Blazers.

The division could be just as close this season with Denver coming back healthy and with the additions the Jazz and Trail Blazers made.

Recommendation: No one would fault anyone that went with the Jazz or Nuggets to win the Northwest this year. But the value the Trail Blazers bring to the table (and after watching them play in the postseason last year) is too good to ignore.

Take Portland to win the division.

Odds to Win the Pacific Division

The Pacific, of course, will be the division everyone watches. Can Steph Curry, Draymond Green, and D’Angelo Russell get it done again? Or will the rebuilt Lakers with LeBron James, Anthony Davis, and first-year head coach Frank Vogel prevail?

Then there is also the Kawhi Leonard-led Los Angeles Clippers. While the favorite, it remains to be seen when Paul George is going to come back. That may mean the team can’t let Leonard rest as often as he did with the Raptors last year. Something like that may not seem like a big deal. But with his injury history, it could come back to cost them in the long run.

As for the Kings and Suns—no chance. They may be fun to watch, but competitive within the division? No.

Recommendation: There is value to the Warriors. After all, they still have two of the best players in the game, and D’Angelo Russell is highly regarded. Their future will hinge on just how good of a coaching job Steve Kerr can do—now that he actually has to do it.

Vogel is a good coach, but it remains to be seen how well he and LeBron will work together (preseason doesn’t count). Plus, they have a ton of new parts that they need to get working together.

The Clippers were nine games out last year for the division title. But before putting money down on them at negative odds, it would be nice to know when Paul George was going to be ready to play. So—take the Warriors (and cross your fingers).

Odds to Win the Southeast Division

The Southeast is going to be a little harder to predict since no one is really good; the best teams are best described as just ‘not bad.’ It is probably safe to say the Hornets and Wizards can be counted out of the division title conversation. They were not good last season and will likely not be good this season.

That leaves Atlanta, Orlando, and Miami.

Read all recommendations for how you should bet on NBA this season. Pic: Shutterstock

The Hawks were a fun team to watch last season behind budding stars, Trae Young and John Collins. As those two continue to grow, the Hawks are going to get better and better. Good enough to win the division this season? Maybe, but doubtful.

Orlando had one of the best defenses in the league last year and will likely have one of the best this season, as well. But will they have enough offensive firepower to win games when they need to? That remains to be seen (unless you believe Markelle Fultz has indeed found his shot).

Miami, like Orlando, will make its money on defense. But unlike the Magic, the Heat have a definite scoring threat in Jimmy Butler. However, will he be able to carry the scoring load for the team the entire season? Will the Heat need to find him some help? Possibly.

Recommendation: There is certainly value in taking the Hawks. If you are okay with the risk, they would not be a bad bet at all. The safest money, however, is on the Heat. Orlando’s defense is going to be tough to beat.

But without a reliable scoring threat like Miami has in Jimmy Butler, the Magic will not take the division. Go ahead and take Miami to win the division.

Odds to Win the Southwest Division

This one is easy to call. San Antonio and New Orleans are going to be good teams this year and could make the playoffs. But win the division? Not a chance. Dallas could be interesting with the addition of Kristaps Porzingas and the continued maturation of Luka Doncic.

However, with the addition of Russell Westbrook, the Rockets will win the Southwest division with ease this season.

Recommendation: Take Houston to win the Southwest and don’t look back.