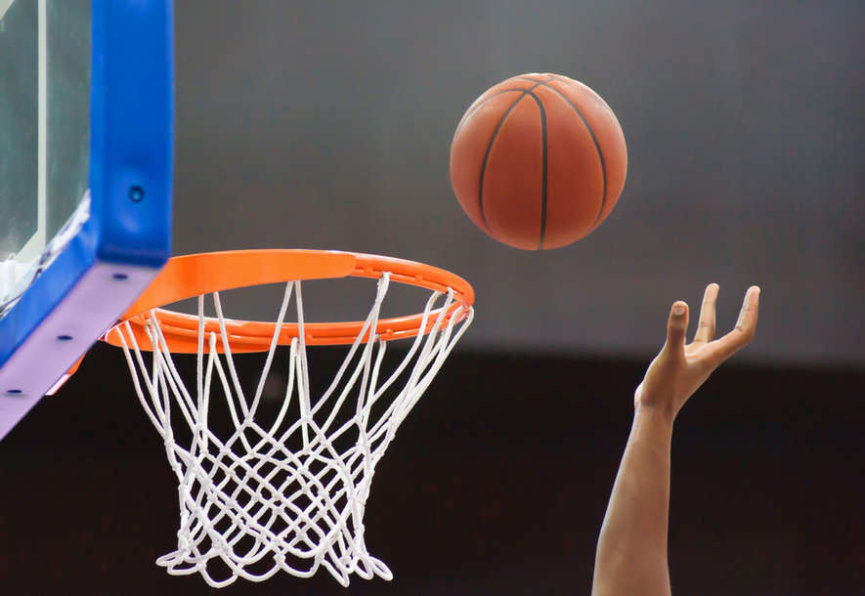 Historically speaking, basketball is not a sport that Canadians put a lot of pride in. Even though a person from Canada practically invented the sport, we did not have so much success when it comes to winning any medals. However, basketball in Canada is becoming more popular in recent years. It still hasn’t reached the heights of hockey though but it has developed to such an extent that team Canada is even hoping to win a medal at the upcoming FIBA World Cup championship.

Currently, there are a total of 22 Canadian born players in the NBA, 12 of them have even been called up for the preliminary roster for the World Cup.

Everything seems to be going Canada’s way when it comes to basketball recently. But who are the best players representing the maple leaves in the strongest league in the world?

Corey Joseph is Canada’s most experienced player and the captain of the national side. Corey came into the league in 2011 after being drafted as the 29th pick by the San Antonio Spurs. He would spend his first four years there and even win the 2013-2014 NBA title with the Spurs. After leaving San Antonio he went to the Toronto Raptors where he played as a backup point guard to Kyle Lowry.

Joseph spent his last two seasons in Indiana. After his contract ran out, he decided to join the Sacramento Kings. Corey is the product of the Spurs system. He has shown countless times that he can be a valuable asset for any NBA team. He only scored 6.5 points per game and dealt 3.4 assists in the past year for the Pacers but has done a lot more that the numbers don’t show.

Shai Gilgeous-Alexander is only 21-years old and is already considered by many as the future of Canadian basketball. He plays as a point guard and has already shown that he can be an important player for the national team.

As far as his NBA career goes, he was drafted by the LA Clippers from the number 11 spot in the first round of the 2018 NBA Draft. He had a solid first year and even played as a starter. He made 10.8 ppg and 3.3 assists in the regular season and 13.7 ppg 3.2 apg in the playoffs.

Shai will play as a sophomore with the Thunder after being a part of the deal that brought Paul George to the Clippers. He has an opportunity to develop further as he will get to learn from a veteran like Chris Paul. Experts predict that the Thunder is not going to have a good year but Pinnacle prices them at 1.90 for making more than 31.5 regular season wins. 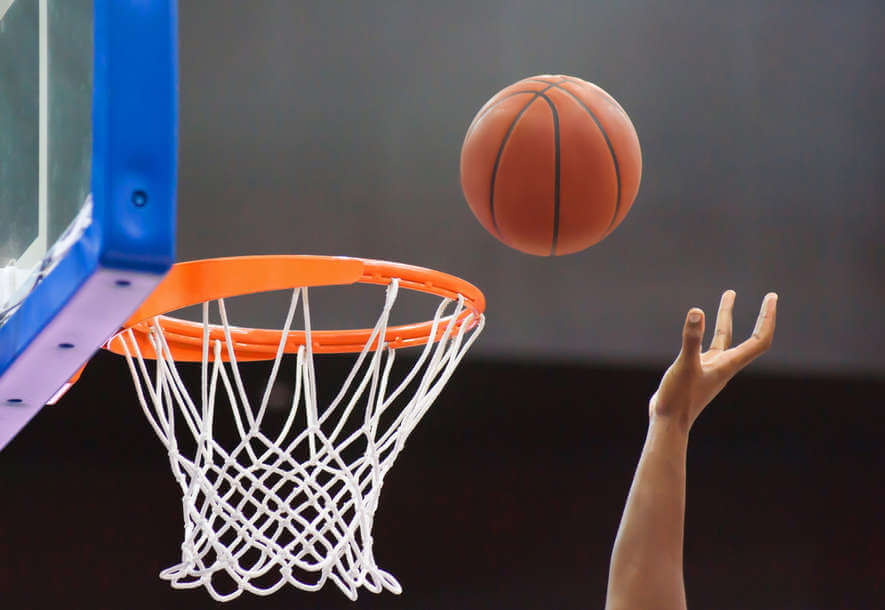 Tristan Thompson is only 28 years old but has already spent 8 seasons in the league all in the same club. The Cleveland Cavaliers drafted him as the 4th overall pick in the 2011 Draft. Tristan had a solid start to his NBA career and scored 11.7 points per game in his second and third year. His best season to date was probably the title winning one of 2016 where he played the starting center and averaged 7.9 ppg, 9.0 rebounds and 0.6 blocks.

Unfortunately, things have not been going well for Tristan in the past couple of seasons. He struggled to keep fit as injuries riddled his career. 2019 was actually his worst in terms of games played as he only made 43 appearances, a career low for him. But he placed exceptional numbers when he did play. He averaged a double-double with 10.9 ppg and 10.2 rpg. This might mean that Thompson is getting back to that form which made him the NBA Defensive Player candidate back in the day.

Kelly Olynyk may not be the most athletic player on the floor nor does he make flashy plays, but he is a very useful player to have. After joining the Miami Heat, he has shown all of his talents and became a standard starter for the team.

Kelly was drafted as the 13th pick in 2013 out of Gonzaga. With his long hair he looked like a surfer and not like a basketball player. But he soon proved everybody in the NBA wrong by becoming one of the most important players for the Boston Celtics. He spent the first four years in the NBA with the Greens but eventually got traded to the Heat due to a trade that brought Kyrie Irving to the Celtics.

After joining the Heat, he had his best scoring season in 2019 with an average of 11.5 points per game. He played even better in the playoffs as he scored 12.8 ppg. Kelly now enters his third year with the Miami Heat with high expectations, as they want to reach the playoffs once again. They also have the best odds to be the first team of the Southeast Division at 1.75 offered by bookmaker Betway.

The best Canadian player currently playing in the NBA has to be Jamal Murray of the Denver Nuggets. Murray entered the league three years ago after being drafted from the number 7 spot overall in 2016. He began as a shooting guard in his first season and averaged 9.9 ppg and 2.1 apg. However, he exploded as a sophomore as he displayed his full potential. Jamal upped his scoring to 16.7 ppg and made 3.4 apg.

Jamal really came out in his third season and confirmed that he is a legit superstar. Jamal showed progress in all aspects of the game. He became a better scorer with 18.2 ppg game, started making better plays with 4.8 apg and even got career-high rebounds with 4.2 rpb. He also transitioned to becoming a full-time point guard. Jamal recently signed a new multimillion deal with the Nuggets as they have title winning expectations coming into the 2019/2020 season. 888sport even makes them one of the favorites to top the Western Conference at 5.25.

The 2019/2020 NBA season will probably be one of the more interesting ones to watch. All teams have strengthened themselves with new players and some have even added new superstars. The league has never been so competitive and it all starts on October 22, 2019.

Intertops gives you a chance to predict the winner with greatest odds offered for the Los Angeles Clippers being 4.00. They are followed by their city rivals, the Lakers, rated at 5.00, and last season’s Eastern Conference finalists Milwaukee Bucks priced at 6.00.