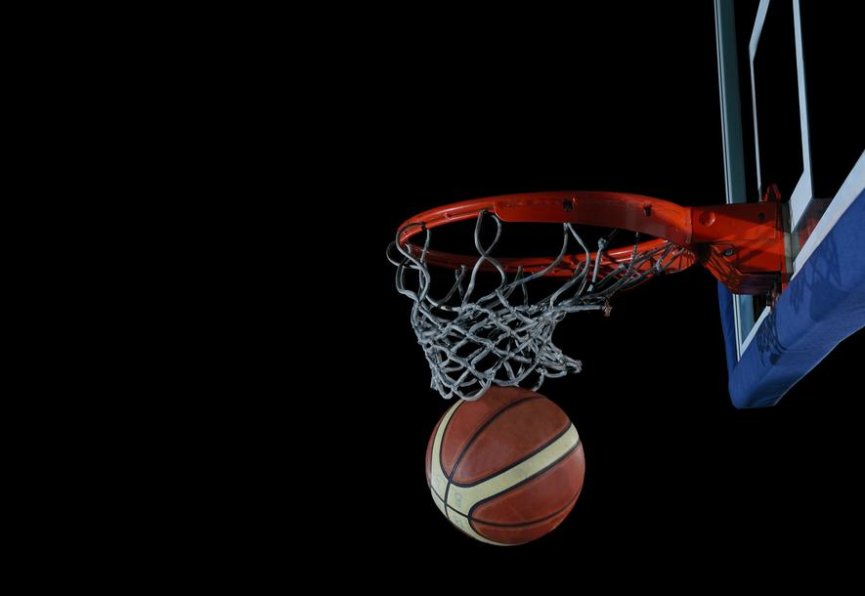 The 2019 FIBA Basketball World Cup is only a month away and is set to start on August 31. The host country, China, will welcome a record number of 32 teams. This is the first time that many teams are competing, as the last World Cup included 24 teams. As the defending champions, the USA are coming in with a strong team. But what does Canada have? The Canadian team has never had so many NBA stars in their roster and people are already talking about them as the surprise team of the competition. Has the time finally come for Canada to show what they are made of?

Most of the hype surrounding the Canadian basketball team is due to the fact they have a lot of NBA talent in their squad. The preliminary 29-man squad includes 17 NBA players. With the likes of Jamal Murray, Corey Joseph, and Kelly Olynyk being the most recognizable ones.

This is probably the strongest that the Canadian team has even been. If Steve Nash had had such a core of young and talented players back when he was playing, Canada may have already had their biggest success.

However, a combination of up-and-coming young players and experienced NBA veterans making up the roster Canada is seen as a legit contender for a medal.

Making it Out of the Group Stage

The first step is always the hardest! This means making it out of the group stage. With three legit contenders, where only two move on to the next phase, Canada will have a tough task on their hands in an attempt to advance from Group H. Besides Canada, group H consists of Senegal, Lithuania, and Australia.

Senegal is the only underdog in this group and is given the least amount of chances to advance. But the other three teams all have similar chances to qualify for the next part of the competition. Canada is priced at 2.75 to top group H.

Lithuania is one of the strongest teams in Europe with an experienced core of players. Australia comes with equal hype surrounding them because just like Canada they have similar ambitions with their own squad of NBA players. Sadly, no Ben Simmons for them this year!

Canada opens the competition with a game against Australia on September 1, as 2.73 underdogs at 22Bet, whereas Australia can be backed at 1.41.

The Canadian team is riddled with young talent. Some of these players actually won a gold medal at the U19 Basketball World Championship, which remains the highest achievement to date in Canadian basketball.

Young guys like Shai Gligeous-Alexander, RJ Berrett and Nickeil Alexander-Walker have all tasted gold before. These guys know how to win and some of them will be coming in with legit NBA experience to back it up. But they still need to prove themselves by representing their national team.

This is a great opportunity for this young group of guys to show how much they are actually worth on the big stage. And what better way to do so than with the whole world watching on a major completion like the World Cup. 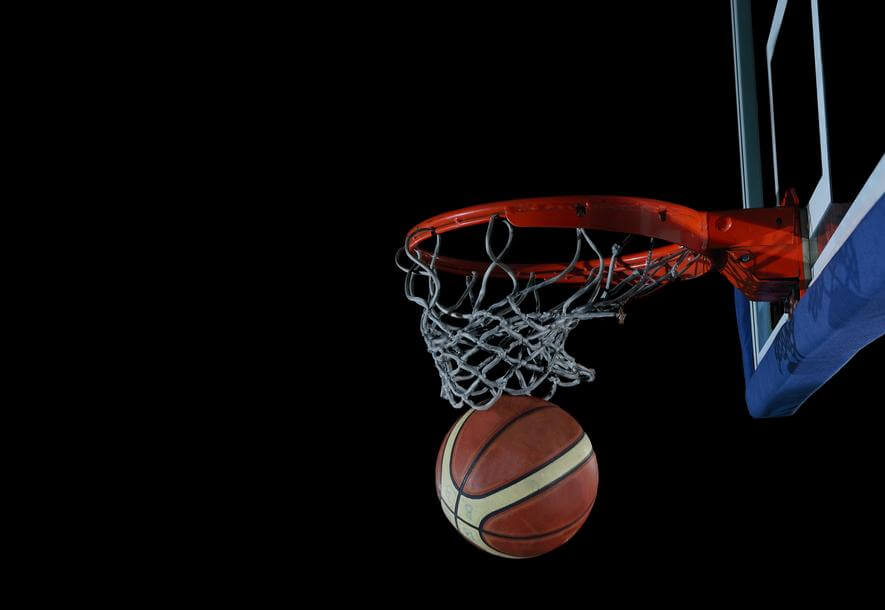 What is noticeable is that the preliminary roster is missing a few key players. NBA stars Andrew Wiggins and Tristan Thompson have already informed the staff that they will not be participating at this year’s FIBA World Cup. The reason, they want to prepare for the upcoming 19/20 NBA season.

But who is to tell that these players would make a big difference for Canada. Some experts say that Wiggins could have been a great addition to the team, while others see the former number one pick as a liability. The same goes for Thompson who after winning the NBA title with the Cleveland Cavaliers has never been the same.

The best move that the Canadian team pulled was appointing Nick Nurse of the Toronto Raptors as their head coach. Nurse has defied all the odds by becoming the 2019 NBA Champions with the Toronto Raptors, bringing the first NBA title to Canada. Will he be able to do the same with the national team? It remains to be seen.

The next year will be a tough one for Nurse. He has to follow the success of the previous season and all eyes will be upon him. There are a lot of expectations for him making the best possible result with the Canada team at the FIBA World Cup. But more importantly, he will be under a lot of pressure by leading the new Toronto Raptors team without their main star, Kawhi Leonard, who has departed for LA.

The Raptors are only given the odds of 26.00 of winning the championship again and 11.00 for topping the Easter Conference by Intertops.

Odds for Canada to Win

Canada probably has the biggest potential of making an upset at this year’s FIBA Basketball World Cup! If you believe they stand a decent chance, you should know that 888sport pays 41.00 on Canada to lift the coveted trophy.

The US National team are seen as the number one favourites at 1.20, followed by Serbia at 7.50.