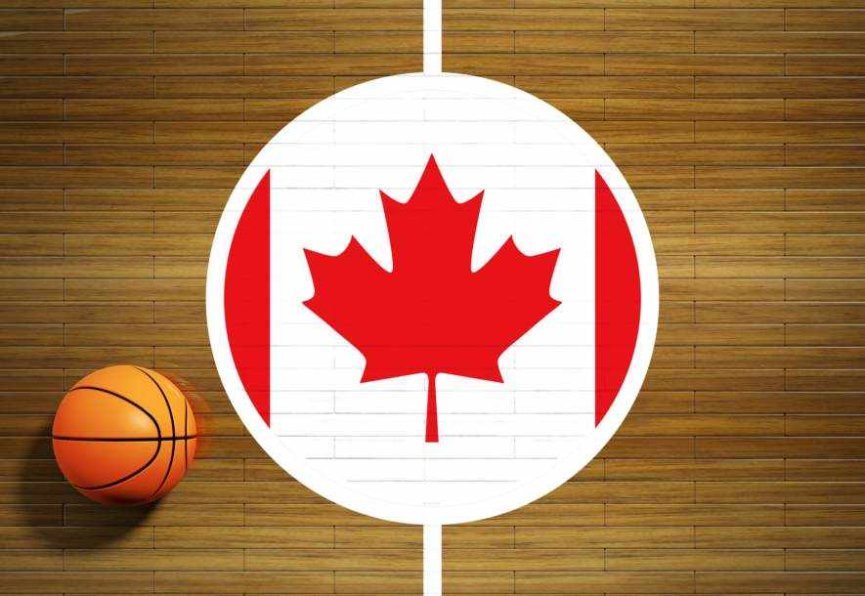 The 2019 FIBA Basketball World Cup, hosted in China and serving as the qualification tournament for the 2020 Summer Olympics in Tokyo, is just around the corner. Canada is primed with plenty of talented players on their roster to make a run at the championship in the same year the country witnessed its first-ever NBA title.

Nick Nurse, the man who did what many believe it was impossible and lifted the trophy with Toronto Raptors in his first season with the team, will be leading the Canadian Men Basketball team in China.

The pre-roster includes a total of 29 players, with 17 of them playing in the NBA. All of them were invited to training camp this past Tuesday, and all of them will be fighting for a place in the starting five at the FIBA World Cup. Before they head off to China, they’ll play two exhibition games in Toronto and Winnipeg, along with five more in Australia. The tournament will start on August 31, while the final game is scheduled to take place on September 15.

Jamal Murray is one of the biggest names on the roster and is expected to lead Canada at the showpiece touarnament. Murray posted an improved stat line this season, averaging 18.2 points, 4.8 assists, and 4.2 rebounds for the Nuggets, who lost to Portland Trail Blazers in the Western Conference Semis after seven exciting games. As a reward for his stellar play during the past season, the Nuggets locked up Murray for another five years, inking a $170 million contract extension on July 1.

Could Nurse Lift Another Trophy?

After clinching the first NBA title for Canada in his very first NBA season, Nick Nurse doesn’t lack motivation. He is focused on getting his team ready for the upcoming tournament and has clearly stated they are “a talented group of guys. If these guys can gel, we can go as far as we want to go. But there’s some work to do. We’ve got to get together, we’re going to have to develop a really tough mentality defensively, we’re going to have to develop a selfless, hit-the-open-man offensive mentality. When you start doing those things who knows where you can go. But my objective is to win.”

Canada opens up its two-game series against Nigeria in Toronto and Winnipeg on August 7 and August 9 respectively. The team will then travel to Australia for five-game exhibition series against Australia (August 16-17), New Zealand (August 20-21) and the U.S. (August 26) before moving to China for the tournament.

Depth May Be Crucial

Depth has been an essential part of the Raptors success this year, with players such as Fred Vanvleet, Patrick McCaw, OG Anunoby, and Norman Powell providing key play to the team’s championship run. It appears Nurse wants to use the same recipe at the FIBA World Cup, so choosing the best players was the crucial part of his strategy.

The number of Canadians in the NBA continues to grow as six new players were drafted this year, making Canada the country with the most NBA draft picks outside the U.S.

Rowan Barrett, general manager of the Canadian men’s national team, has emphasized that depth will be one of the most crucial factors to the roster. Canada has accumulated a great number of talented players over the last few years in the NBA League, especially in the 2018-2019 season.

“ If you’re in, you need to show up on that first day and give your best” Barrett added. 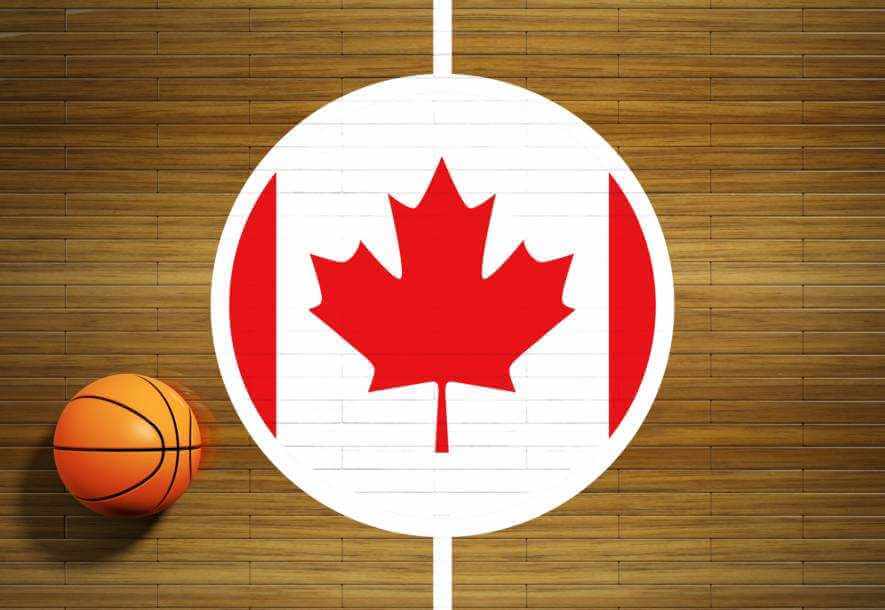 Wiggins to Miss Out on the Action

One of the notable non-invitees was Minnesota Timberwolves’ Andrew Wiggins, who averaged 18.1 points, 4.8 rebounds, and 2.5 assists per game during the last season.

Barrett says “they’ve had some conversations with him. In the end, he said he felt this wasn’t the right time for him. We have to respect that and move forward. We’ll focus on other players that have decided to play.”

Canada, on the other hand, will not have an easy job at the World Cup as they are drawn in Group H, which is considered to be one of the toughest group in the tournament, where they’ll face Australia, Lithuania, and Senegal.

Nurse was an assistant coach for Great Britain from 2009-2012, including the 2012 London Olympics. He already had the chance to face Lithuania and Australia and is familiar with their playing style. The 51-year-old from Iowa stressed the team needed to be ready for these matches, and added that each of the games in the group stage would require maximum commitment.

Nurse may believe in his men, but it seems bookmakers don’t share his opinion. At this moment, Canada is priced at 33/1, although these odds will surely change before the start of the World Cup. The Canadians are not among the top 10 favourites to lift the trophy, but they are not ready to show the white flag yet.