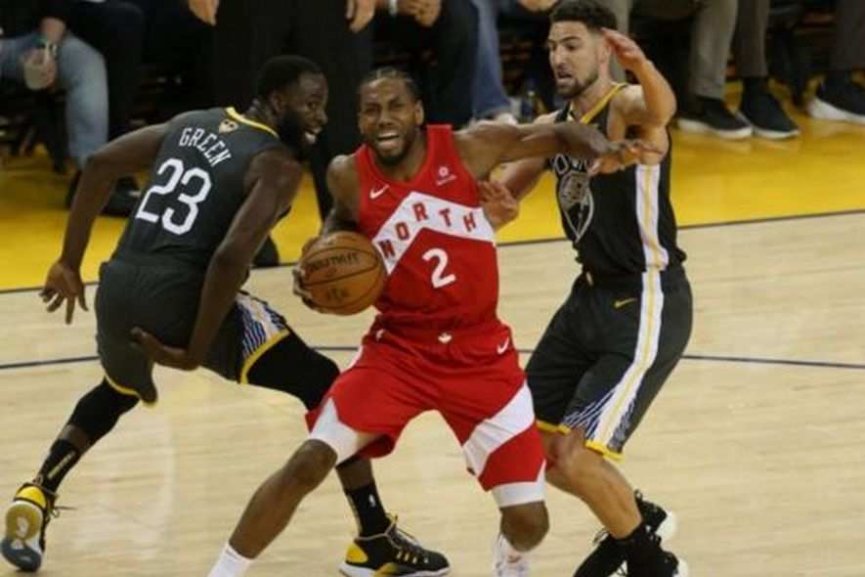 The Toronto Raptors wrote history on Thursday night at Oracle Arena in Oakland in Game 6 of the NBA Finals.

Led by Kyle Lowry, who recorded a double-double with 26 points and 10 assists, the Raptors won the game 114-110, bringing the first-ever NBA title to Canada.

A parade in honour of the title will be held on Monday in Toronto.

Pascal Siakam contributed with 26 points, Fred VanVleet had 22 – 12 of which were scored in the game’s last 12 minutes. Kawhi Leonard ended the night with 22 points, while Serge Ibaka scored 15.

Leonard was named Finals MVP, a perfect ending of a perfect season for the former San Antonio Spurs player who missed all but nine games last year because of injury.

He will become a free agent this summer.

This is also the first time a team from Canada has won one of the big four sports leagues (NBA, NHL, MLB and NFL) since the Toronto Blue Jays lifted the world series trophy back in 1993.

Klay Thompson scored 30 points for the Golden State Warriors, Andre Iguodala had 22, while Stephen Curry had 21.

This was the fifth consecutive appearance in the NBA Finals for the Warriors, and their second defeat during that period. 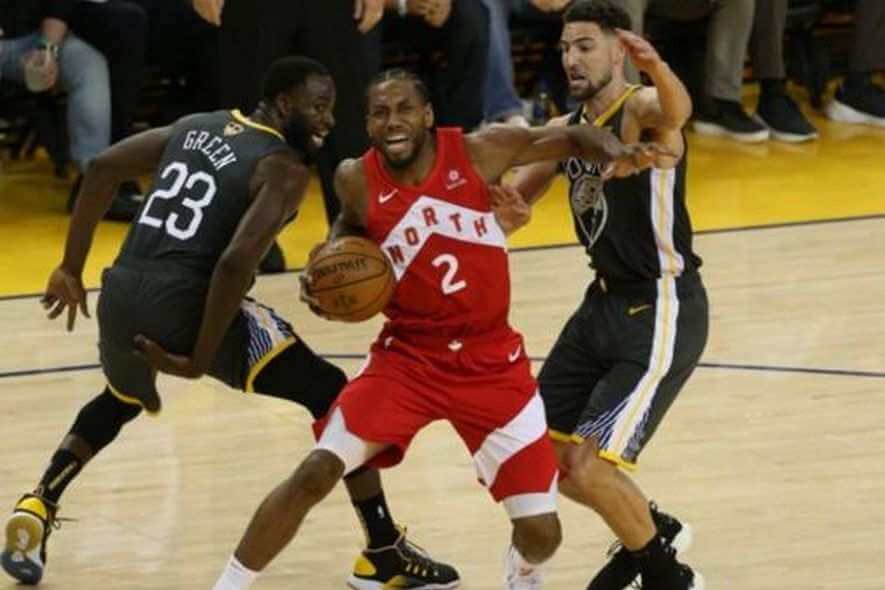 What a Season for the Raptors

The game on Thursday will definitely be remembered as one of the most exciting games in recent history. Lowry was inspirational, playing with the sprained left thumb he suffered in the last game of the conference semi-finals.

The Raptors improved their three-point shot, and after scoring only eight of them in Game 5, Toronto scored nine in the first half alone.

Andre Iguodala scored a three-pointer late in the third to give the Warriors a five-point lead, which was their biggest lead to that point. The Warriors entered the last 12 minutes of the game leading by two (88-86).

VanVleet hit a couple of important three-pointers in the second half, and his third one gave the Raptors a three-point lead with 3:44 left on the clock. Lowry increased that lead to six, 2:14 before the buzzer, but the game was far from over as Draymond Green and DeMarcus Cousins cut the Raptors’ lead to just one point.

That was 38 seconds before the end.

Leonard passed to Danny Green, but Siakam made a mistake, and the ball went out of bounds. The Warriors had 9.6 seconds, but Curry failed to score a three-pointer, and the Raptors regained possession with less than a second remaining.

Leonard scored two more on a technical to clinch it for the Warriors. The game was over, the celebration could begin!

The regular season will start in October.

In the meantime, you can find a wide selection of sports to bet on at Sports Interaction.