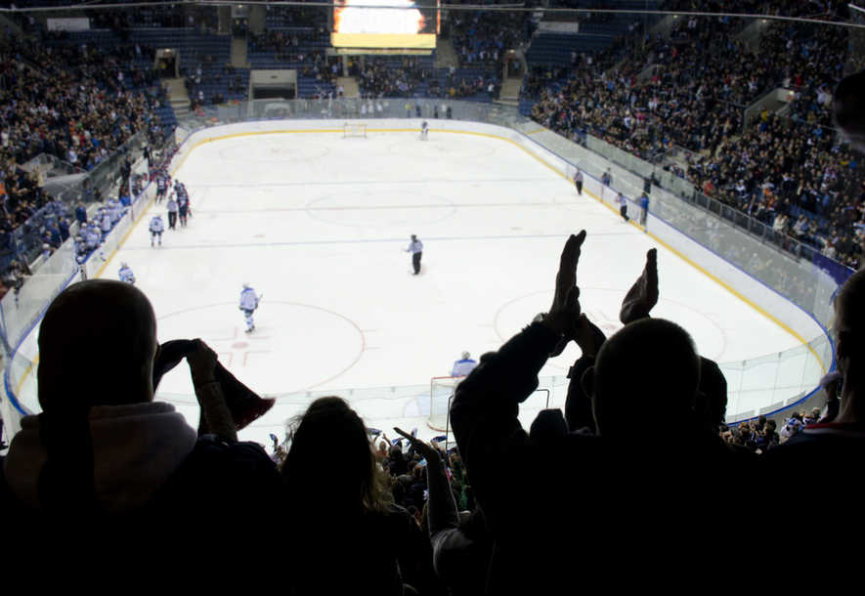 We are less than a month away from the start of the 2019 NHL Season. The fight for the Stanley Cup starts on September 16, with the opening game between Vegas Golden Knights and the Arizona Coyotes. Last year gave us a lot of excitement and an even better final series. We saw the Blues take down the Bruins in an exciting Game 7 showdown to win their first title after 49 years.

Most teams have already made initial preparations for the coming season and have added the players they needed to revamp their rosters. However, there are still some useful free agents out there that some franchises could consider adding. Who are the best remaining NHL players without a club? Let’s do a headcount!

Best Available Forwards in the NHL

The forward position in hockey is a pretty important one and most teams have already filled up their rosters. However, you can’t have enough firepower. When it comes to the forward position, there are three names that everybody seems to mention – Patrick Marleau, Justin Williams, and Joe Thornton, respectively.

Patrick Marleau is not getting any younger as he will be turning 40 this September. He became a free agent this preseason when the Hurricanes, where he was subsequently traded to, decided to buy him out of his contract. He spent the previous two years with the Toronto Maple Leaves and had 37 points (16 goals/21 assists) in the previous one.

Before becoming a Maple Leaf, Marleau spent 19 seasons with the San Jose Sharks. The former Canadian international is the Sharks’ all-time leader in games played, goals scored and points. It is safe to say that he is considered a legend in San Jose. He is contemplating a move back to San Jose as he has shown that he can still contribute on a winning team. 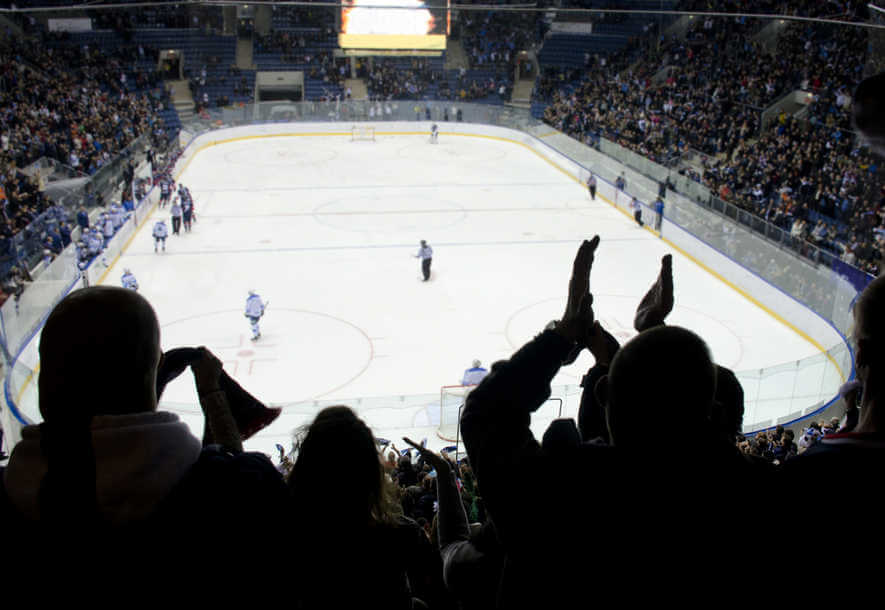 Justin Williams captained the Carolina Hurricanes last season and was an important piece to their playoff run. Williams is an NHL veteran and he too will be turning 38 this year. However, with Williams leading the charge the Hurricanes reached the Eastern Conference Final for the first time since 2009.

Justin was able to score at least 20 goals eight times during his long career in the National Hockey League. He also has 10 consecutive years behind him with at least 10 regular-season goals. Justin had 53 points (23 g / 30 a) in the regular part and four goals and three assists in the playoffs. He will be looking to extend the contract with Carolina if the opportunity arises.

Joe Thornton is yet another NHL legend who will be entering his 40s this year. Last season, he almost got to the Stanly Cup finals but was eliminated by the future champions, the Blues, in the Western Conference finale. Thornton has played for the Sharks the last seven championships in the National Hockey League. Joe’s regular-season record amounted to 53 points (23 goals and 30 assists) and 7 points in 15 playoff appearances.

Thornton has still not decided whether he is going to retire or not. If he doesn’t he might decide to stay with the San Jose Sharks and live out his final playing years there. However, he is still contemplating coming back and he will be a valuable member of any team he decides to play for.

Best Available Defensemen in the NHL

When it comes to protecting the goal, there are only three names left to consider to fill in the defending spot on the ice – Ben Hutton, Jake Gardiner and Dion Phaneuf.

After not being given a qualifying offer from the Vancouver Canucks, Ben Hutton became an unrestricted free agent in the offseason. Hutton was the third-best defensemen on the Canucks team and had 20 points (5 goals, 15 assists) to his name. Unfortunately, Ben also had a – 23 rating and only a 45.62 percent shot attempt percentage.

Nevertheless, a lot of clubs are interested in adding Hutton. He can be a very useful player on any hockey franchise and being that he is only 26, Hutton has a lot of fight left in him. Interested parties include the Los Angeles Kings, New York Rangers, Detroit Red Wings, and Minnesota Wild.

Jake Gardiner appeared in 62 games last year for the Toronto Maple Leaves. Unfortunately, he went down with a back injury which prevented him from showing his full potential. Before the getting hurt, Gardiner had 30 points (3 goals and 27 assists) to his name. He made it back for the playoffs but didn’t continue in the same manner. He only played 7 games and had 2 assists in the 2018 NHL playoffs.

The Maple Leaves added two new defensemen in the preseason, Tyson Barrie and Cody Ceci. They have decided to move away from Gardiner who is still on the hunt for a new club. If some franchise is willing to overlook his back issues they might be getting a really good skater who can organize the game well.

Dion Phaneuf just had one of the worst seasons of his professional career in the National Hockey League. This is the reason why the Los Angeles Kings decided to buy out the last two years of his contract. Making Dion a free agent in the summer. Dion played in 67 games for the Kings and had only 6 points by netting 1 goal and adding 5 assists. However, Phaneuf only had 15:00 minutes of ice time per game, which is probably the lowest of Phaneuf’s career.

Dion Phaneuf is a 14-year veteran and has appeared for the Calgary Flames, Toronto Maple Leaves, and the Ottawa Senators during that time. If any team is looking for an experienced player in the back, Dion could add veteran leadership and at a lower cost.

Entering the 2019 NHL season, most experts say that the Tampa Bay Lighting has the best odds of winning the Stanley Cup. William Hill seems to agree as they are pricing them at 15/2. On the other hand, the current champions, St. Lewis Blues are also into the mix but at lower odds of 14/1. However, last year’s finalists the Boston Bruins are considered as favorites to stir the pot for everyone, being backed at 11/1 to finally win the title.

If you think that this is the best time for a surprise to happen, then the Colorado Avalanche are your team. You have them at 12/1 to take home the trophy, a feat that they haven’t done since 2001.