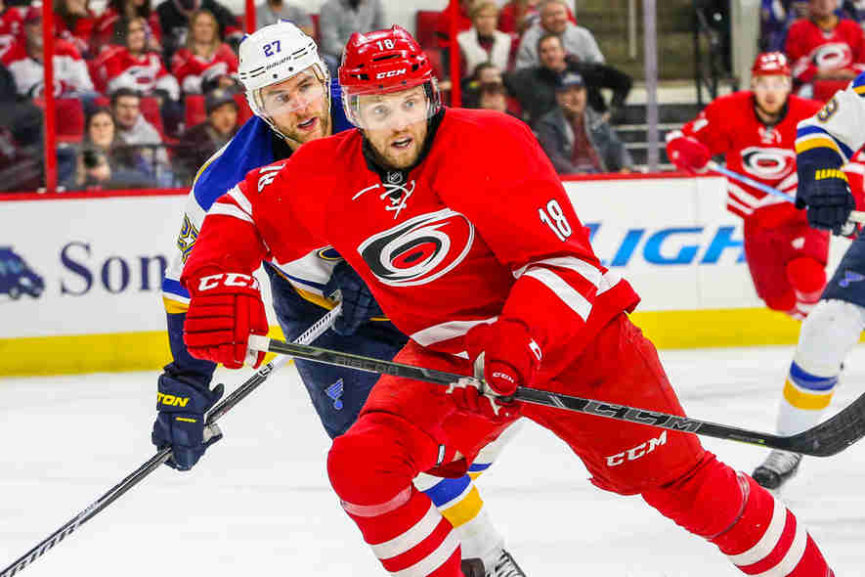 The Carolina Hurricanes beat the New Islanders 5-2 to take a huge 3-0 in the Eastern Conference semi-final series, and are now one win away from advancing to the next round. Teuvo Teravainen scored two goals for the Hurricanes, while Justin Williams, Justin Faulk and Sebastian Aho also hit the net in front of their own crowd at PNC Arena in Raleigh.

The Hurricanes qualified for the Stanley Cup as one of the two Eastern Conference wild cards, reaching the playoffs for the first time in 10 years, and after surprisingly eliminating the Washington Capitals 4-3, they are now close to getting a spot in the conference final.

But when the playoffs started, it didn’t seem they would last long, as they lost the first two games against the Capitals. 8 games and 7 wins later, they will have the chance to get the job done if they win on Friday.

Josh Bailey scored one and assisted Devon Toews who scored on the power play, but the Islanders could do little to prevent another defeat. Still, the visitors’ offence played much better in Game 3, after hitting the net only once in the first two games of the series. 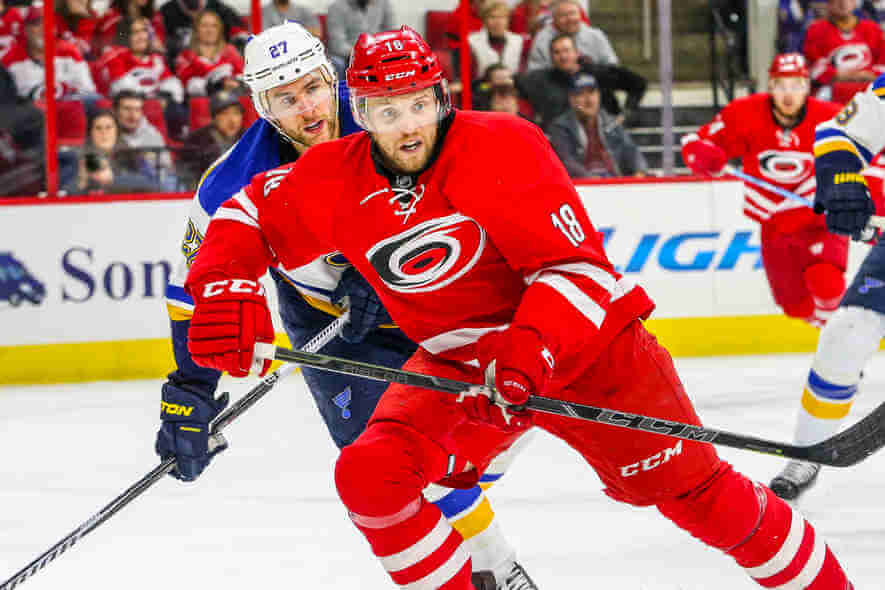 One Win from the Conference Finals

The Islanders swept away Pittsburgh in the first round, but unfortunately for their fans, they have so far failed to show any glimpse of the form they had in earlier games.

Curtis McElhinney had his first playoff start, becoming the oldest goaltender in the NHL to do so, at 35 years and 343 days old. He substituted for Petr Mrazek, who was recovering from a lower-body injury and was a worthy replacement, stopping a total of 28 shots, with a couple of great saves in the second period.

Robin Lehner had 34 saves for the visiting team.

Andrei Svechnikov returned to the lineup, after missing a couple of games following his fight with Alex Ovechkin in Game 3 against Washington.

Teravainen gave the home team the lead 6:41 into the first period, but Toews made it 1-1 only 90 seconds later on the power play. Faulk scored the most impressive goal of the game to put the Hurricanes back in front, 8:02 before the end of the period, but once again the Islanders managed to even to score after Bailey scored less than 2 and a half minutes later.

The Hurricanes broke the Islanders in the third period. Williams scored for 3-2 10:15 into the third, while the crowd at PNC Arena had to wait for the last minute to see two more goals, scored by Teravainen and Aho into the empty net.

The series will continue at the same place on Friday. Check out the best odds for this game at Pinnacle.