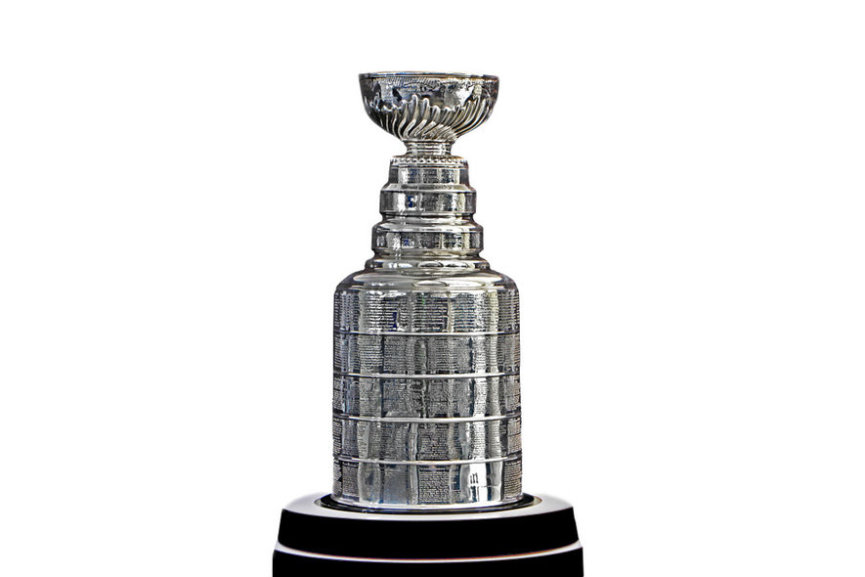 The St. Louis Blues have done it! After 49 years of waiting, the team from Missouri have gone all the way to lift the Stanley Cup trophy for the first time in their history.

The third-placed team from the Central Division had a rough journey to the finals, where they met the Boston Bruins, in the replay of the famous 1970 Final series, which the Bruins won 4-0.

St. Louis reached the Finals for the fourth time in their history, but the first one in nearly half a century, while Boston made their twentieth Finals appearance.

The Blues had the chance to end the series at home, but they lost Game 6, leaving more than 100,000 people gathered outside Enterprise Center disappointed.

The Bruins started in an attacking way, keeping Jordan Binnington busy in the first period. St. Louis took the lead 16.47 into the period, with Ryan O’Reilly scoring his eighth goal of the post-season. Three minutes later, with just eight seconds before the end of the period, Alex Pietrangelo doubled the lead, hitting the net for the third time in the playoffs.

It took 52 for the franchise to win their first Stanley Cup. Los Angeles waited for 45 years but managed to do so in 2012. 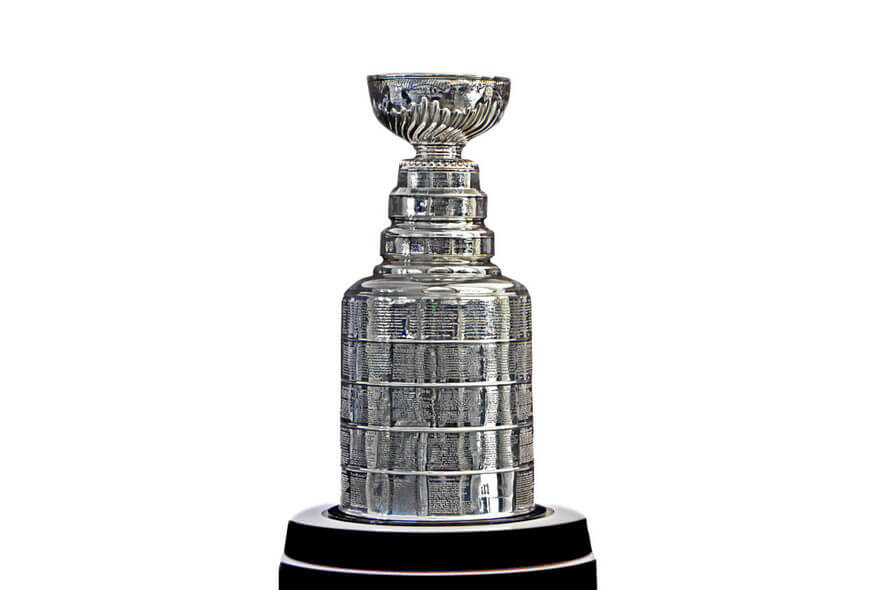 What an End to the Season

But it looked the team would have another unsuccessful season. At the start of 2019, the Blues were in the last place, while Binnington was their fourth goaltender. Reaching playoffs looked like a mission impossible back then, and only a few believed the team would end the season in glory. But their run of 11 straight wins made the necessary different and send them to playoffs.

The Blues lost the first game of the series 4-2 in Boston, before evening the tie at 1-1 after a fine 3-2 win in overtime. The series moved to St. Louis, where the Bruins hammered the home team 7-2 in Game 3.

But then the Blues won three out of their last four games in the Finals to make a fantastic comeback and win the championship.

It was a night they will never forget, especially after Pietrangelo accepted the trophy, which was then passed to Jay Bouwmeester, Alex Steen, Chris Thorburn, David Perron, O’Reilly, Vladimir Tarasenko, Tyler Bozak and Jaden Schwartz. It was the first Stanley Cup for all of them!

It should be noted that the Blues didn’t have a top 10 draft pick in more than 10 years, with a 25-year-old rookie goalie, who wrote the history this season, becoming the first rookie to win 16 playoff games in one spring.

The Blues have become the first team since 2006 to win the Stanley Cup after missing the playoffs in the previous season.

The 2019–20 NHL season is scheduled to start on October 4, when the Flyers will take on the Blackhawks in Prague, Czech Republic.

The hockey season is over now, but the excitement doesn’t end here. Visit 22Bet and find more fantastic odds.