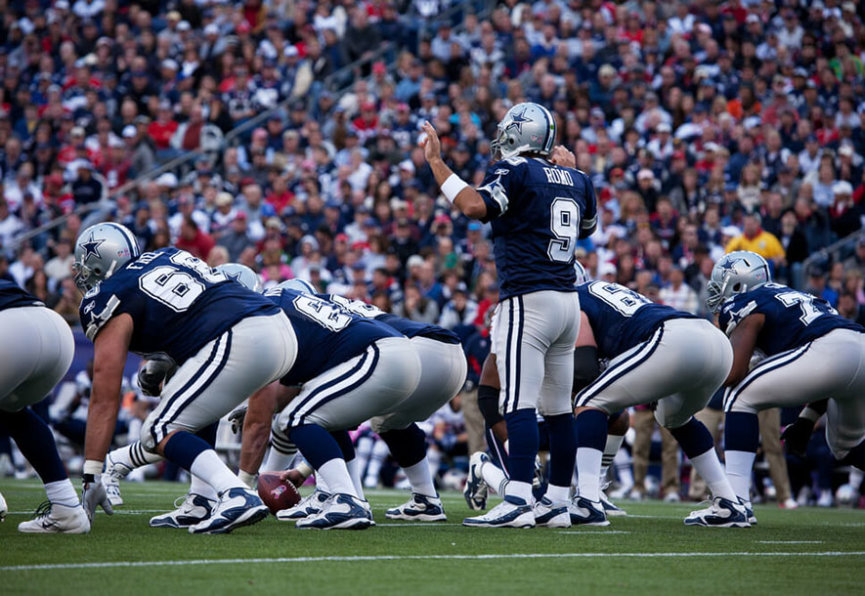 In recent years, the NFC East has been a two-team race between the Dallas Cowboys and Philadelphia Eagles with the occasional interruption by the Washington Redskins. Since 2010, the Eagles and Cowboys have combined to win six of nine division titles while the Redskins snuck in and stole two and the Giants one.

No team has won back to back division titles in the NFC East since the Eagles won four in a row from 2001-04. If the pattern holds, does that mean this season the division belongs to the Eagles? Or is it time for Washington to steal another one?

The oddsmakers at BetOnline.ag have the Eagles as the favorite with the Cowboys not too far behind. Washington is a bit of a long shot, and the Giants are an even longer one:

The Eagles are dependent on the health of Carson Wentz. Dallas will need Ezekiel Elliot to return to his rookie year form despite the offensive line not being as good. A lot of things would have to go right for the Redskins (and wrong for everyone else) for them to have a legitimate shot.

Okay—so, who is going to win? Let’s take a closer look at each team and try to figure that out.

On the offensive side of the ball, the Eagles should be in good shape with a healthy Carson Wentz expected to return. The duo of Jordan Howard and rookie Miles Sanders could give Wentz the kind of running game he has been dying for.

Wentz will probably throw to tight end Zach Ertz as much as possible. DeSean Jackson’s return gives a real deep threat. Rookie receiver J.J. Arcega-Whiteside has a ton of potential. Nelson Aghlor has some real upside, and Alshon Jeffrey will continue to play a role (as long as he doesn’t drop another pass)

As for the defense, they added some depth to an already good group in the front seven. It will likely be tough to run on the Eagles once again.

The Cowboys made a move everyone expected when they let offensive coordinator Scott Linehan go. But then they replaced him with the inexperienced Kellen Moore (had previously served as the QB coach for the Cowboys in 2018).

Reports have been good on Moore, but the real issue for Dallas may be their personnel. Ezekiel Elliot appears to be holding out for a new contract. Whether Travis Frederick will be able to return to action remains to be seen.  The offensive line wasn’t as dominant without Frederick last season and could really use him.

Defensively, they appear to be in good shape. Jaylon Smith started living up to his potential last season as did rookie Leighton Vander Esch. DeMarcus Lawrence is one of the best in the business off the edge. While there isn’t a standout player amongst the rest of the line, the group as a whole is decent. 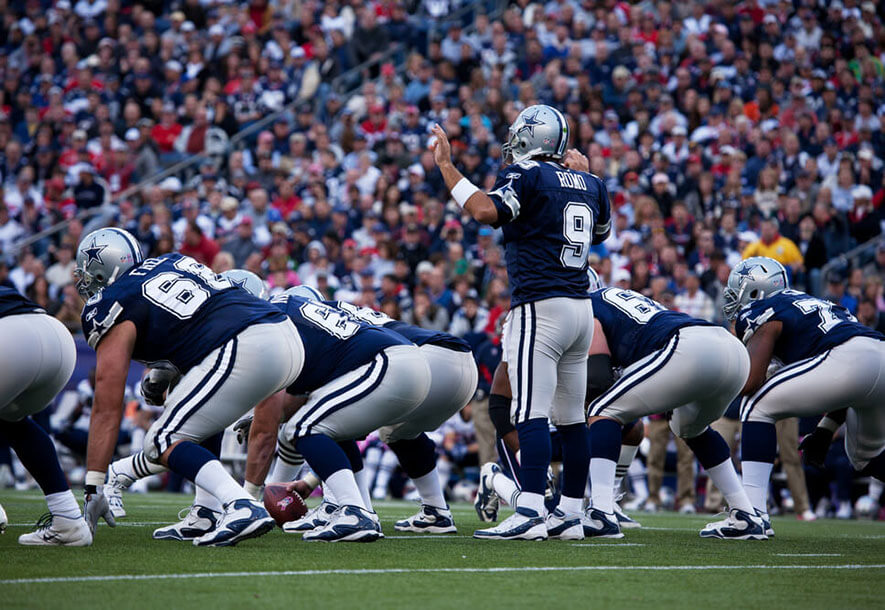 A promising start in 2018 came crashing back to Earth when the Redskins lost quarterback Alex Smith to what is probably a career-ending injury. In his place, this season will either be Colt McCoy, Case Keenum, or rookie Dwayne Haskins. Since the offensive line is a little suspect, they may not want to put Haskins out there just yet.

McCoy is not bad; Keenum is an upgrade from him, but whoever starts at QB will not have much to work with at receiver. If Adrian Peterson can pick up where he left off and if Derrius Guice returns, at least the run game should be in good shape.

However, their defense could keep them in a few games long enough to pull out a win or two. Jonathan Allen and Da’Ron Payne are a force up front. Ryan Kerrigan is fresh off a 13-sack season, and the Redskins are hoping rookie Montez Sweat can contribute right away as well.

The Giants refuse to let the Eli Manning Era end, so they decided to make it less likely for him to succeed by getting rid of his best receiver, Odell Beckham Jr. The offensive line should be better this year which should make life a little easier on running back Saquon Barkley. But with little to work with, it is hard to see Manning having a good season in the passing game.

On the defensive side of the ball, the Giants lost quite a few guys in the offseason, but they picked up quite a few through free agency, trades, and the draft. While the unit may struggle in the beginning as they get accustomed to playing together, by the end of the season, they could be pretty good.

Good enough to make the Giants competitive? No, but they could give fans reason to have hope for the future.

More competition is always nice, but the division will once again come down to the Eagles and the Cowboys. While Dallas appears to have the better defense between the two, with the plethora of weapons at Carson Wentz’s disposal, the advantage goes to the Eagles on offense.

In today’s NFL, it is all about the offense, so take the Eagles to win the NFC East this season.