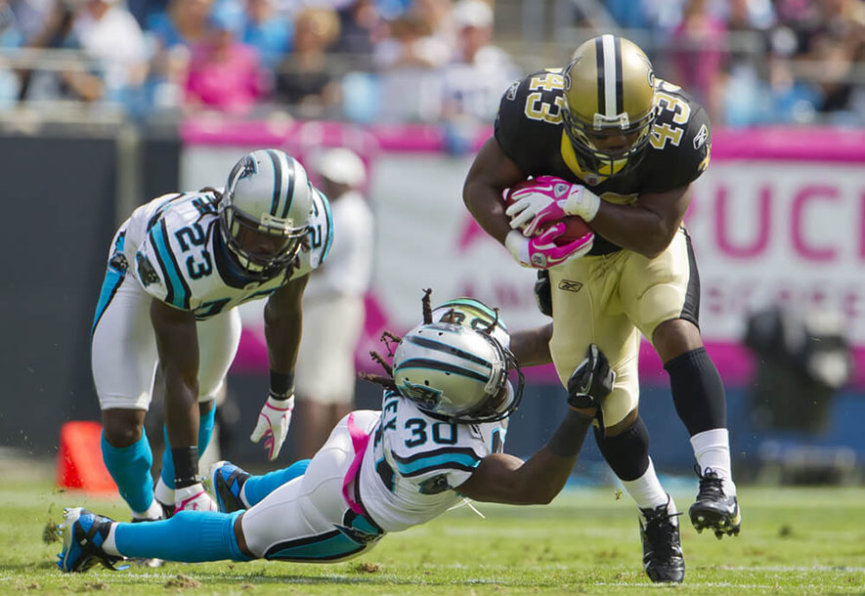 New Orleans Saints will be aiming to extend their winning run in NFL when they take on Chicago Bears at Soldier Field. New England Patriots, who made a flying start to the 2019 NFL season, square off against New York Jets at MetLife Stadium, whilst Denver Broncos and Kansas City Chiefs face each other at Empower Field at Mile High in what is expected to be one of the most exciting games in NFL Week 7. Anyhow, yet another entertaining NFL Week is on the cards. 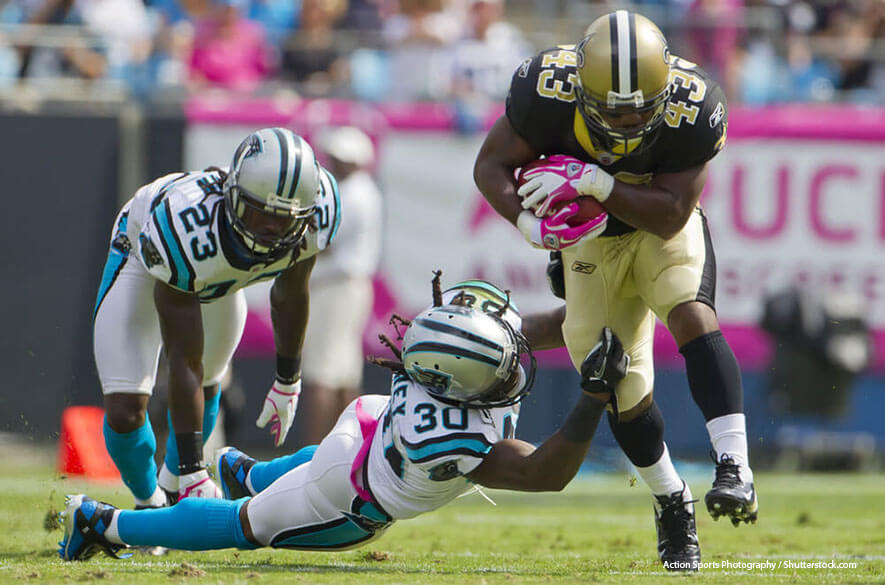 Will Saints extend their winning run to five games in NFL Week 7?

Canadian defensive tackle David Onyemata, who has 17 tackles in total in the 2019 NFL season and his New Orleans Saints look unstoppable at the moment. Sean Payton’s troops did well to record a hard-fought 13-6 win at Jacksonville Jaguars at the weekend, with the team extending their winning run in the league to four games.

The Saints are brimming with confidence ahead of the trip to Chicago and you should bear in mind that they are eyeing their fifth consecutive win over the Bears in the NFL. In their last meeting at Soldier Field, New Orleans Saints recorded a 31-15 win over Chicago Bears and we predict that the history is going to repeat itself. Sean Payton’s men are +154 at WilliamHill to win the game.

Tennessee Titans have been struggling offensively of late. Following a 14-7 loss to Buffalo Bills, the Titans were beaten by Denver Broncos 16-0 in NFL Week 6. Canadian defensive end Brent Urban, who is hungry for a first-team football at Tennessee Titans and his teammates are determined to start a new winning run in NFL and stay in the race for the play-offs and they are definitely capable of matching Los Angeles Chargers, who failed to impress in back-to-back defeats to the likes of Pittsburgh and Denver Broncos.

Canadian trio Covington – Crawford – La Douceur L.P. at Dallas Cowboys will be looking to bounce back from a surprising 24-22 loss to New York Jets when they host Philadelphia Eagles on Sunday evening. The Cowboys emerged triumphant in each of their previous meetings with the Eagles in NFL, which is certainly giving fans a reason for optimism ahead of the AT&T Stadium clash. You should know that Jason Garrett’s troops are -145 at Pinnacle to beat Philadelphia Eagles in NFL Week 7.

Check out all NFL Week 6 results:

There were no too many injuries in NFL Week 6, but several NFL players were forced to leave the pitch after picking up knocks. The following players are out of contention ahead of NFL Week 7:

Denver Broncos have been showing signs of improvement of late. Vic Fangio’s charges looked solid at the back in the 16-0 win over Tennessee Titans and they will be looking to extend their winning run in NFL to three games when they face Kansas City Chiefs at their Empower Field at Mile High on Sunday. Kansas City Chiefs failed to impress in back-to-back losses to the likes of Houston Texans (24-31) and Indianapolis Colts (13-19), therefore, home win should be considered.

New England Patriots could not have wished for a better start to the season. The reigning champions have been producing splendid performances in NFL of late and seeing that legendary quarter-back Tom Brady completed 149 of his 228 pass attempts for 1,743 yards, we believe that the title holders are going to keep their 100% record in the 2019 NFL season intact at New York Jets.