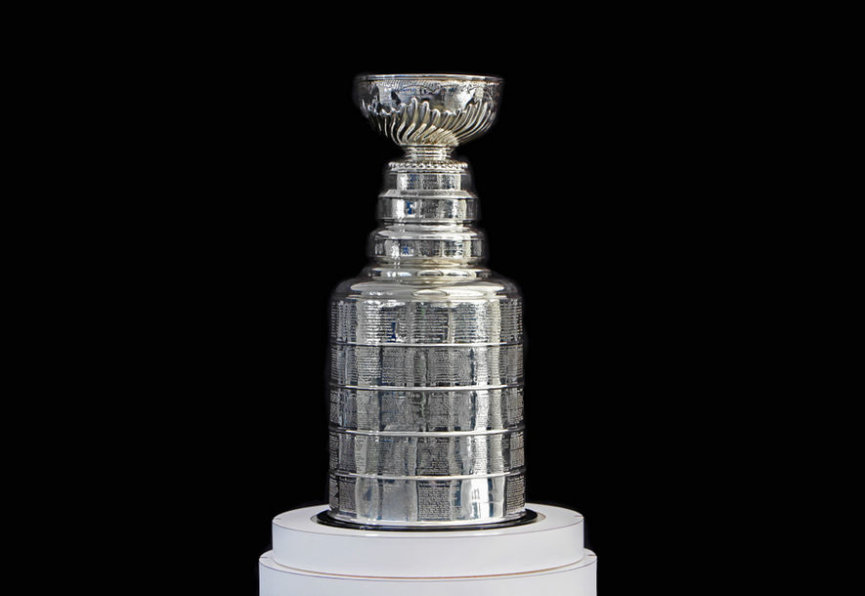 The next chapter in the National Hockey League continues with the start of the 2019/2020 season. We have a lot of questions entering this competition and not a great deal of answer. Fortunately, there are a lot of predictions. Many teams have shaken up their rosters and all of them will be looking to take down the surprising champions from last year, the St. Louis Blues.

Before we delve into to nitty-gritty of the NHL regular season, we better start from the beginning. Predicting the division winners! The Pacific Division will most certainly be one of the more competitive ones in the league. This time around, the same contenders will most likely fight for the top. The Calgary Flames, Vegas Golden Knights and San Jose Sharks are the teams to look for once again.

Last year, the Flames topped the NHL Pacific Division, but are they going to remain the best team in the division?

If we look at the preseason and how the teams have prepared, the Pacific Division is a no brainer when it comes to the favorite. Vegas Golden Knights have been one of the strongest franchises in the West ever since entering the league in 2017. Calgary was the top squad in the Western Conference only a year ago and they will be looking to continue their dominance in the Pacific. San Jose Sharks are there to spoil the fun for everyone.

Here are the odds for winning the NHL Pacific Division for the upcoming 2019 regular season provided by 888Sport: 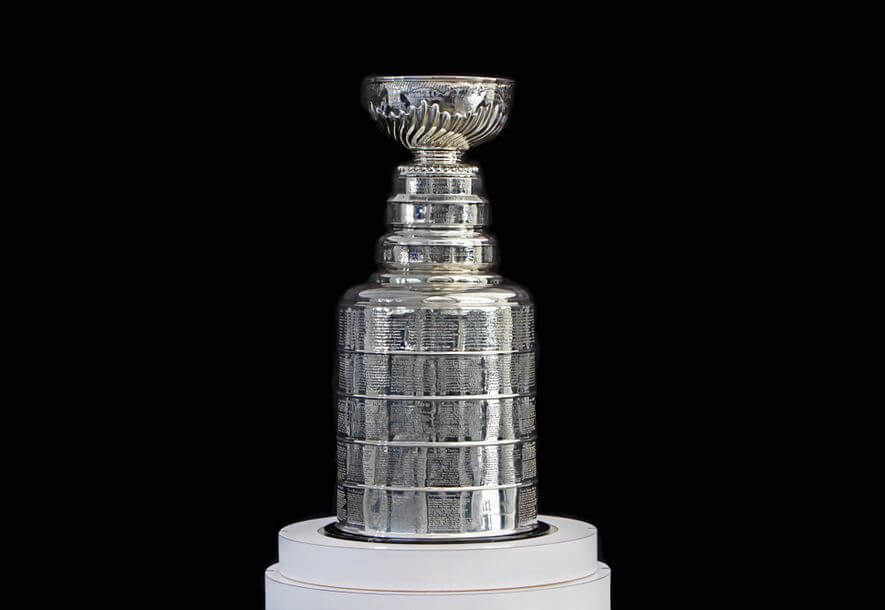 Ever since the Vegas Golden Knights entered the league in the 2017/2018 as an expansion franchise, they have been at the very top. The Knights surprised everyone by getting to the Stanley Cup Finals in their inaugural season. In the second year in the National Hockey League, they managed to edge out a playoff spot and were unfortunately eliminated in the first round of the playoffs by San Jose Sharks in a 7-game series.

Everyone sees the Golden Knights as one of the early contenders in the West and most certainly the strongest team in the Pacific region. The franchise from Las Vegas had a stellar preseason where we saw their latest acquisition Mark Stone shine with 12 points. Furthermore, the Golden Knights have an outstanding top six with Jonathan Marchessault, Paul Stastny, Max Pacioretty, William Karlsson, and Reilly Smith all joining Stone upfront.

The defense is looking awesome as well. With highly touted prospects like Nicolas Hague, Jake Bischoff, Jimmy Schuldt, Zach Whitecloud and Dylan Coghlan forming the back and with the ever-present Marc-Andre Fleury on goal, the Vegas team has nobody to fear.

The Vegas franchise may have lost some important players like defensemen Colin Miller (70 points, 13 goals, 57 assists last season) and forward Nikita Gusev, but they are looking great entering the new one and will be one of the contenders to keep an eye on.

The Calgary Flames were the best team in the Pacific Division and also the top squad in the Western Conference with a 50-25-7 score last season. However, acquiring the first seed in the Conference didn’t help them in the playoffs as they were eliminated in the first round by Colorado Avalanche with 4-1.

Nevertheless, Calgary has a very young core of individuals and are banking on continuing to develop inexperienced players as they have done so far. GM Brad Treliving has emphasized several times that their intention is to develop younger skaters who will eventually lead them to wins. It appears that this policy has been working for now, so why not continue doing it.

The Flames kept the core of the team and have retained such players as Johnny Gaudreau, Sean Monahan, and Elias Lindholm who all had breakout seasons last year. However, if Calgary hopes to keep Matthew Tkachuk on, some cap space needs to be cleared.

Regular goalie Mike Smith left Calgary for the Edmonton Oilers, but they brought in Cam Talbot as a replacement. The Flames also acquired forward Milan Lucic in a trade with the Oilers. Nevertheless, their biggest acquisition was resigning goalie David Rittich, who had a breakout season last year.

The San Jose Sharks had one of the best championships last year as they almost missed out on the Stanley Cup finals. After ranking 2nd in the Western Conference, San Jose reached the finals in the West but went down against the future champs St. Louis Blues in a 4-2 series.

Unfortunately, the Sharks didn’t have an impactful offseason. The only significant move to note was resigning Erik Karlsson who had 45 points (3 goals, 42 assists) in the regular part and 16 points (2 goals, 14 assists) in the playoffs previously. The Sharks also didn’t have a first-round draft pick so they didn’t have a lot to look forward to in regards to the 2019 NHL Draft.

Additionally, the Sharks have lost a number of veteran players who have been important for them. Nevertheless, the plan is to make up for the losses by promoting from within. The San Jose team has always been prolific in filling their ranks by adding new names. One thing that the franchise from San Jose has been high on is adding free agents who later prove to be hits for the team. This year they have signed players like Lean Bergmann, Danil Yurtaikin, and Andrew Shortridge who will no doubt bring a lot to the table for the Sharks.

The Flames and the Sharks may have assumed the first and the second spot in the West last year, but both franchises enter the 2019 NHL Season significantly weaker. This is where the Vegas Golden Knights see their chance. They have prepared well and added newly minted signings to improve the squad.

It is very hard for an upset to happen in the Pacific Division and the Golden Knights are a clear favorite. Don’t look for any surprises from the teams other than the Sharks and Flames, but they too will be having a hard time to topple the Golden Knights this time around.