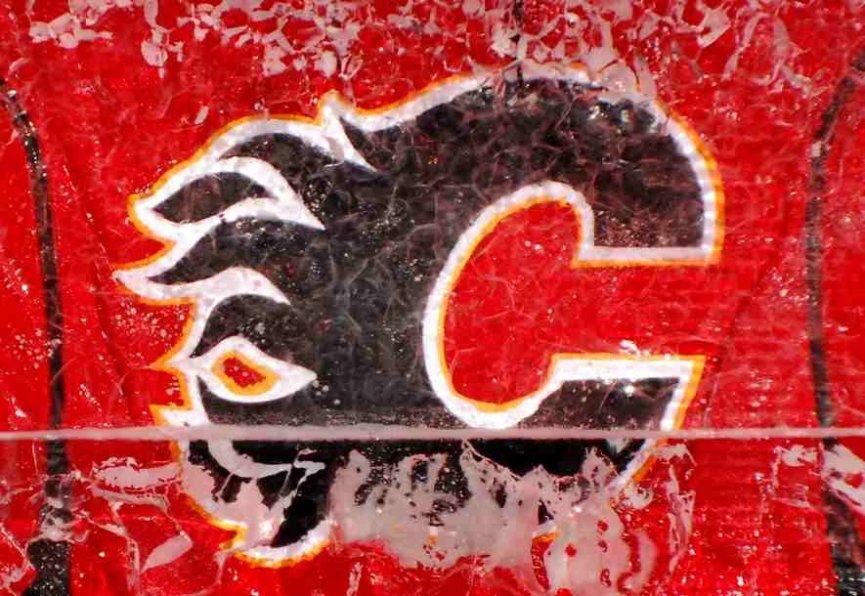 Latest news from NHL states that the Calgary Flames have decided to offer a lucrative two-year extension contract to their current goalkeeper Davit Rittich. The Czech goalie spent two years with the Flames on a two-way contract appearing both for the Stockton Heat after being picked up as a free agent. After signing his first full contract with the Flames, he spent the previous season as a backup to Mike Smith. This will be his first season as the starting goalie for the Canadian NHL franchise.

Rittich is finally getting paid! After spending three seasons with the Flames, one of them as a standard goalkeeper, he is finally being rewarded for his efforts. Rittich has given consistent performances throughout his career and has earned an extension as his stats were improving with each new year. In the next two seasons, Rittich will earn $2.75 million annually, as opposed to a one-year deal that he had in the previous season for $800,000. It is finally time for Rittich to receive his payday!

David Rittich started his career in his home country of the Czech Republic and played for BK Mlada Boleslav in the Czech Extraliga. After two seasons there, he caught the eye of many NHL teams and eventually ended up on a two-way contract with the Calgary Flames. In the 2016/2017 season, he played only one game for the Flames and 31 for the Stockton Heat.

Last season was his breakout seasons where he played 45 games and helped the Flames reach a 27-9-5 record. His save percentage was .911 and only conceded 2.61 goals a game.

Last season, Calgary Flames topped the Pacific Division but were immediately eliminated by Colorado Avalanche in the first round of the playoffs. This season Sports Interaction offers odds of 10.00 for the Flames reaching the top of the Western Conference. 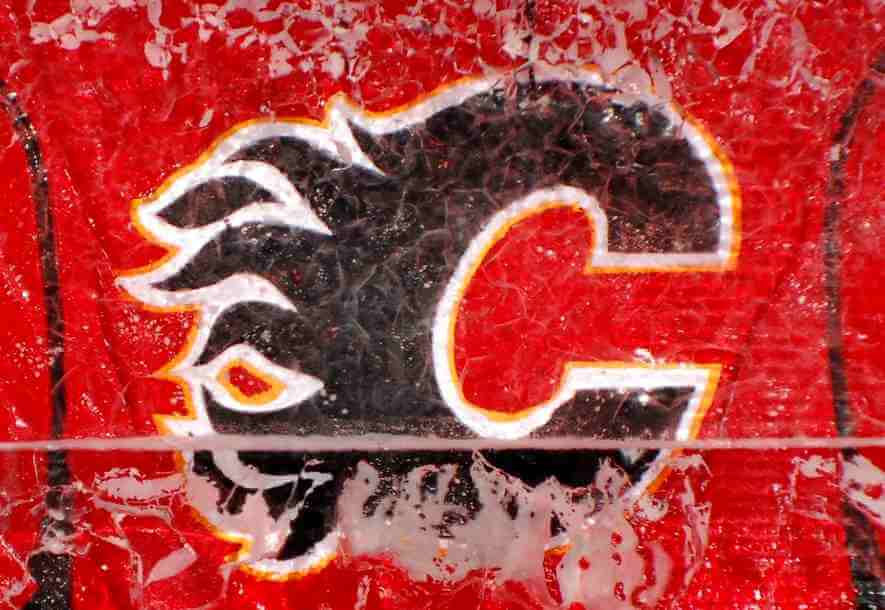 How Much Will Rittich Play?

The 2018/2019 NHL season was the first season where Rittich actually played a full season for the Flames. It was also his best campaign so far in the NHL. He started as a backup to the regular goalkeeper, Mike Smith, and played a total of 45 games. Rittich and Smith ended up splitting their total time on the ice by the end of the season.

With Smith off to join the Edmonton Oilers, Rittich will surely be the starting goalie this season for the Flames. However, he will most likely share some playtime with Cam Talbot who has been appointed as the new backup goalkeeper. Nevertheless, Rittich wants more game time especially after signing a lucrative new deal and wants to prove himself further. Calgary will look to win the Pacific Division again in order to secure a better playoff position, and their odds at Betway are priced at 5.25 to succeed in their quest.

The Calgary Flames office will be extremely happy to avoid arbitration. This is why they decided to offer Rittich such a lucrative contract. For the past three seasons, his numbers have been going up and he has displayed better form. The only problem is fatigue as he wasn’t as consistent at the end of the seasons opposed to the start. Nevertheless, David had a scheduled arbitrary meeting on Monday morning but it was all concluded with a new contract, which he happily accepted.

With Rittich back on goal, Calgary Flames will hope to have as steady defense as last year. Nevertheless, we still have to see how well they prepare the team for the ruling NHL season in front of them. The new 2019/2020 NHL campaign kicks off on October 2, 2019. The Flames face Colorado on the second day of the season at Pepsi Center.

As things stand now, Tampa Bay Lightning is the favorite to lift the Stanley Cup trophy as Intertops has them at 8.00. Second in line are the Toronto Maple Leafs at 10.00, followed by the Boston Bruins with 11.00. However, the oddsmakers are not counting out Calgary as they are seen as 19.00 underdogs to win the title.