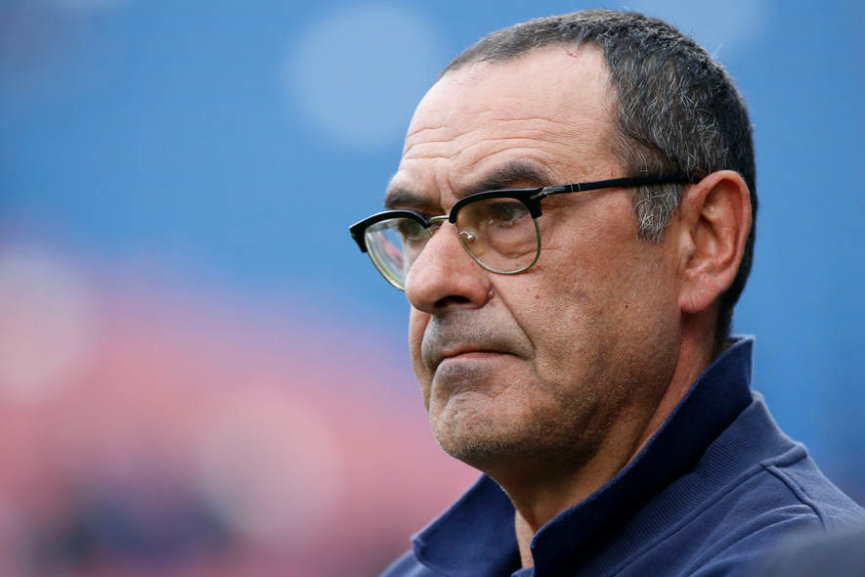 Maurizio Sarri has been appointed as the new manager of the Italian giants Juventus, and will, therefore, return to his home country after spending a season at Chelsea.

He arrives at Juventus as a replacement for Massimiliano Allegri, who announced he’ll be leaving the club even before the season ended. No matter the change, the goals of the club will remain the same: fighting to lift the domestic and the European trophy.

Bearing in mind the club’s dominance in Serie A, everything but the win in the national championship would be a disappointment. But it’s the European trophy the club wants, but can Sarri deliver it? He did it with Chelsea last season.

After confirming Sarri’s arrival, Juventus announced he had inked a three-year contract with the club.

“Maurizio Sarri has returned to Italy, where he has coached for the majority of his career. And from ­today, he will take over the reins at Juventus with a contract until June 30, 2022,” the Serie A champions said in a statement.

Many agree that Allegri’s departure marks an end of an era for Juventus. Allegri joined the club back in 2014 and managed to win four domestic doubles between 2015 and 2018, becoming the only coach to achieve this remarkable feat in Europe’s top 5 leagues.

Allegri also became the coach with the highest win percentage in the history of the Turin club, winning a little over 70% of his games at the helm. 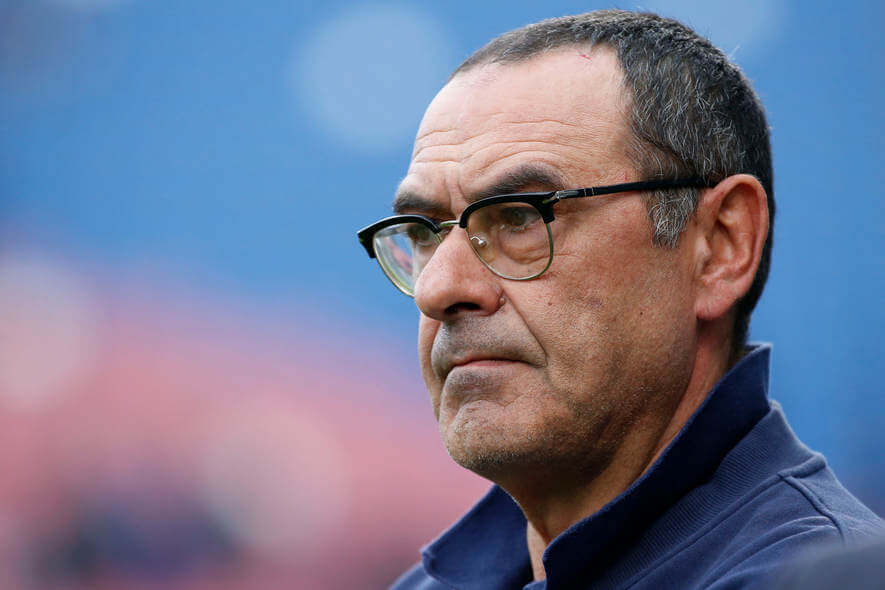 Can Sarri Lift the Title?

Since taking over Napoli in 2015, Sarri twice ended the season in the second place behind Juve, and the closest he got to lifting the trophy was in the 2017-18 season when his team was only four points behind the champions. With players such as Cristiano Ronaldo, Paolo Dybala, Douglas Costa, and Mario Mandzukic on the roster, La Vecchia Signora will be after its nine consecutive titles.

But What About Europe?

Juventus hasn’t lifted a major continental trophy since winning the Champions League back in 1996. Since then, they lost five finals, with the most recent ones being in 2015 and in 2017, when they suffered losses against Barcelona and Real Madrid, respectively.

It’s no secret that Cristiano Ronaldo was brought to Turin to help the team achieve glory in the continent’s most prestigious competition, but last season they were surprisingly eliminated by Ajax in the quarter-finals.

Sarri may not possess such an experience in continental club competitions as some other high-profile coaches in Italy and Europe, but he managed to win the Europa League with Chelsea last season, beating their rivals Arsenal 4-1 in the final game in Baku.

The bookmakers agree that Juventus is among the favourites to lift the trophy. William Hill gives odds of 7/1, Betway 9/1 and 88Sport 11/1 for the Sarri’s new team to win the Champions League.

Style of Play and Tactics

From a tactical standpoint, Sarri is known for his tactical intelligence, attention to detail, and his meticulous approach when it comes to preparing matches during weekly training sessions.

He likes to play a high defensive line, utilizing the offside trap and a zonal marking system. One of his trademark elements is the presence of a playmaker, whose role is to provide width to his team. He prefers to retain possession and implement a pressing game.

On the ball, Sarri’s likes an attractive, exciting, and attacking-minded football, based on retaining possession, and plenty of quick, short passes on the ground.

Getting Ready for the New Season

The 2019-20 Serie A season will start on the weekend of August 24-25, but before the competition starts, Juventus will play at the International Champions Cup, playing against Tottenham, Inter and Atletico Madrid.

If you like betting on soccer and the Italian Serie A, be sure to visit William Hill, where you can find excellent odds.