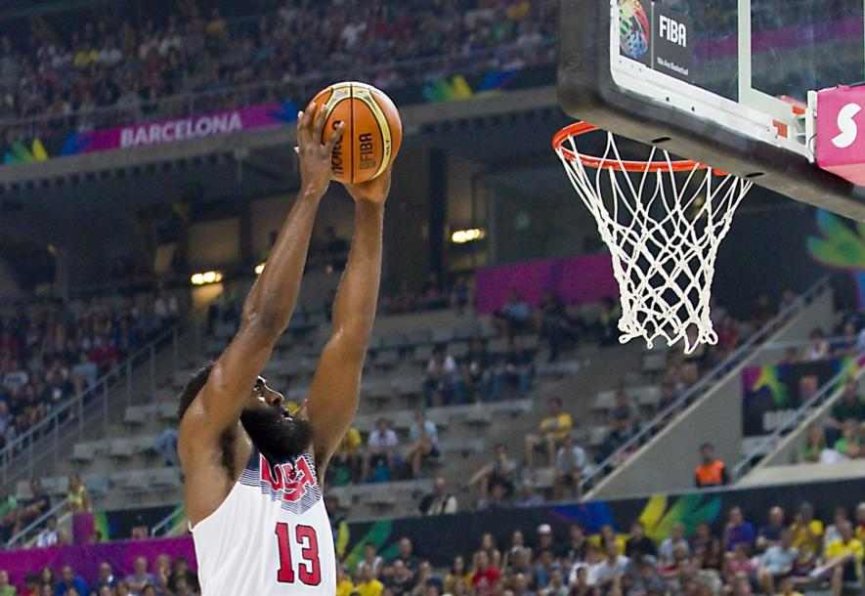 The initial USA basketball roster has suffered a lot of changes. Many of the prime NBA stars have decided against playing for their national team at the upcoming 2019 FIBA World Cup in China. The newly minted coach, Greg Popovich, will have many problems finalizing the 12-man roster which is supposed to defend the title lifted five years ago in Spain. The “Dream Team” is slowly becoming a “Nightmare Team” with many NBA stars refusing to play due to private matters. How will this affect the team’s chances of making a three-peat?

With the likes of Michael Jordan, Magic Johnson, Hakim Olajuwon, and Kobe Bryant all representing team USA in the past, the American side is traditionally picked as the favorite even before the competition starts.

The US team has won a record-setting 5 titles so far, with Yugoslavia the only team being able to match those five trophies. However, the motivation of playing for the home country has drastically changed in the US. An increasing number of players are deciding to drop their national team jersey in favor of a sweatshirt. NBA stars usually decide to skip this tournament so they can prepare for the ruling NBA season in front of them.

This is the main reason why most stars have decided against representing their country at the final stage of the Basketball World Cup tournament.

The initial 20-men US roster was immediately ranked as an early favorite on paper. Having players like James Harden and Damian Lillard, both legit MVP candidates from the past season, is enough to win you a gold medal. Then the cancelations started coming.

The first big name to bail was Anthony Davis, who had just completed his transfer to the Los Angeles Lakers, one of the favorites to win the NBA title according to Pinnacle with odds of 4.76.

Immediately after him, James Harden decided to pull out. He is also trying to repeat his MVP campaign, with Sports Interaction quoting odds of 7.50 on that to happen, and also attempt to finally win the coveted NBA title for the Houston Rockets.

He was promptly followed by the recent number 1 pick from the 2019 NBA Draft, Zion Williamson. The New Orleans Pelicans drafted Williamson and they want him to remain with the team during summer so they can prepare him for the challenges that the NBA league comes with.

Other names followed. CJ McCollum, Tobias Harris, Eric Gordon, and Bradley Beal have all sent in their excuses to Pop for being absent. The latest hit was losing Damian Lillard, projected as the leader of the team, and DeMar DeRozan, who rejected the additional call up.

Kevin Love and Kyle Lowry are the latest players rumored to be looking back out. Both players have problems with injuries, with Love still nursing the one that kept him out of action for the most of the previous season and Lowry because of a recent intervention he had on his finger. 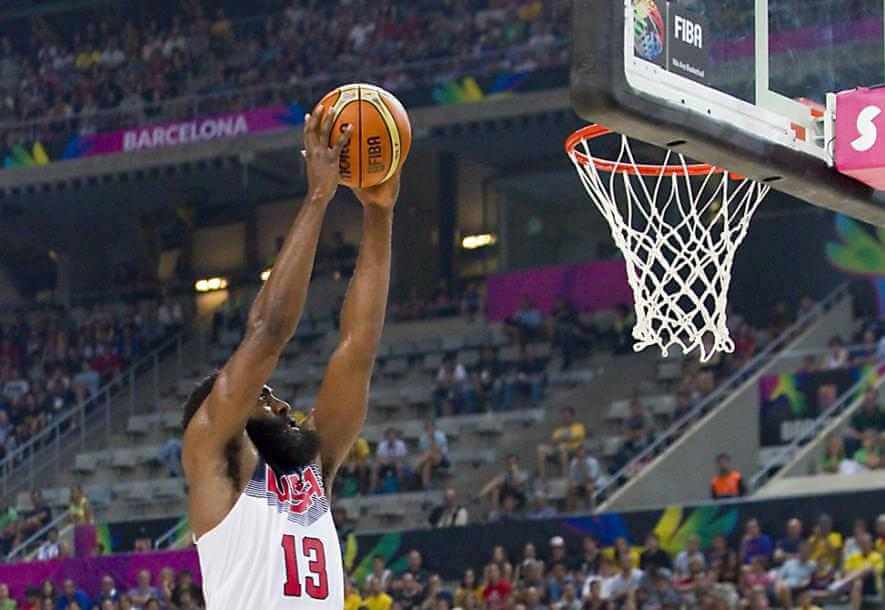 Due to so many players quitting the team, Greg Popovich needed to call some additional players.

Additional call ups were handed to Aaron Gordon, Mike Conley, and the Boston Celtics duo Marcus Smart and Jaylen Brown. Probably the most surprising name added is that of D’Angelo Russel who had just signed a deal with the Golden State Warriors who brought him after losing the NBA 2019 finals against the Toronto Raptors.

But this no longer looks like the A-team, much less the B-team! Therefore other contenders for the title, teams like Spain, France, Serbia and even Canada are looking for their chance of winning a medal with the a depleted US team.

Popovich will have to rely on a number of players who have yet to prove themselves in the NBA. Still on this roster are some future NBA stars like Kyle Kuzma of the LA Lakers, Jason Tatum of the Boston Celtics and Donovan Mitchel of the Utah Jazz.

Some of these players are coming off of disappointing seasons, particularly Tatum. While Mitchel has completely embraced the role of being the future star of the Utah Jazz franchise. Kuzma played his first season alongside LeBron James and there is still a lot that he can learn from King James.

The World Cup tournament could be a way for them to prepare for the next season. Working with a coach like Greg Popovich allows them to achieve personal growth and possibly help realize their potential.

Who Will be the Leader of the Team?

The most obvious choices are perhaps Kemba Walker and Khris Middleton. Walker had a stellar season with the Charlotte Hornets, which also proved to be his last. After leading the team in pretty much every category he finally departed and signed a multi-million-dollar deal with the Boston Celtics.

On the other hand, Khris Middleton had a stellar season as the second-best player on the Milwaukee Bucks team. He was a great backup to Giannis Antetokounmpo and both of them were praised with individual awards, Middleton by getting a call for the NBA All-Star Game, while Giannis being awarded the regular-season MVP award, a feat that William Hill gives him 11/4 to reprise in the next season.

What are the Odds for the US to Win?

Even with all the cancelations and all the setbacks that the US team is facing, they are still viewed as the favorites to win the FIBA World Championship Trophy. Team USA starts the tournament with a game against the Czech Republic on September 1. They are still most likely to win group E, being also pitted against Tukey and Japan. 888Sports offers odds of 1.02 for them to do so.
As far as the outright tournament odds go, the USA is at the very top with 1.22, followed by Serbia (7.0), Australia (21.0) and Spain (21.0) as quoted by 888Sport.