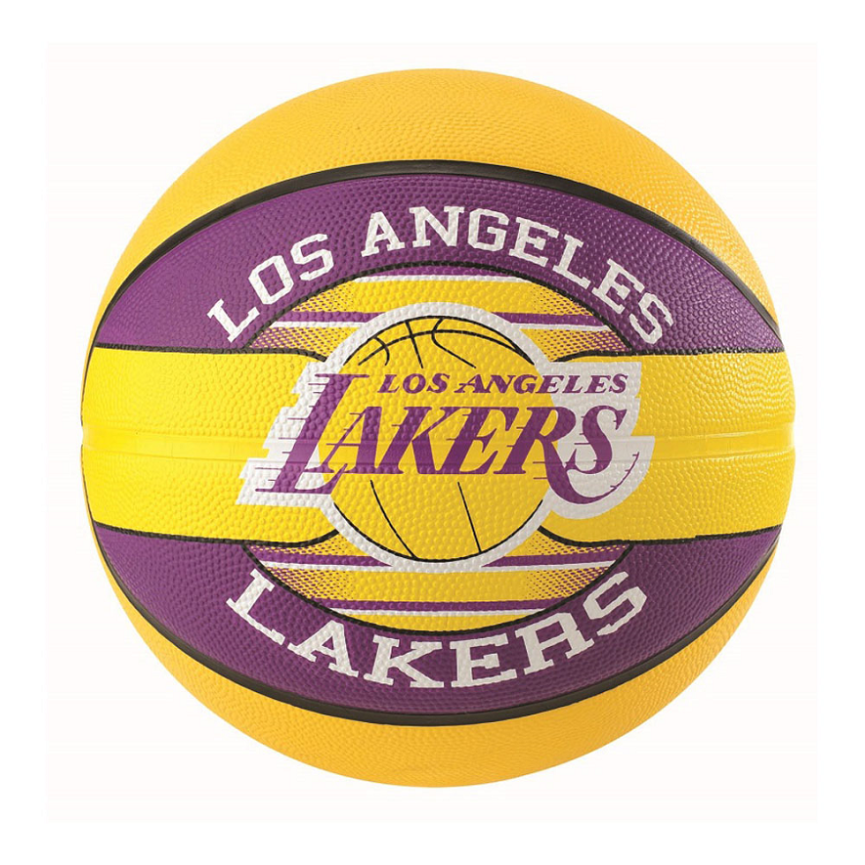 The Los Angeles Lakers are going to do whatever they can to acquire a second superstar once the offseason begins. Whether it is by trade or free agency, they seem determined to find another stud player to add to the roster. Maybe this player, along with LeBron James and a plethora of talented young players, can finally make the Lakers relevant in championship conversations again. 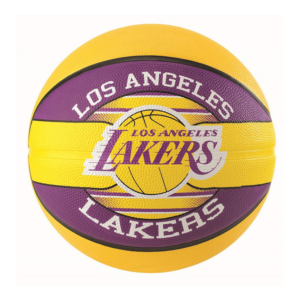 However, the question isn’t as simple as who to get. Some guys have made it public knowledge they would like to play for the Lakers. But, according to some reports, some do not want to for a somewhat surprising reason.

They don’t want to play with LeBron James.

You would think that the opportunity to play with such a generational talent would be a pretty enticing carrot, but not everyone sees it that way. While those guys haven’t shared their thoughts directly on why not, experts have pointed to the mass amount of media attention as one detractor.

Many superstars would also prefer to be ‘the’ superstar rather than play second fiddle to James. But some don’t mind teaming up with other superstars. After all, it is a lot easier to win a championship with LeBron instead of without him (or against him).

Of the numerous star players expected to hit the market in the offseason, the following are players BetOnline.ag has odds on the Lakers acquiring:

Other books have odds on Kevin Durant and Kawhi Leonard potentially joining the Lakers. But neither is expected to join the Lakers. Durant doesn’t want to play second-fiddle to LeBron and Leonard is not a big fan of the relentless media coverage that surrounds LeBron and the Lakers.

But the Lakers can only afford one (since they are all going to command a hefty price tag). So—who will it be?

The odds favor Jimmy Butler sticking with the Philadelphia 76ers, but that doesn’t stop people from speculating. According to some media reports in early April, he was expected to join LeBron in LA rather than remain with the 76ers. But a month and a half later, it sounds more like the Lakers may consider him a ‘plan B.’

If that is the case, the Lakers can forget about him. There are also rumors that all the instability with the Lakers front office may chase him away.

Had Kyrie Irving not talked about his call to LeBron to apologize his name would probably not be in the conversation either. He said before the season that he wanted to be back in Boston, but he hasn’t always acted that way making his eventual destination unclear.

However, there have been quite a few rumors tying him to the New York Knicks or maybe the Brooklyn Nets. Both have shorter odds than the Lakers (as does the Celtics).

Harris is not expected to return to the 76ers which would make him a great candidate to potentially join the Lakers. However, the rumor mill has his interest more in New York than the West Coast. As for the Lakers, he is said to be more of a ‘plan B’ for them (like Butler).

If the Warriors owner is true to his word, there is no way Klay Thompson doesn’t get a max contract from them (because it will take that to sign him). However, if they can retain Durant, keeping him may be the better choice. If they do and decide to let him walk, the Lakers could be an intriguing destination.

Walker is eligible for a super-max deal which would mean he would leave an obscene amount of money on the table if he signs elsewhere. Guys have done that, so it is possible—assuming the Hornets want to sink that much money into one guy.

Anthony Davis is the most likely guy. With the young players the Lakers can offer and the No. 4 pick in the upcoming draft, they can offer a pretty nice deal. But the only thing really different than what they could offer prior to the trade deadline is the draft pick.

So—is there really any reason to think the Lakers and Pelicans can come to an agreement now? Not unless whatever it is that held up the possibility of a pre-deadline trade goes away.

If ‘The Field’ were an option, it would be the better one. But since it isn’t, take the Lakers.