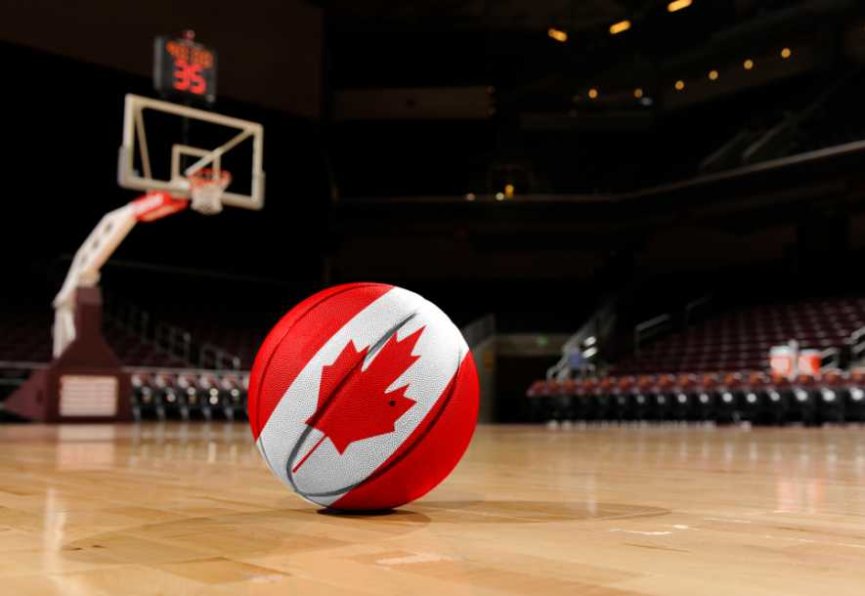 Canada has set a new NBA record with 6 rookies appearing in the first round of the 2019 NBA Draft. Before Canada, France held the record with 5 players in the 2016 NBA Draft. Canada’s previous record was three in 2014 when Andrew Wiggins was selected first overall. Most of the selected players will join Canada’s preliminary World Cup 2019 roster, hoping to form a young core and make a run for a medal.

The first pick selected in the 2019 Draft was, as anticipated, Zion Williamson, who unexpectedly went to the New Orleans Pelicans. Zion is the biggest prospect since LeBron James and is considered by many as a franchise player. Still, even with him on the roster, the Pelicans are among the underdogs for winning the Western Conference with odds of 67.00 given by Intertops.

But what impact will the Canadian players have on the teams that drafted them?

RJ Barrett was selected as the third pick overall by the New York Knicks! The Toronto native was a student at the famous Duke University where he competed alongside Zion Williamson. RJ covers the positions of the shooting guard and small forward. He is a very athletic player and a natural scorer. RJ is already an important piece of the Canadian National Team, and he is hoping to win his first medal for the senior team at the upcoming FIBA World Cup competition.

Even though Knicks were probably expecting to get the first spot on the draft they had to settle for the third where they selected Barrett. Barrett may not look like a franchise player now, but he certainly has the potential to be one. He proved that when he scored 38 points for Canada at the 2017 FIBA U19 World Championship where they beat the US in the semi-finals. RJ Barrett finished his last college season with an average of 22.6 points, 7.6 rebounds, and 4.3 assists earning him 1st Team All-American honors.

Next in line for Canada was Nickeil Alexander-Walker who was selected from the 21st spot of the first round. The Brooklyn Nets originally chose him, but this pick eventually ended up with the New Orleans Pelicans. Nickeil is the cousin of sophomore Shai Gilgeous-Alexander, who was recently traded to the Oklahoma Thunder. Shai and Nickeil were a part of the Canadian Under-18 team which won a silver medal in 2016 at the FIBA Americas Championship where Alexander-Walker led all scorers with an average of 17.4 points per game.

Nickeil can cover both the point guard and shooting guard positions and will probably start the season as a backup to Lonzo Ball and Jrue Holiday. He was drafted as a sophomore from Virginia Tech where he averaged 16.5 points, 4.1 rebounds, and 4.0 assists for the Hokies, and helped them reach the 4th seed for the NCAA tournament with a regular season record of 24-8. 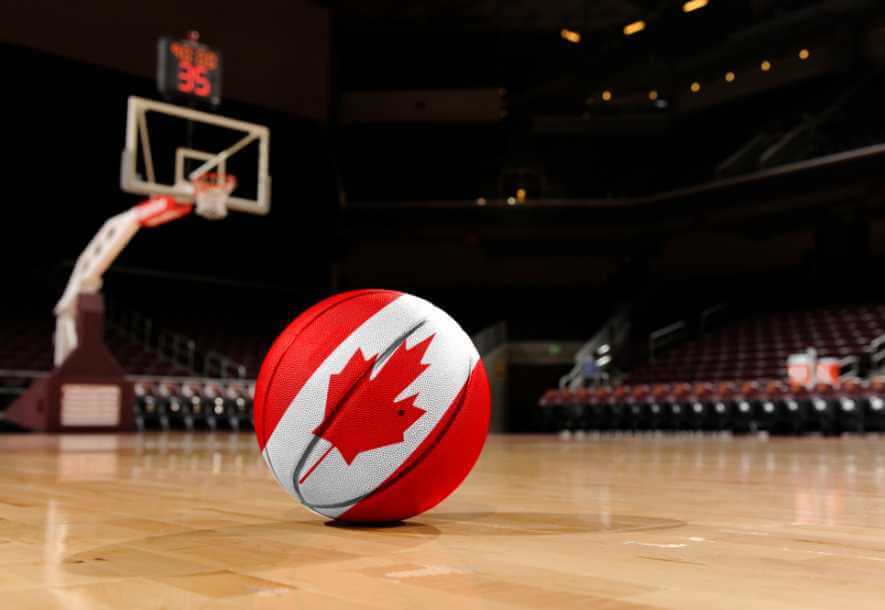 The British Columbia native, Brandon Clarke was selected at the 21st spot of the 2019 NBA Draft. He was originally a pick of the Oklahoma City Thunder but was then traded to the Memphis Grizzlies. Clarke is a power forward and has been regarded as a bit of an undersized player for that position, standing only at 6 ft. 8 in. However, his natural athletic ability and feel for the game made him a relentless scorer and a tenacious rebounder.

Brandon Clarke was chosen from Gonzaga University where he spent only one season. During his sole season with the Bulldogs, Brandon averaged 16.9 points, 8.6 rebounds, and 3 blocks per game. Clarke also showed his enormous potential at the 2019 NBA Summer League. He averaged 15 points, 16 rebounds, 4 assists, and 3 blocks and had 4 double-doubles to his name. This was enough to earn him the title of 2019 NBA Summer League MVP. However, according to 888sport, only Zion Williamson is seen as a sure favorite to win the 2019 NBA Rookie of the season with 1.65 odds while everybody else gives 2.20.

Mfiondu Kabengele may not be the biggest name on the list but it’s probably the most complicated one to pronounce. All jokes aside, Kabengele is another Canadian international who was drafted at number 27 of this year’s draft, originally by the Brooklyn Nets. He was subsequently traded to the Los Angeles Clippers for a future 2020 first-round pick and the draft rights to the 56th pick of the 2019 draft. Mfiondu is a late bloomer but is nevertheless a great prospect at the power forward position and shows that he has a lot of heart for the game.

Kabengele spent two years with Florida State and even helped them reach the Elite Eight with an average of 7.2 points and 4.6 rebounds per game as a freshman. He improved greatly in his second season as his stats rose to 13.2 points along with 5.9 rebounds and 1.5 blocks per game. He achieved these results even without starting a single game. Despite it, he also managed to lead his team in scoring.

Ignas Brazdeikis was born in Kaunas, Lithuania but grew up in Canada. He played his college ball for the Michigan Wolverines and represented Canada in junior levels. He was drafted by the Sacramento Kings at the number 47 spot of the recent NBA draft. Ignas was immediately traded to the New York Knicks where he will join fellow rookie RJ Barrett. Interestingly, Brazdeikis is right-handed but shoots the ball with his left hand. He plays as a small forward and has averaged 14.8 points and 5.4 rebounds per game during last season for the Wolverines.

Marial Shayok was selected as the 54th pick of the 2019 NBA Draft by the Philadelphia 76ers. He will start the next season on a two-way contract and will appear for the Delaware Blue Coats in the NBA G-League. Marial is a shooting guard and has played his college career for the Virginia Cavaliers and the Iowa State Cyclones.

The new prospects coming to the league will most certainly make the season more interesting. Even though Zion Williamson is the betting favorite at 4/7 odds with William Hill to win the Rookie of the Season, he is closely followed by Ja Morant at 9/2 and RJ Barrett at 11/2. Barrett is considered as the dark horse in this race but a player who may surprise many and become the leader of the young NY Knicks team.