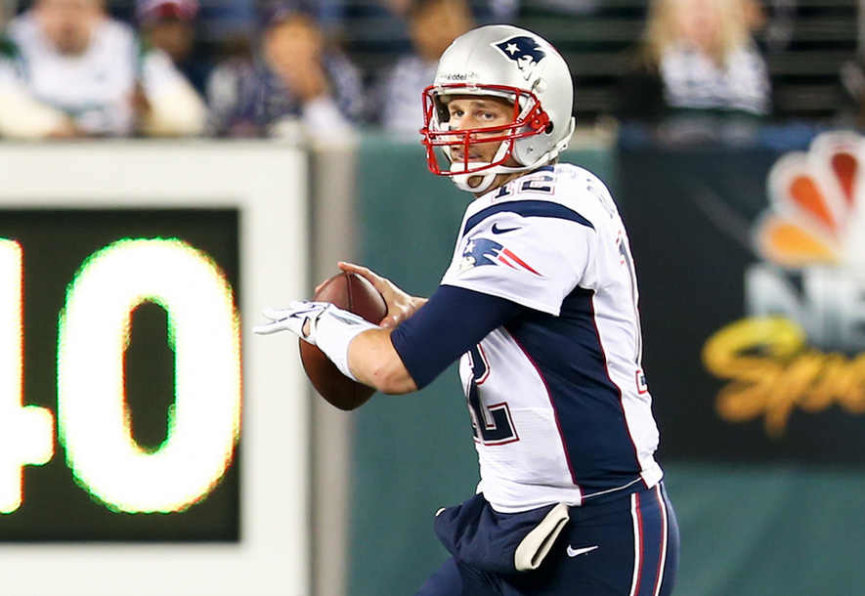 The future Hall-of-Famer Tom Brady is getting a contract extension with the New England Patriots! The Pats have decided to keep their starting quarterback but have given a very interesting short-term offer to Brady.

Tom is currently 42-years old and even though he still puts on good numbers on the field, he is not getting any younger. Additionally, he has spoken in the past that he plans to retire at the age of 45. What does this mean for the Pats?

According to recent news, Tom Brady is getting a two-year extension that will earn him $70 million for the given period. However, this deal is not as simple as you would think. The Patriots plan to keep Brady for the 2019 and 2020 season but have an option of renegotiating the contract after this season. This might mean that they have a completely different plan for the year 2021 and go a different route.

In case of Brady’s retirement, the Patriots are looking for the rookie Jarrett Stidham to take his spot. Even though Tom is an experienced veteran and has led the New England team multiple times to the title, the question still remains – how many good years has he got in him?

Although many people agree that Patrick Mahomes is a lock to lead the league in touchdown passes and is backed by Intertops at 6.00 to win the AP 2019/2020 Regular Season MVP, Tom Brady is not without his chances. Therefore, if you value Brady and see him as a dark horse for winning the MVP title once again, the odds are 15.00. 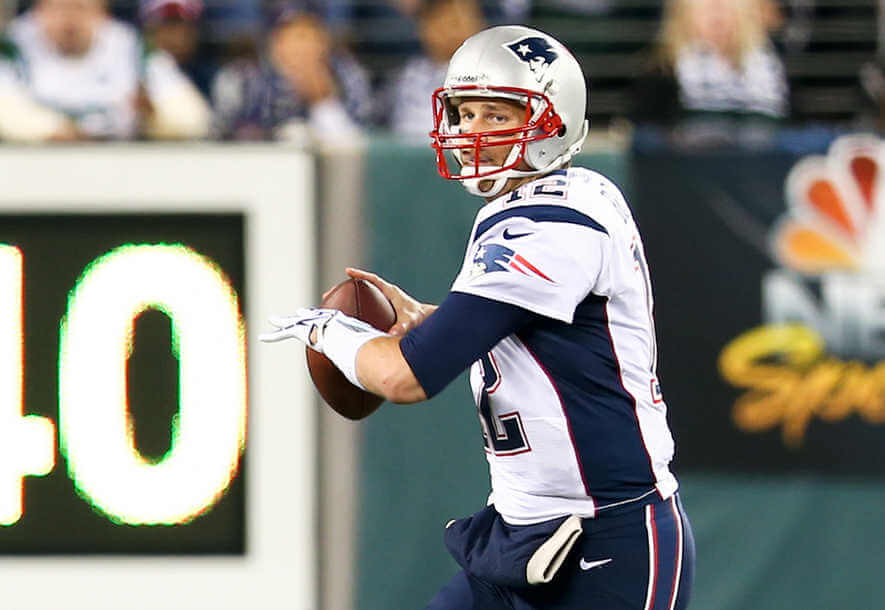 Brady is Doing the Patriots a Favor

If we take a look at the deal between the Patriots and Tom Brady, we can see that he is doing the Pats a favor. It seems that for now, both sides are treating this agreement on a year-to-year basis. Firstly, this is mostly because of his wish to retire soon and the expiration date of this deal which actually correlates with Tom’s 45th birthday, the year he himself marked as a potential retirement date.

Secondly, Brady signed this contract to alleviate the Patriot’s cap space for 2019. As things are looking now, he will be earning $30 million in 2020 and $32 million in 2021. However, since those two years are voidable, they might end up renegotiating a completely new deal after this season.

Rumors say that the New England Patriots are on the hunt for Trent Williams. Trent is supposedly on the trading block and might be poised to leave the Washington Red Skins soon. The Homeland Defense is planning to take advantage of this situation and are using Brady’s deal to free up some cap space in order to complete this trade with the Red Skins.

Tom Brady was drafted by the New England Patriots in the 2000 NFL draft in the 6th round as a 199 pick. Nevertheless, he is considered as one of the greatest quarterbacks that have ever played the game and is a sure Hall of Famer.

He played for the University of Michigan and only became a starting quarterback for the Pats in his second season after Drew Bledsoe suffered an injury. Brady won his first Super Bowl that year and became only the second quarterback to with the Vince Lombardi Trophy in his first season as a starter. The rest, as they say, is history.

Until today, Tom has spent a record number of 19-years with the New England Patriots. During this time, Brady took the Pats nine times to the finals out of which he has won six. He has three league MVPs to his name and 14 Super Bowl appearances.

The following accomplishments make him arguably one of the best quarterbacks in NFL history:

Even with the ageing Brady on their roster, the New England Patriots are the biggest favorites to retain the title. William Hill currently prices them at 7/1.

On the other hand, if you think that things are going to get interesting and that somebody else might stir the pot, then the Cleveland Browns are your team. They are already seen as the top team in AFC North and are backed with 14/1 odds of becoming NFL Champions.