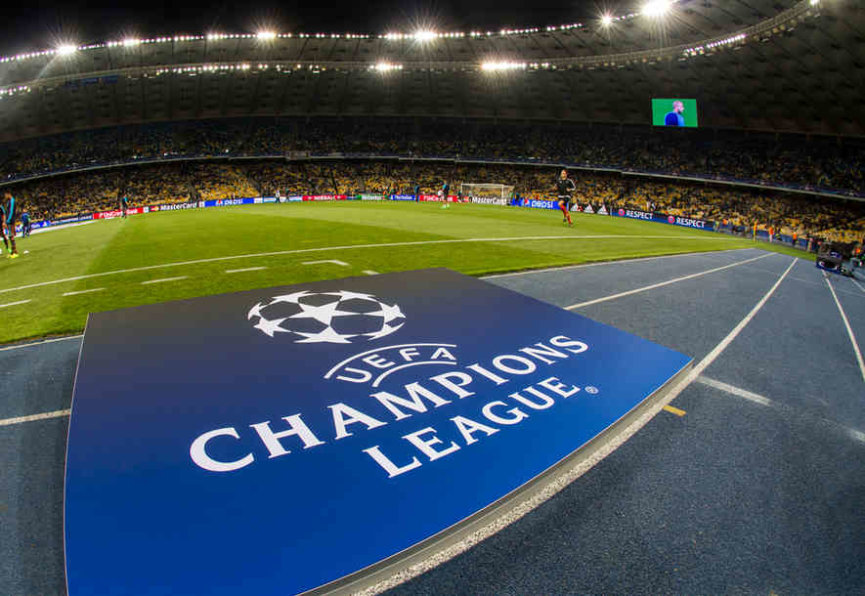 The newest iteration of the UEFA Champions League is set to start! 32 teams from Europe have qualified for the group stage of the competition after four rounds of qualifiers. Thus, we finally know who will face who after the draw in Monaco. There are some pretty exciting matchups and we might even lose some favourites along the way.

The 2018/2019 UEFA Champions League was probably one of the most interesting to watch. With Liverpool eliminating Barcelona after going down 3-0 in the first leg and the comeback of powerhouse Ajax on the world stage, we hope that the 2019/2020 season will provide at least similar results like those.

First thing’s first, let’s see the groups and predict who makes it out.

Real Madrid and Paris Saint Germain are clear favourites for winning Group A. Furthermore, the pair is most likely going to fight for the top of the group. If Zinedine Zidane can pull his ranks together, we might be seeing another successful Champions League campaign out of the Los Blancos. As for PSG, this is probably Thomas Tuchel’s last chance of doing something significant in Europe’s top competition.

The Turkish side Galatasaray and Club Brugge from Belgium will most likely fight for the third spot that leads to the Europa League. Galatasaray has recently brought on Radamel Falcao and they are hoping that he can revive his career in the Turkish Super League.

The clear favourites to make it out of Group B are Bayern Munich and Tottenham. The Bavarians have failed to achieve any significant results in the past few years in Europe. However, this season they are entering with a much younger team than before. Ribery and Robben are gone, but some new stars are expected to emerge. Last year’s finalists Tottenham has not changed the team so much. They are missing a few players from last season but have kept their core. They were the surprise team of the tournament last year and they are hoping to repeat their success.

Crvena Zvezda and Olympiacos are clearly the odd couple out. Crvena Zvezda surprisingly defeated Liverpool last season in the group stage by 2-0 so they are hoping for more moments like that. However, Olympiacos are an experienced side and are not likely to allow a surprise to happen.

The strongest team in Group C is the Premier League side Manchester City. The Citizens enter this year’s iteration of the Champions League with a lot of ambition and this is just the first step for them.

The rest of the teams are going to fight for the second and third spots in the group. Shakhtar Donetsk and Dinamo Zagreb are familiar faces and will be looking for their chances to qualify to the next round. On the other hand, the Italian side Atalanta are making their first-ever appearance in the Champions League. 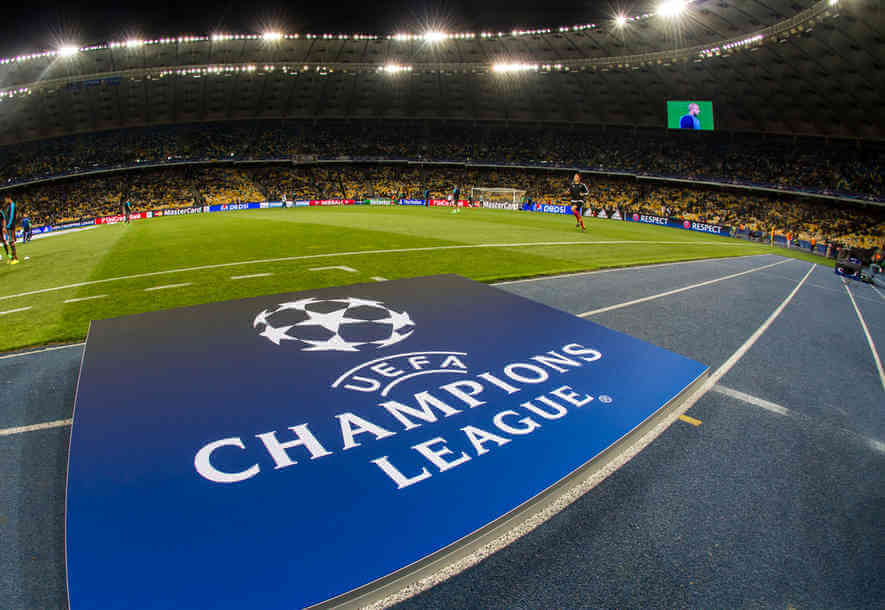 Juventus is determined to finally win the Champions League trophy with Maurizio Sarri at the helm. Additionally, they are the favourites for winning Group D, but Diego Simeone’s side has something to say about it. Atletico Madrid has sold some of their most important players from last season but has brought in respectful substitutes lead by Joao Felix, the most expensive teenager in the world.

The German side Bayer Leverkusen is most likely the third strongest team in Group D and their mission would be reaching the third place and a spot in the Europa League. Lokomotiva Moscow is the weakest team here.

Liverpool finally won the Champions League last season and they are one of the biggest favourites to do so again. Their first step is winning the group though and they will be meeting up with Napoli for the second year in a row. Napoli and Liverpool are your clear favourites to qualify for the next round and the only question is which position they will assume.

Salzburg and Genk are some of the weakest teams in this iteration of the Champions League. The Austrian side is given a slight advantage but Genk is not going to go down without a fight.

Group F has to be the strongest one of the 2019 Champions League. The most notable name is of course Barcelona. However, Borussia Dortmund and Inter Milan are also in the mix of assuming the first spot in the group. Barcelona has finally brought on Antoine Griezmann while Inter Milan is being led by Antonio Conte. Dortmund has given consistently positive results in Europe so we also expect a lot from them. All in all, one of these teams will have to go down to Europa League after the winter break and the biggest question is who.

The only odd one out here is Slavia Prague. If the Czech side manages to gain even a single point, they will be happy to take it.

Group G is probably the most inconsistent and weakest group of this year’s Champions League. Literally speaking, all four clubs have equal chances of going through. The German club Leipzig has the best odds for assuming the first spot. However, Olympique Lyon and Benfica are right up there as well.

Zenit St Petersburg is seen as the weakest team in the group by many. However, at the same time, they might prove to be the strongest one as well. They have brought in Malcolm from Barcelona who is hungry to prove how much he is actually worth. Expect anything to happen here!

Group H pits the former Champions League semifinalist Ajax and the current Europa League champion Chelsea together. Ajax has sold their most talented players but has kept the core of the team from last season. Chelsea started the new campaign with a very inexperienced coach in Frank Lampard. It will be interesting to see how these giants go against each other.

Valencia is not without its chances and the same thing goes for Lille OSC. The French side lost their best player Nicolas Pepe to Arsenal and have not really found a replacement. Valencia is entering the competition with a respectable team but without any strong individuals. These two will most likely compete for the third spot in the group.

We are a long way off the Champions League finals which is supposed to be held at the Ataturk Olympic Stadium in Istanbul. It is hard to pick just one favourite but as bookmakers predict, Manchester City is entering the season by being the favourites for the first time. Guardiola’s side is looking strong and there is a great chance that they might finally lift the trophy.

Betway prices Manchester City winning the Champions League title at 4.50. Barcelona is the second favourite backed at 6.00. However, if you think that Liverpool might retain the title and win again, you have them at 7.50.