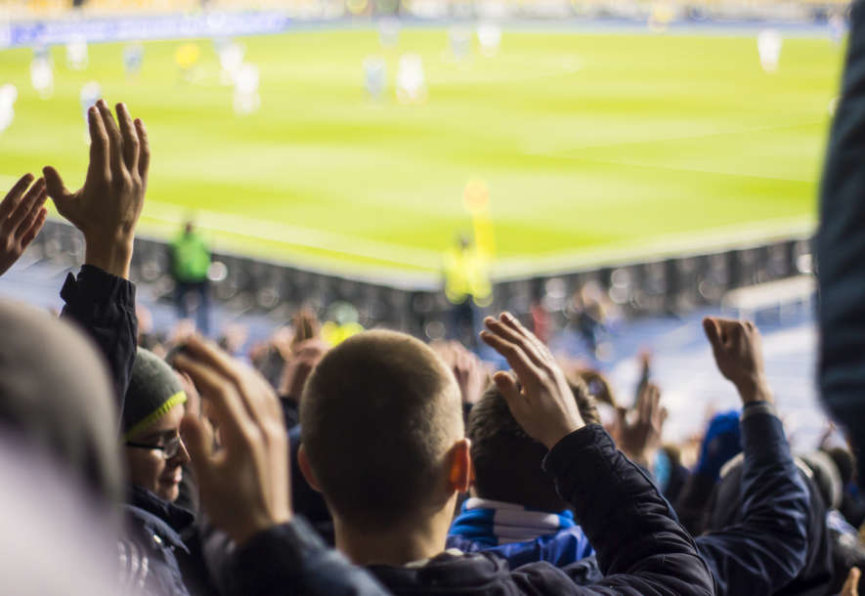 The English Premier League is the most exciting football competition in the world! Football was invented in England so it makes sense that the nation of the Three Lions has the best football played today. We naturally get giddy as school girls at the start of each new season.

The questions remain the same every year, but the answers are going to change. We provide insight about who has the best chances to win the Premier League title, the best scorers, and who goes down to the Championship.

Can Anyone Keep up With Man City & Liverpool?

As far as things are now, we are in for a two-legged race! The two teams with the best odds to win the Premier League are Champions League holders Liverpool and the defending champions Manchester City.

It took Pep Guardiola one season to acclimate to English football after he was appointed as Man. City manager four years ago. Since then, he has won two titles with the Citizens and now wants to get his third consecutive PL trophy. Guardiola’s side is pretty strong defensively and offensively and they even found a way to replace the aging Ferdandinho by bringing in Rodri from Atletico Madrid for a record sum of £62.8 million.

As far as Liverpool goes, the title slipped their grasp by an inch last season and they do not want the same faith befalling them again. Jürgen Klopp’s side is laser-focused on winning the title this year. The biggest advantage is their attacking trio, Salah-Firmino-Mane. If the trio continues in the same manner as they have so far, Liverpool the greatest chance out of all teams to dethrone Man. City.

As far as other contenders for the title go, Tottenham is probably the most serious one to endanger the leading duo. However, Chelsea, Manchester United and Arsenal are not without their chances. 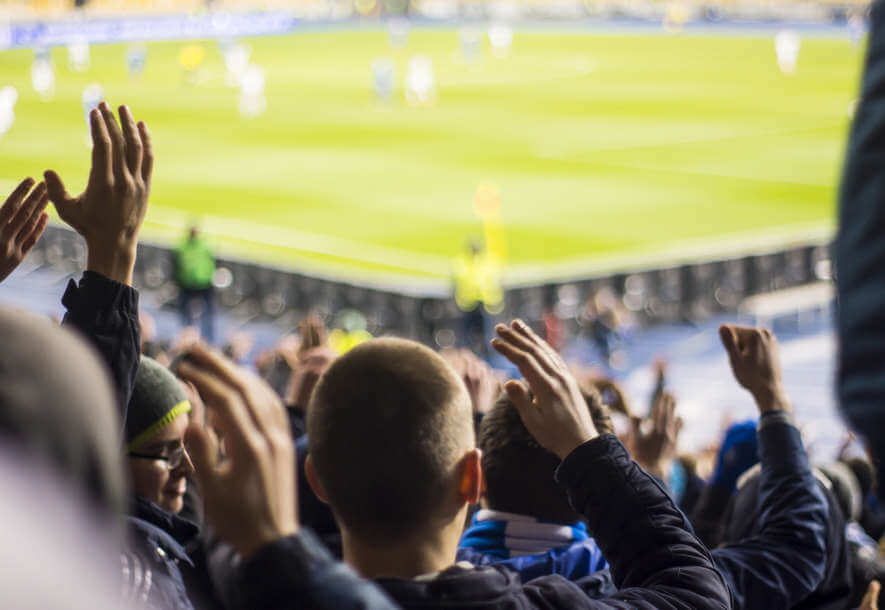 The Race for the Champions League

Last season we had all-English Champions League and Europa League finals, so it will be interesting to see who ends up where now. Besides the leading duo, there are four clubs battling for a spot in Europe’s top competition. You guessed it; Arsenal, Tottenham, Chelsea and Manchester United are teams that have the quality to compete for a Champions League spot.

As always, Tottenham comes with a very experienced side backed up by a newcomer, Tanguy Ndombele, who will be a strong addition for the team. Arsenal finally decided to break the bank and have brought their most expensive signing to date. They spent £72million to bring Nicolas Pépé from Lille and are hoping that he will be a lethal force in front by pairing him with Aubameyang and Lacazette.

Chelsea has lost Maurizio Sarri to Juventus, but have appointed a legend in Frank Lampard as their new coach. Lampard still has a lot to learn, so it will be interesting to see the direction where he will steer the Chelsea ship in. On the other hand, Manchester United already made that gamble by appointing a young an inexperienced coach last season when they sacked José Mourinho. Ole Gunnar Solskjær proved as the best man to lead the future of United. If they continue playing as they have when Ole took over last year, we can expect a lot from Manchester. Their most interesting singing is Harry Maguire who came over from Leicester City.

After we’ve determined the top six clubs, then come teams hoping to finish in the top half of the Premier League standings. These are the clubs that will most likely be situated somewhere in the middle of the table or will be battling for a Europa League spot. However, if things start going south for the top six, some of these clubs may take the opportunity given and contend for a higher position.

Everton is always somewhere in the upper middle part of the table and will be this season as well. With a very promising young signing in Moise Kean, they are going to be dangerous even when facing the top teams. Wolves may have been the surprise package of last the season but they are legit contenders in 2019. They brought on the likes of Patrick Cutrone and Jesus Vallejo to strengthen their squad and make a run for a high position this time around. Brendan Rodgers revitalized Leicester after joining them in mid-season last year. This time he has a chance of doing everything from the start. However, it mostly depends on the form of Jamie Vardy.

Other clubs that have favorable mid-table aspirations include West Ham, Bournemouth, and the newly promoted Aston Villa team. But if you don’t believe that Villa is capable of making an upset, you should know that Pinnacle pays 3.30 on them winning fewer than 33.5 points in total.

Who is Getting Relegated?

As interesting the race for the top is, staying up in the Premier League is an equally important question. Being promoted from the Championship brings a lot of financial security for a club and staying in the EPL promises more earnings for smaller teams.

This year, there are two clear favorites for going down: Norwich City and Newcastle United. Norwich is a newly promoted side that will fight for their dear life. If they want to swim with the big fish, they have to prove themselves. Unfortunately, they failed to bring any significant signings and only added players from the Championship. Some would say that they spent wisely, as they extended contracts with current players and added cheap assets. But is this enough to keep them up?

As far as Newcastle goes, the Geordies have lost their most important asset – their coach! Rafa Benitez left the club before the start of the season and was replaced by Steve Bruce. Rafa somehow managed to keep the struggling Newcastle side up for the past two times, but after his contract expired on 30 June 2019, he decided to join Dalian Yifang. Bruce has already suffered two relegations during his coaching career with Birmingham and Hull City. This does not boast bode well neither for the coach nor the club.

Other sides to note for relegation include Burnley, Brighton and Sheffield United, with the Blades available at 1.65 for a straight return to the Championship.

The title for the Premier League Top Goalscorer will most likely be fought among three players: Harry Kane, Mohamed Salah and Sergio Agüero. This one is a no brainer as the trio has been among the top European goalscorers in the past couple of years. All three of them are not showing any signs of stopping any time soon with only unforeseen injuries derailing their goalscoring efforts, we are looking at you Harry Kane.

Kane is the player who is most prone to injuries out of the top three. Nevertheless, he has the highest chances of being the best as William Hill offers 7/2 odds for him doing so. Mohamed Salah can be backed at 5/1 while Sergio Agüero comes at 6/1.

The 2019/2020 Premier League seasons kicks off on August 9, with the inguinal match played between Liverpool and Norwich. All system are a go and everybody is locked and loaded! The target: The Premier League Trophy!

The odds at Betway rank Manchester City as 1.44 favorites to defend the title. Liverpool ranks second at 4.00 and dark horses Tottenham are available at 21.00.