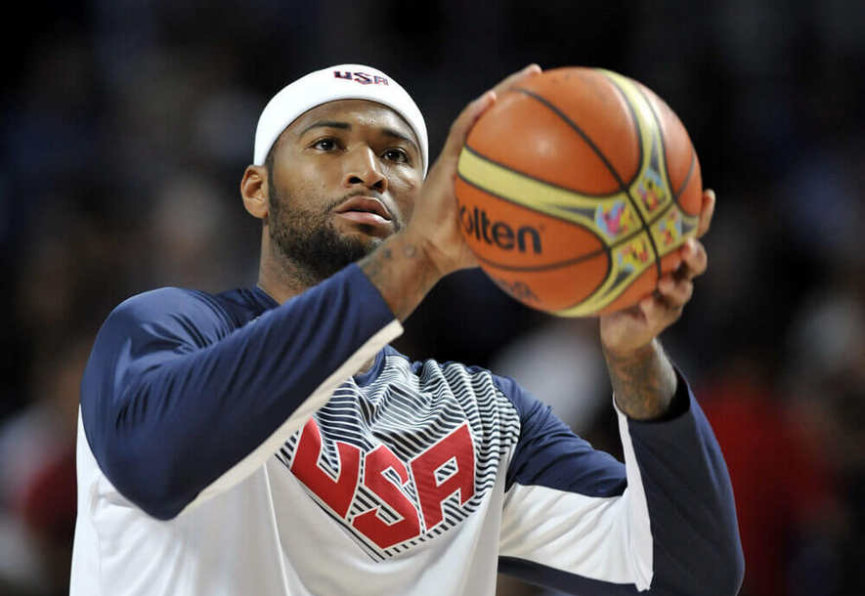 The Los Angeles Lakers were dealt a devastating blow after their potential starting center DeMarcus Cousins went down with injury. It was revealed that Cousins had torn his ACL and will probably sit out the entire season. This is another bruise for DeMarcus’s career as prior to this he had torn his Achilles in 2018 during his time with the New Orleans Pelicans. Cousings spent the previous year with the Golden State Warriors in an attempt to revive his career.

Unfortunately for the Lakers, they had big plans entering this season with Cousins. With an entirely new roster to support LeBron James, led by their newest acquisition Anthony Davis, the Los Angeles franchise has been aspiring to finally win an NBA title after almost 10 years. With Cousins going down and Los Angeles having one free spot on the roster, they will most likely want to strengthen center depth.

What are the names that the Lakers are considering to replace Cousins in their rotation?

While playing for the Chicago Bulls, Joakim Noah was once seen as an MVP-caliber player! However, those days are long gone, as Joakim has had a number of forgetful seasons in recent times. After signing a very lucrative deal with the NY Knicks, considered one of the worst NBA contracts ever signed, Noah didn’t play so much and when he did he did not give convincing performances. The Knicks finally cut a deal and released Noah in 2018.

The French international spent the last year with the wavering Memphis Grizzlies team. Not much was expected from him and many experts claimed that his best days are behind him. Nevertheless, Joakim proved all the doubters wrong and had a stellar comeback season with the Grizzlies. He played 16 minutes on average and scored 7 points and 6 rebounds per game. More so, his scoring proficiency was 52% from the field and 72% from the free throw.

Joakim Noah may be the perfect guy to come off the bench for the Lakers as he is sure to give them a few solid minutes every night. 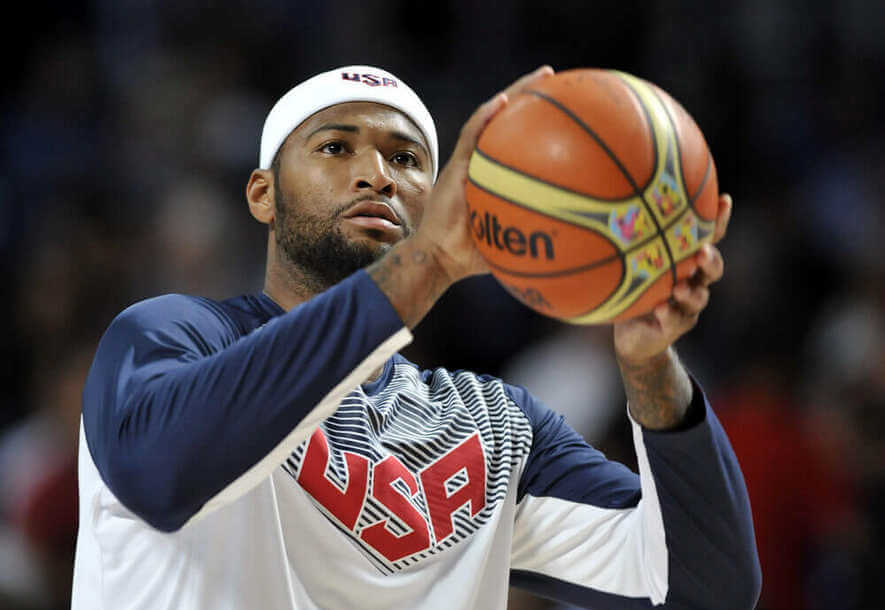 Dwight Howard may be the best possible and the worst possible singing for the Lakers at the same time! Desperate times call for desperate measures! During his time with the Magic, Dwight was one of the best players in the league. However, after that disastrous move to the yellow and purple jersey in 2012, it all started going down the hill. Since then, Howard played for five different clubs and never got back to his MVP form from the early part of his career.

Dwight Howard coming to the Lakers might be disastrous for the team. He lacks work ethics and has a problem with many stars. Therefore, teaming up with James and Davis might change his mindset and behavior.

After a lot of success with the Denver Nuggets, Kenneth Faried was once thought of as one of the most physical players in the league. With his natural God-given abilities and strength, Kenneth played the power forward spot with ease. Nonetheless, as the style of the game changed and him lacking any shooting, Faried quickly fell out of the rotation and eventually got traded to the Brooklyn Nets, where he was waived after one season.

Singing with the Houston Rockets got Kenneth’s career back on track. He is not your typical, old-school center but has showed that he can play that position, being a great replacement during the time Clint Capela was injured. Faried averaged 13 points and 8 rebounds per game with the Rockets last season.

If Faried continues to play with the same vigor he might prove to be a great substitute for Cousins and the Lakers.

Marcin Gortat was once a borderline All-Star center. However, his numbers started declining last season and he was eventually let go by the Clippers. Marcin is not getting any younger. Currently at 35, it seems that his best days are past him.

However, some people think that the Polish Hammer still has a lot to offer in the NBA. If treated well, Gortat might have the potential of being a surprise signing this season. Due to his age, Marcin’s defense has been declining, but scoring is as efficient as it ever was.

Marcin Gortat is the least likely option to replace DeMarcus, but it is surely one to consider.

This time last year, Andrew Bogut was out of the league. It forced him to return to his home country and play for the Sydney Kings. Although, after being named the Australian National Basketball League’s MVP, he made a return to the Golden State Warriors as they were looking to strengthen their roster for a playoff run.

Bogut is certainly not the player he once was. Andrew does have an NBA title to his name back in 2015 with the Warriors though. Last season Bogut did not play so much in the playoffs but has shown enough to be considered as a replacement for Cousins. Andrew is 35 years old now and is long past his prime, but his basketball IQ has not deteriorated. He can still play a positive backup role for the team.

With the acquisition of All-Star Anthony Davis and other assets like Bradley, Cook, Green and particularly Cousins, the Lakers were seen as early contenders for the 2020 NBA title. Unfortunately for them, with the injured Cousins on the books, they do have to change certain things around. Adding another player will extend their depth chart but will it be cost-effective? Judging by odds from Spin Sports, the LA Clippers, led by Kawhi Leonard and Paul George, are the favorites to take the title at 4.25. The Lakers are the second favorite to win, priced at 5.00.

We are looking at probably the most interesting NBA season in modern history with both the West and the East being really strong. There are a lot of favorites but there is enough room for a dark horse to emerge and take home the gold. One team with such potential are the Denver Nuggets. If you believe that they can do it, you have them at 17.00.