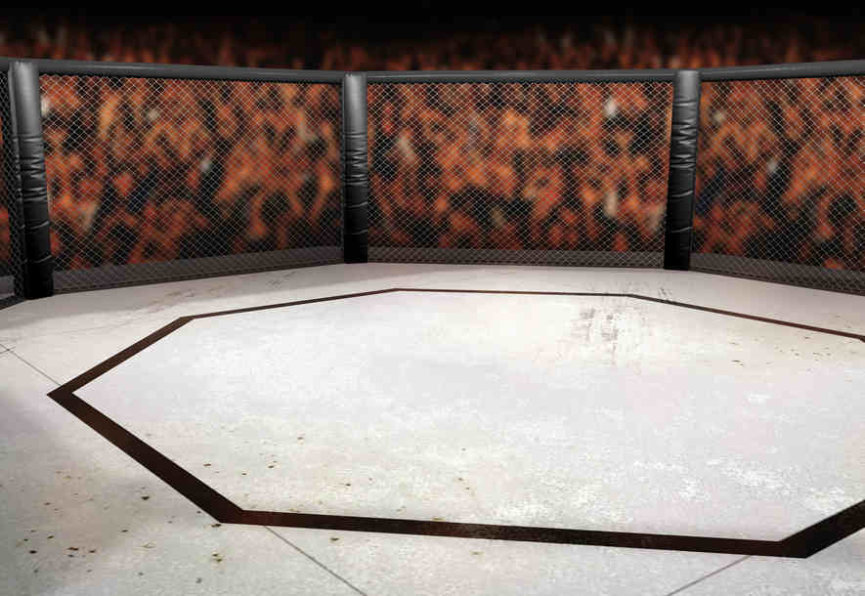 The long wait for UFC 242 which will be held on September 7th in Abu Dhabi, UAE is finally over. This event is important for two reasons: One being that UFC is making a return to the UAE, and secondly because of the comeback of undefeated champion Khabib Nurmagomedov to the Octagon.

This will only be the Ultimate Fighting Championship’s third stint in Abu Dhabi. The prior ones being in 2014 for UFC Fight Night 39 and before that in 2010 for the UFC 112 PPV, when Anderson Silva defeated Demian Maia to defend his Middleweight strap. Specifically for this event, a completely new venue has been built on Yas Island. It is simply called The Arena and is meant to continue the tradition of Abu Dhabi and combat sports.

Most importantly, UFC’s undefeated Lightweight champion Khabib Nurmagomedov is making a return after defeating Conor McGregor back in October 2018 at UFC 229 to capture the belt. This is a unification bout and Khabib is facing Dustin “The Diamond” Poirier, who became interim champ after a win over Max Holloway at UFC 236.

Will Khabib continue to impose his will on his opponents and keep his undefeated record? Is Dustin Poirier the real deal? Can Poirier prove all the doubters wrong? All the questions will be answered on September 7 with the UFC 242 Lightweight unification title match. However, before that we have a bunch of main card fights to lead us to the event. 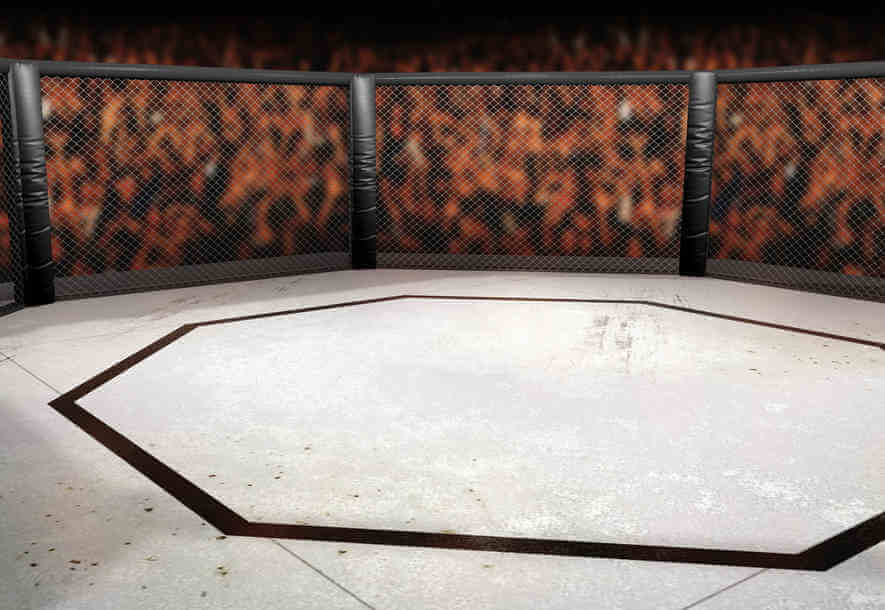 The Main Card opens with a Lightweight fight between Mairbek Taisumov and Carlos Diego Ferreira. Don’t be fooled by the fact that both of them are unranked. Many are looking at this one as a sleeper bout.

Mairbek was once held as a legitimate contender in the Lightweight division. He is currently undefeated since 2014. However, Taisumov hasn’t fought that much and him being unranked is mainly due to inactivity. Taisumov has only fought once a year since 2014 but has won all of his six fights during that period.

Opposite him will be Diego Ferreira who is on a 4-fight win streak himself. He has two TKOs in his previous four matchups and the last we saw him edge out a unanimous decision victory against Rustam Khabilov at UFC Fight Night 145.

Taisumov enters the contest as a favorite but literally, anything can happen in this one.

The second fight on the Main Card continues in the Heavyweight division with a clash between Curtis Blaydes and Shamil Abdurakhimov.

After getting his lips knocked out by Francis Ngannou on Fight Night 141, Curtis “Razor” Blaydes got back to the winning column with a decisive win over Justin Willis. Curtis is currently ranked number 4 in the UFC’s heaviest division and will look to continue with his winning ways and hope for a shot at the strap soon.

On the other hand, Shamil Abdurakhimov is on his best winning streak in the UFC yet. With three wins to his name in as many fights (KO-ed Marcin Tybura in his last one), Shamil will try to ride on his recent success and continue to climb the rankings.

However, many see Abdurakhimov getting a high-caliber fight like this one a bit too early. Shamil is a great boxer and kickboxer but facing a former wrestling NCAA National Champion in Blaydes could prove to be a bigger bite than he can chew.

The matchup between Dagestan’s Islam Makhachev and Brazillian Davi Ramos promises a lot of action. Be sure to take a breath from time to time while watching this one because these two fighters will probably have a hard time getting to theirs.

Islam Makhachev is Khabib’s training partner and is probably the closest combatant who is able to implement a similar, stifling wrestling style as Nurmagomedov. Islam is on a five-fight winning streak after defeating Tsarukyan at UFC Fight Night 149. Islam is a former Sambo World Champion and will most likely try to pressure Ramos and wrestle him until he is able to implement heavy ground’n’pound.

However, Ramos is no slouch on the ground. His black Jiu-Jitsu belt and three rear-naked choke finishes in the last four fights are enough to prove so.

This bout will most likely take place on the mat, however, the two fighters might cancel each other as they are both effective ground practitioners. If Makhachev doesn’t manage to score a TKO victory after going down, we might be looking at this one reaching a decision.

The co-main event of the evening between Edson Barboza and Paul Felder sees two great fighters getting down in a top-10 clash. It is actually a rematch of the one that happened in 2015 which saw Barboza taking home a unanimous decision victory in a Fight of the Night honoree.

Barboza is one of the purest strikers that MMA has and probably the most attractive kickers in the sport. Nevertheless, his form has been going down and he lost three out of four last matchups. The most devastating loss was in his last fight where Edson got knocked out in spectacular fashion by Justin Gaethje. Edson Barboza is still ranked number 7 in UFC’s Lightweight division but really needs a victory in this one.

Opposite him will be Paul Felder, the number 10-ranked Lightweight fighter in the world. After taking a stint to Welterweight and losing to Mike Perry, the Irish Dragon got back to 145 to defeat James Vick in a unanimous decision victory on UFC on ESPN 1. Felder is a legitimate striker and a very smart athlete and there is no doubt he prepared well for the clash against a devastating leg kicker like Barboza.

Both men haven’t changed their fighting styles since five years ago. Nevertheless, this doesn’t mean that we might expect a similar outcome to happen. Even though everybody expects them to come out aggressively from the first bell, Felder said that he will have a more tactical approach to this one compared to the last.

Finally, we come to the main event and the title unifier between Khabib Nurmagomedov and Dustin Poirier.

Khabib Nurmagomedov is probably the most dominating champion that the UFC currently has. The fighter from Dagestan, Russia has an unbeaten record of 27 – 0. The Eagle also has 10 victories with the company and the last bout being against McGregor which finally secured him his 145-pounds title belt. During his career, Khabib has only lost one round and that was in his last stint to the Octagon versus Conor. He has dominated and, by his own words, crushed every opponent by getting them down to the mat, securing a position with strong wrestling, beating them up and finishing them with ground and pound or choking them out.

Dustin Poirier has been reliving a career resurgence after climbing up to Lightweight. Ever since his TKO loss to Conor McGregor in 2014, Poirier has been on a warpath with a 12-2-1 record since then. He finally got what was owed to him by capturing the interim title at UFC 236 against Max Holloway. Poirier used to be a submission specialist during his time at Featherweight, but after going up The Diamond became one of the most devastating strikers that the UFC has ever seen.

With the fight between Nurmagomedov and Poirier, we have a classic grappler vs striker bout. Whoever manages to implement his game plan first will probably win. If Khabib gets Poirier to the ground it is going to be a bad day for Dustin. However, if Dustin’s takedown defense holds up and he manages to get a few good punches in, Khabib might be looking at his first loss.

Nurmagomedov is a clear favorite, but everybody has a puncher’s chance and so does Dustin. Diamonds are made under pressure and if Dustin can endure the early pressure from Khabib he might have a good chance of posing one of the biggest upsets in MMA.