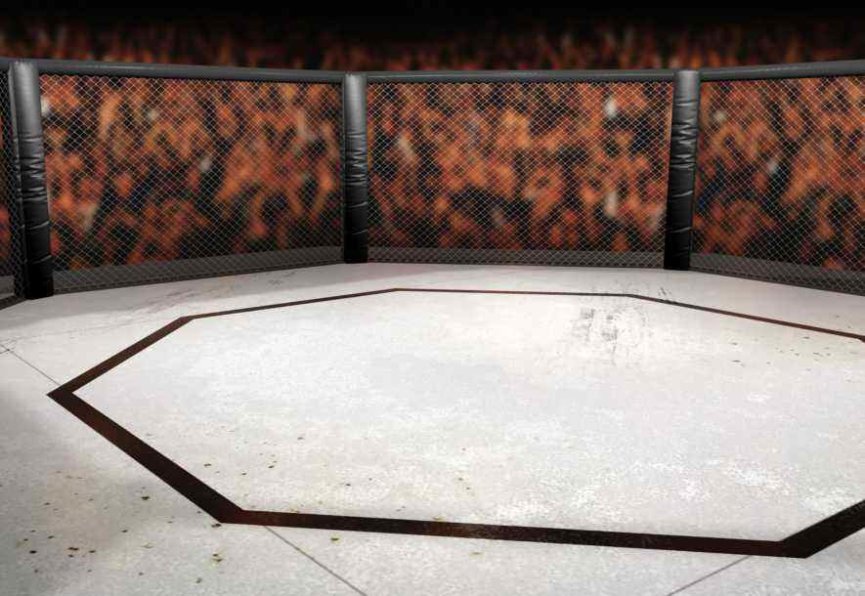 The UFC is coming back to Canada! The Rogers Place, also known as the home base of the Edmonton Oilers will be the venue which will decide the next Featherweight Champion. Max Holloway returns to defend his 145-belt for the third time against Frankie “The Answer” Edgar. Edgar is back from an injury that has prevented him from competing for the strap the last time and he feels as this title shot was long overdue. Last time we saw Holloway he went up a weight class to challenge for the interim Lightweight belt against Dusting Poirier. The bout which he, unfortunately, lost, breaking his 13-fight winning streak. But will the man called “The Answer” find an answer for the well-rounded game of Max “Blessed” Holloway? The action starts on July, 28 on Sunday.

The main card on ESPN+ PPV starts with a bout between homegrown Barriault and Polish grappler Jotko. Barriault lost his debut match in the UFC against Andrew Sanchez as he got taken down constantly and couldn’t keep the match standing up. He is in danger it happening again as Jotko is notorious for being a ground expert. Jotko defeated his last opponent by putting him down and laying heavy ground-and-pound upon him. This is the same fate that can befall Barriault if he can’t keep the fight standing up.

However, we give Barriault a puncher’s chance as Betway has him at 2.40 shot, whereas Jotko is 1.53 favourite with the bookies.

The next matchup on the card sees another Canadian, Olivier Aubin-Mercier, fighting the Russian-Armenian Arman Tsarukyan. Both fighters are coming out of loses in their last matchups, but it is Aubin-Mercier how is under more pressure. He is riding a 2-fight losing streak and this matchup may prove to be pivotal for him getting things back on track. Aubin-Mercier has constantly struggled with consistency. His ground and submission game gives him an edge, but he has been improving in the boxing department ever so slightly. On the other hand, Tsarukyan is seen as a legit prospect who may break into the top 5 of the Lightweight division at some point. Tsarukyan is just a bit better in everything that Aubin-Mercier lacks and has a lot of tools that can make many home fans unhappy.

Tsarukyan is a clear favorite in this one with 888Sport pricing him at 1.47 to win. There’s even a great chance of the fight going to a decision. Aubin-Mercier is the underdog at 2.70. 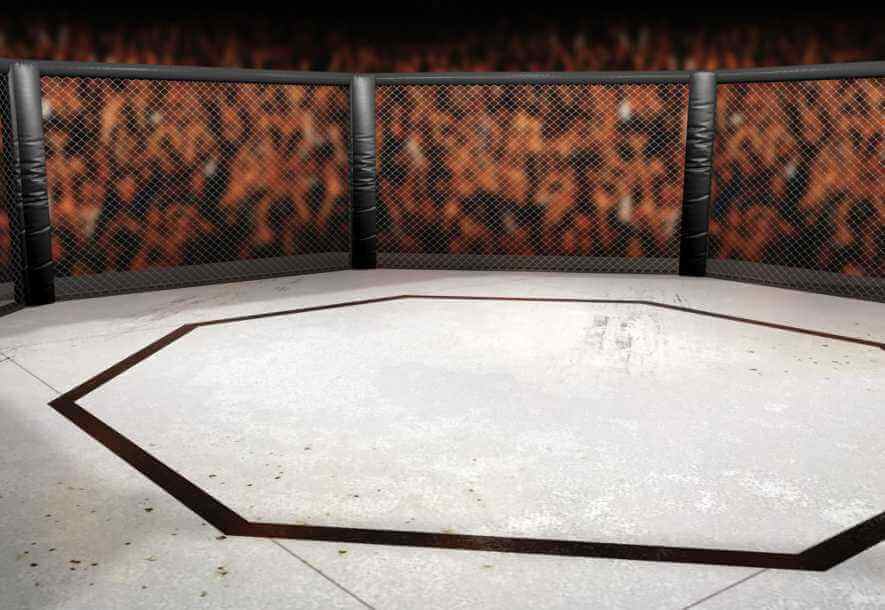 Neal vs Price is probably an early contender for the Fight of the Night. Both men are proven finishers and both of them are well-rounded fighters. Price is a particularly tough guy as he showed us in his last fight against Tim Means where he took a lot of damage early on but ended up knocking Means out in the end. Additionally, Price has only gone the distance once in his 15-fight career. But he will be facing the equally tough Geoff Neal who is a graduate of the Dana White’a Contender Series. With three wins to his name from as many fights in the UFC, two of them finishes, Neal has already shown that he possesses a lot of power in his hands. If things start to get too aggressive early on, we might even see a KO for Neal.

Intertops sees it the same and grants Geoff Neal the title of the favorite with 1.29, while Price is given the odds of 3.45.

The co-main event of the evening is a women’s Featherweight bout between Cris Cyborg and another local fighter Felicia Spencer. Cris Cyborg is coming off of a loss after losing her title against the heavy-handed Amanda Nunes, This not only marked the first loss for Cyborg in the UFC but also her first-ever knockout loss. That said this mostly looks like a tune-up fight for Cyborg so she can get back and challenge Nunes again. That is if she decides not to leave the UFC. On the other hand, the Canadian-bread Felicia Spencer pulled a real upset in her UFC debut after she choked out the heavily-favored Megan Anderson. Spencer is really good on the ground but is largely outmatched on her feet by Cyborg. Consequently, Spencer does not have the skill to keep getting Cyborg down, much less keeping her there as Cyborg is by her own right a legit BJJ black belt.

Spencer is the biggest underdog on the card, being priced at 5.60 with 22Bet, as opposed to 1.16 offered on Cyborg. There is a great chance that we might see another TKO victory for Cyborg tonight.

This brings us to our main fight of the evening, Max Holloway vs Frankie Edgar! This has been a matchup long in the wait as injuries kept postponing this one. Finally, both fighters are healthy and ready to determine the next Featherweight champion. If we count out Holloway’s attempt of becoming a Lightweight champion (and failing against Poirier), Holloway is probably one of the most dominant fighters in the history of the UFC. His 13-win streak in the Featherweight division and wins against the likes of Pettis, Stephens, Jose Aldo (twice) and Ortega are enough to prove his dominance. But he needs to scratch one more name off his list, that of Frankie Edgar. Giving a title fight to Edgar was rightfully criticized and Alexander Volkanovski would agree with that. Nevertheless, it is the fight that the fans have wanted to see and we are finally getting it.

Although Edgar is coming off of an impressive win against Cub Swanson, Holloway gets the advantage. Nevertheless, Frankie does have a chance if he can put on this standard workman-display of fighting and if he can put his own pace on Holloway early. Taking him down and wrestling would also be a good idea for him. On the other hand, Holloway’s takedown defense is impressive. But his striking game is even more so. Holloway’s movement and the ability to dismantle an opponent give him a large advantage. Also, Holloway has yet to taste defeat via KO.

William Hill has Holloway as strong favorite at 1/4, whereas Edgar will try to prove the doubters wrong having been made 3/1 underdog.