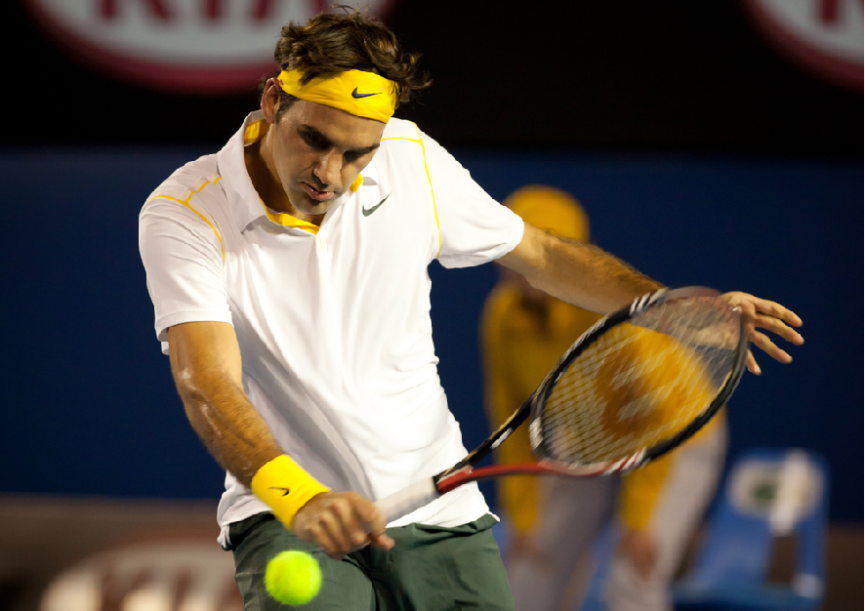 Novice gamblers would probably agree with the idea that Brooks Koepka is as close as a golfer can be to qualifying as a lock to win the U.S. Open. He is a two-time defending champion and has won four of the last eight majors that he has entered.

Earlier this year he referred to majors as being ‘easier to win’ than your typical tournament. How so? Apparently, the fields are smaller and less competitive, for one. He has also said that he plans his ear around them.

While it is smart to plan his season around the biggest tournaments, he is not going to find too many that agree with his assessment of the competition.

When asked following his win at Bethpage last month (PGA Championship) how many majors he can see himself winning, he said he doesn’t see why he can’t get to double digits. There have only been three golfers that have won ten or more majors in the history of the sport.

Jack Nicklaus leads the way with 18 wins followed by Tiger Woods with 15 and then Walter Hagen with 11.

The 29-year old is certainly not lacking in confidence if he thinks winning majors is ‘easier.’ But will that confidence lead to a three-peat this week or will it be his downfall?

According to BetOnline.ag, the odds on much of the field are as follows (a complete list can be found at their site):

Eight of the last thirteen U.S. Open winners had at last one win under their belt before the tournament. Seven of the previous nine had four top ten finishes or better leading up to their Open win, and eight of the last nine ranked in the top 20 for greens in regulation at the Open they won.

So, basically, you are looking for someone who plays well enough to win, is often competitive during the season, and hits a high percentage of greens in regulation. Experts also suggest taking a look at Strokes Gained: Approach, Strokes Gained: Around-the-Green, Proximity Gained: 125-150 Yards, Fairways Gained, and Strokes Gained: Putting.

The course is not considered a long one, and the greens are expected to be quick. So—who should you bet on?

As the No. 1 golfer in the world and with his track record at majors the last couple of years, it is not hard to figure out why Koepka is the favorite. He does not lack for confidence, which could mean two things—he is not going to let a bad shot get him down, or he is going to take too many chances.

Does that mean you should or shouldn’t bet on him? When you consider how rare it is for the favorite to win in any tournament, let alone a major, betting on Koepka is not a smart bet. Over the last decade, the betting favorite heading into a tournament has won 51 times—and only twice in majors!

But if not Koepka, then who?

Cases could be made for many of the frontrunners. Tiger Woods will be considered a solid bet in every tournament until he retires. Justin Thomas has been getting picked by some experts online. Dustin Johnson has been playing well in majors recently.

Rory McIlroy deserves a lot of consideration as well. He is coming off a win, his second of the year, at the Canadian Open last week. Other than missing the cut at the Memorial a couple of weeks ago, he has been playing well all season. Of the 12 tournaments he made the cut in, he finished in the top five six times (including two wins) and top ten in ten of them.

No one has been playing better, more consistent golf throughout the season than him.