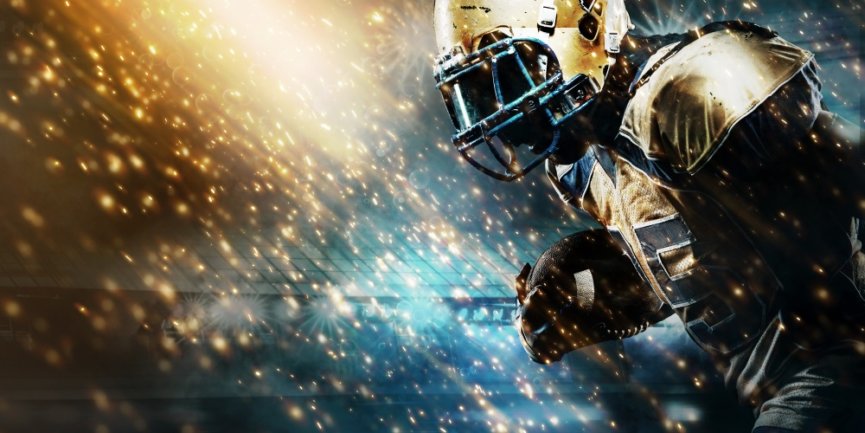 The Saskatchewan Roughriders and Hamilton Tigercats were both considered good teams last season. Both saw their season’s end in the playoffs but short of a berth in the Grey Cup. Each is hoping the coaching, and personnel changes they made in the off-season can propel them into the Grey Cup this year.

The way the 2018 season finished for the Roughriders was a bit of a letdown. The went the majority of the season looking like one of the better teams in the CFL, compiled a respectable 12-6 record, but then lost their starting quarterback, Zach Collaros, late in the season.

Their very tough and opportunistic defence had led the way most of the season. However, they needed more help from the offence than second-string pivot Brandon Bridge was able to generate. But with much of last year’s team intact, the expectations for 2019 are going to be big once again.

Veteran receiver Naaman Roosevelt had this to say about how the team is approaching the 2019 season, via Riderville.com:

“It is either grey cup or bust this year, especially with the defence we have and with the guys coming back on offence it is definitely a big year for us.”

Last season’s defence led the league in interceptions (21) and tied a record with 11 touchdowns by the defence. While the defence did lose one key member from last season’s squad (defensive end Willie Jefferson), they made some good additions in Solomon Elimimian and Micah Johnson.

The Roughriders will be playing under a new head coach in Craig Dickenson with former head coach Chris Jones took a job with the NFL’s Cleveland Browns.

Throughout the 2018 season, the Ticats seemed to struggle with figuring out who they are. The offence was good at running the ball (third in the league; 110.6 yards/game) but also had one of the best passing games (second; 310.7 yards/game) behind the strong, accurate arm of pivot Jeremiah Masoli.

While he will have some new running backs to work with this season, he is going to have his top two receivers back in Brandon Banks and Luke Tasker.

However, what may impact the Ticats at the start of the season is the change in coaching. Head coach June Jones moved on to the XFL, so the team promoted assistant head coach and former defensive coordinator, Orlondo Steinauer.  They also have new coordinators in Tommy Condell (offence) and Mark Washington (defence).

The Ticats have a lot of talent coming back from what was a very good team on both sides of the ball in 2018. The question is whether the new coaching staff can get them on track and keep them on track sooner rather than later.

The Roughriders and Tigercats played twice last season with the Roughriders winning both games between the two. From a historical perspective, the two have matched up rather well over time. Since 1910, they have played 94 times; Hamilton has won 42 and Saskatchewan 48. They have tied four times.

Last year, the Roughriders defence was able to control both games (Week Four and Six) with the offence doing enough for the team to win. At the time, the Ticats were definitely struggling to find some consistency on offence—and the same kind of situation could develop in a Week One matchup.

Defences are often able to get up to speed quicker than offences since they depend more on the athleticism of players. With the Ticats under new coaching on both sides of the ball, it would not be hard to imagine Hamilton not being as ready to go on either side of the ball.

But Masoli and the first team offence has looked good in preseason action.

Hamilton is by far the more explosive team of the two, but that didn’t help them against the Roughriders defence and running game last season. Going with the favorite (Hamilton) would be the easy call but don’t discount the power of a good defence.

Take the Roughriders to win (+125). If they do not win straight up, they will win against the spread (+3). As for the over/under (48), don’t expect too much offence just yet. Go with the under.

With this being the first week of the season, it is hard to know just how well anyone is going to play just yet. That being said, with how these guys played early in the season last year, going with the under looks like a safe bet.