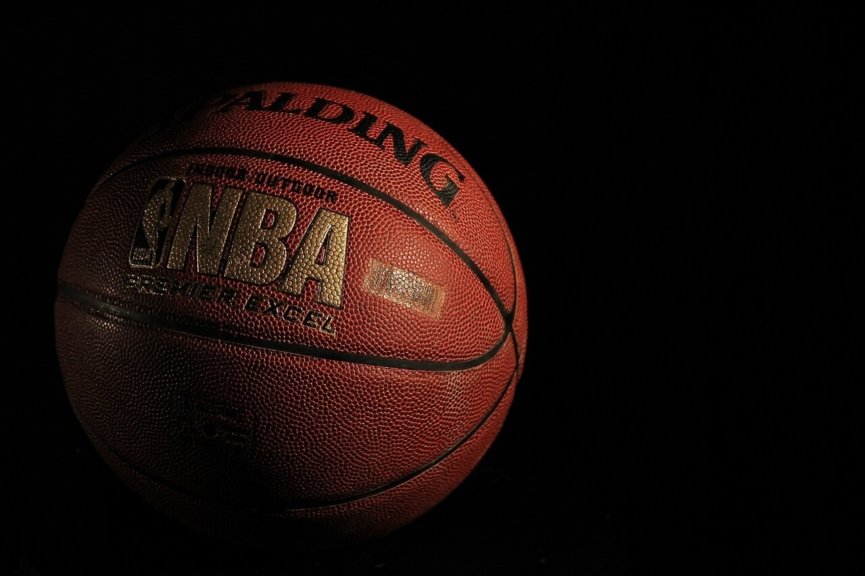 Of course, with the trade deadline fast approaching (February 7) it is highly unlikely they ship him off during the season. But he is under contract until the summer of 2020, so the team would still have time to move him in the offseason (if they so choose).

In cases such as this, the prudent move for teams to make is to honor the trade request. Chances are slim that the player is going to change his mind. Wait to see if he will, and you risk letting him walk away for nothing. But trade him, and you can acquire enough assets to keep (or make) you competitive.

What the Pelicans will end up doing remains to be seen. But oddsmakers have already generated odds on where they think he will land.

According to BetOnline.AG, the following teams have a shot at acquiring Davis:

While nothing is ever certain until it is over, you are probably safe taking the Warriors, Thunder, Raptors, and Rockets out of the equation. It wouldn’t be shocking to see the Warriors try to acquire another mega-star. But doing so would require breaking up the band, and they would be foolish to do that.

It would be hard to imagine the Thunder parting ways with Russell Westbrook or Paul George to get him (and they would have to part with one). Toronto is more likely to work on keeping Kawhi Leonard than trade for Davis. As for the Rockets, their trade package would likely center around Chris Paul, but he just isn’t worth it anymore.

San Antonio could present a couple of attractive trade packages, but other teams can present better ones. So, San Antonio can likely be counted out as well.

That leaves the Lakers, Celtics, Knicks, 76ers, and Pelicans.

So—Who’s Going to Get Him?

It is probably safe to say the Pelicans can be counted out as well. Davis has commented about how his legacy is more important than the money. Assuming he means it, he will not resign with the Pelicans merely because they can offer more money.

His agent made it clear when he talked to ESPN:

“Anthony wants to be traded to a team that allows him a chance to win consistently and compete for a championship.”

Of the four remaining teams (the Lakers, Celtics, Knicks, and 76ers), the options that are more likely to give Davis what he wants are Boston and Philadelphia.

Yes, the Lakers have LeBron James. He and Davis would be a tremendous duo to watch, but the rest of the roster would be gutted to present New Orleans with a decent trade package. With the rumors swirling around about Luke Walton’s future (because if LeBron really wants him out, he’ll be gone) he’ll have no idea what kind of system he’ll be playing in.

The Knicks, like the Lakers, would significantly enhance his brand. Being in that media market could open up countless doors for him. But since they had to send Kristaps Porzingas to New Orleans, a championship will not be behind one of those doors.

Boston can make the Pelicans an offer with a mix of draft assets and talent while still having enough talent on the roster to be a contender. As for Philadelphia, pairing Davis with Embiid and Jimmy Butler would make for an intriguing Big Three. But what would the Pelicans want along with Ben Simmons to make it happen?

A lot of people are assuming the Lakers are going to make the best offer for him. But Davis would be smart to squash that deal if he can. There are too many variables outside of his control involving the Lakers. But Boston….

If the Pelicans can wait until after July 1 to finalize a deal, Boston will offer the most and put Davis in the kind of position he wants to be in.