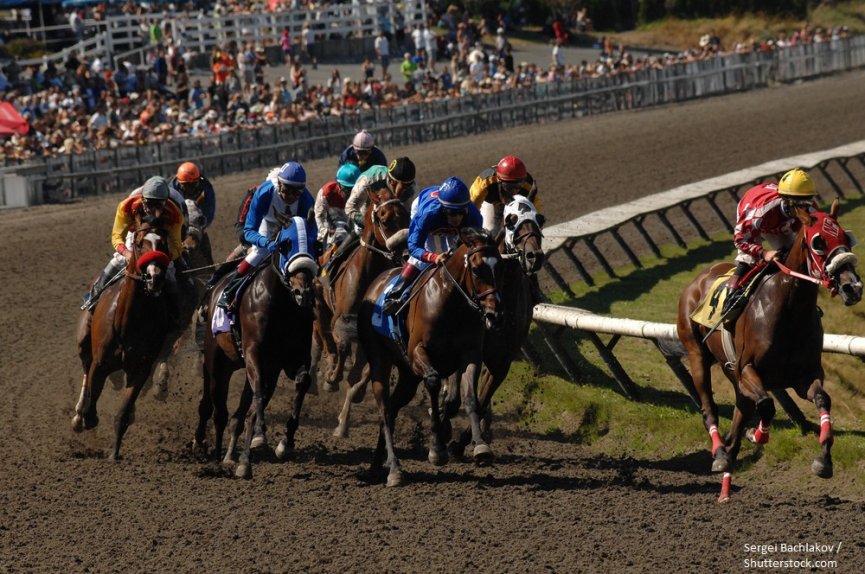 The Brooklyn Nets have been patient with head coach Kenny Atkinson. They improved from his first season to his second (from 20 wins to 28) but were still far from being considered a ‘good’ team. Had the team not improved in his third season this year, it would not have been shocking to see him looking for work right now.

However, they won 14 more games than they did the year before and qualified for the playoffs. They lost in the first round, 4-1, but they made the 76ers work for it.

Some oddsmakers have already posted odds for next year’s NBA Finals, and it looks like the expectations are going to be a lot higher for the Nets next season.

According to Bodog.eu, the odds on the 2019-20 NBA championship are as follows:

To go from where they were towards the end of the regular season +12500 to +2500 is quite the jump. Yes, the team showed promise, but not that much. But movement in their odds is likely in anticipation of the Nets making a few moves in free agency once it gets underway—retaining D’Angelo Russell, signing Kyrie Irving, and maybe even signing Kevin Durant.

With the trade that sent Allen Crabbe, the No. 17 pick in the draft, and a protected first-round pick to the Hawks for Taurean Prince and a second-round pick in 2021. Prince wasn’t exactly a superstar last year (averaged 13.5 points/game), but neither was Crabbe.

This deal was all about creating cap space to make it easier to sign Kyrie Irving and either resign D’Angelo Russell or sign Kevin Durant.

According to the rumor mill, Kyrie Irving is leaving Boston and will likely sign with the Brooklyn Nets. He is supposedly trying to talk his buddy, Durant, into joining him. If he succeeds, then the Nets will let Russell walk. If he doesn’t, then they will resign Russell.

Now, the only thing that can likely be counted on is that the Nets will more than likely resign Russell rather than let him walk as a restricted free agent. He wants to return, and the team supposedly wants him back. The move just makes sense.

As for Irving and Durant—you can’t trust anything you hear. Both guys have done a great job of ignoring the press when asked about their future plans. But that doesn’t stop every talking head in the media from speculating and projecting their opinions into the conversation under the guise of fact.

They may try to defend their assumptions by citing a ‘source’ close to the Celtics, Warriors, or either player has told them what is expected to happen. But those sources remain unknown for a reason—because they are as reliable as fad diets and your buddy that swears by his system to win the lottery.

Does that mean that neither are going to Brooklyn? Absolutely not. Because at the heart of every rumor, there is a kernel of truth. Irving probably is considering the Nets, but he is probably also considering several other teams.

So—are they worth betting on now?

Just don’t bet the house on them; outhouse maybe, but not the house.