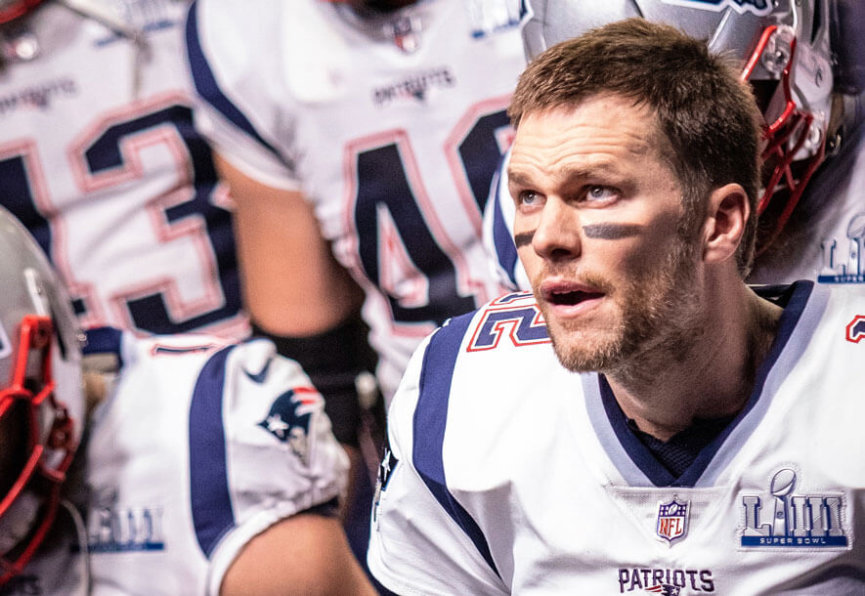 New England Patriots will be looking to bounce back from a 28-22 loss to Houston Texans when they take on Kansas City Chiefs on Sunday afternoon. Buffalo Bills and Baltimore Ravens face each other at New Era Field in what is expected to be one of the most exciting games in NFL Week 14, while San Franciso will be aiming to retain top position in the National Football Conference with a win over New Orleans Saints at Mercedes-Benz Superdome. Since the regular season is slowly coming to an end, there will be fireworks in each and every NFL game this weekend. 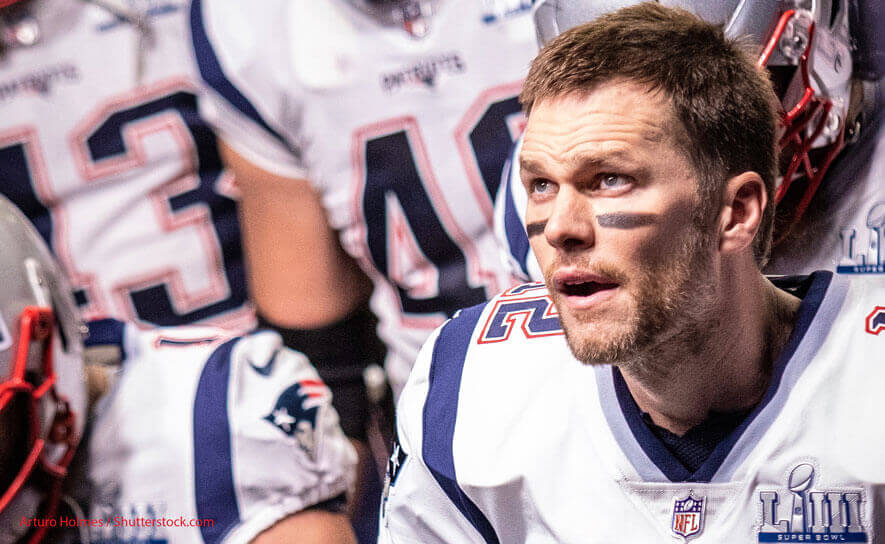 Will Patriots get back on course in NFL Week 14?

Thanks to a 20-17 win over San Francisco 49ers Baltimore Ravens extended their winning run in NFL to eight games. Quarterback Lamar Jackson led Ravens to yet another victory at the weekend, but the game against Ravens was not marked by his fine performance only. Radio analyst Tim Ryan was suspended by 49ers for claiming Lamar Jackson’s ‘dark skin colour’.

New England Patriots, on the other hand, suffered their second defeat of the season in NFL Week 13, with the team losing to Houston Texans at NRG Stadium. Legendary quarterback Tom Brady was not at his sharpest in the 28-22 defeat to the Texans, but, no doubt, all eyes will be on the 42-year-old when Patriots square off against Kansas City Chiefs on Sunday.

As expected, Kansas City Chiefs rolled over Oakland Raiders 40-9 in front of home fans, with Miami Dolphins claiming a major scalp in Week 13. Brian Flores’ men defeated Philadelphia Eagles 37-31 to register their only third win of the season.

Check out all NFL Week 13 results:

Several players picked up a knock in NFL Week 13, and, as a result, some of them will miss this weekend’s games.

If you want to win tickets for Super Bowl XIV, make sure you take part in a sweet Intertops promotion.

New England Patriots have been showings signs of weakness of late. The title holders suffered two defeats in the last five league games, meaning that they are eager to emerge triumphant in Sunday’s clash against Kansas City Chiefs. Given the away team’s attacking potential, we believe that punters can find value in betting on over 47.5 points, the betting option which is priced –137 at William Hill.

Despite suffering the shocking loss to Miami Dolphins at the weekend, Philadelphia Eagles are still in the race for a place in the play-offs. The Eagles will not have a better chance than this to return to winning ways in NFL as they take on rock-bottom New York Giants in front of home fans on Monday. Pat Shurmur’s men failed to impress in the 31-13 defeat to Green Bay Packers, and you should bear in mind that they are on an eight-game losing run ahead of the trip to Philadelphia.