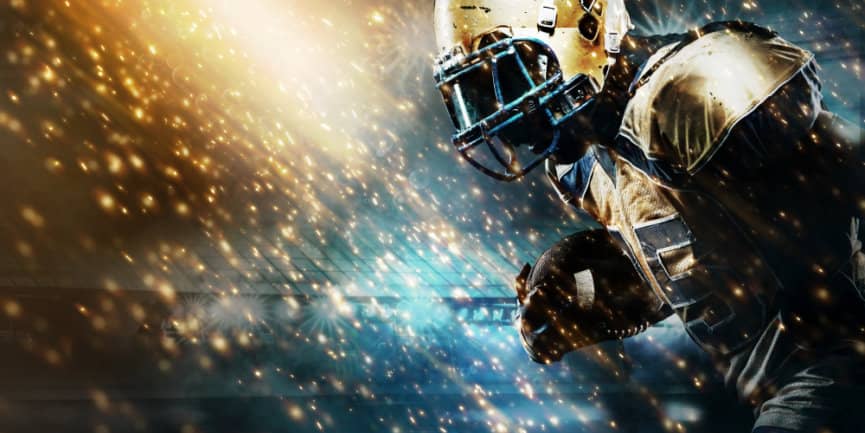 The New Orleans Saints will host the Tampa Bay Buccaneers in the NFL Playoffs, with their encounter at the Superdome to be the two teams’ third meeting of the season. The NFC South rivals overcame the Chicago Bears and Washington respectively on Sunday in order to secure the tie. An entertaining clash is expected when the Saints and Buccaneers go head to head on January 17, with this being our expert preview of the game. As part of the preview, we will outline the two teams, before delivering our top betting tip.

No.2 seed New Orleans Saints will take on no.5 seed Tampa Bay Buccaneers in the NFC Divisional Playoffs on Sunday, with the Saints having already defeated their rivals twice already this season. Sean Payton’s side overcame the Chicago Bears 21-3 to secure their place, while the Buccaneers defeated Washington 31-23 on the road, with Tom Brady having thrown 381 yards. Despite the Saints being the firm favorites to progress, anything can happen in the playoffs, making this an intriguing encounter.

The Saints ended the regular season with a 12-4 record in the NFC South, scoring a total of 482 points, just 10 fewer than the Buccaneers. New Orleans have now won their last three games, following regular season successes against the Panthers and Vikings. Their most recent defeat came at the hands of the Kansas City Chiefs on December 20.

The Buccaneers are currently enjoying a five-game winning streak, with their most recent loss having also come against the Chiefs. Tampa Bay have enjoyed wins over the Vikings, Falcons and Lions, demonstrating that they are not to be written off.

The Buccaneers will be without starting right guard Alex Cappa for their trip to New Orleans, who has been ruled out for the remainder of the season after suffering a fracture against Washington. Cappa plays a major role in Brady’s offensive line, making this a major blow for the visitors. As for the Saints, Tre’Quan Smith will hope to return against the Buccaneers, having been out with an ankle injury of late.

The Saints trounced the Buccaneers 38-3 on the road earlier in the season, having already defeated their rivals 34-23 earlier in the campaign. In fact, the Bucs have not beaten the Saints since September 2018, when they were on the right end of a 48-40 classic.

Their victories against the Buccaneers earlier in the season and home advantage means that it is the Saints who are the favorite with the bookies ahead of kick off. The hosts are priced as low as 1.59 by William Hill, while Tampa Bay are available at 2.5 on the same betting site. Meanwhile, the possibility of the game going into overtime is priced at 12 by Neobet.

Saints vs Buccaneers: Our Betting Tip

Having looked at all available information and markets, our top betting tip for the NFL playoff tie between the New Orleans Saints and Tampa Bay Buccaneers is to bet on the Saints winning by 12+ points. This market is available at odds of 4.2 with Neobet, which could bring about some healthy returns.