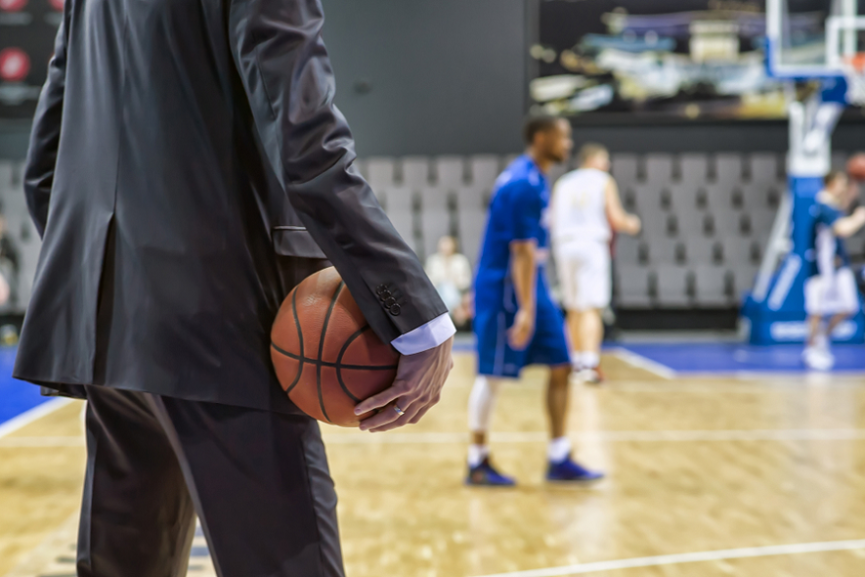 Few thought the Toronto Raptors could do it, but after winning both games in Oakland, they will be in a position to win the NBA Finals in Game Five Monday night in Toronto. Injuries have played a factor and will continue to do so with Kevin Durant probably missing Game Five as well. Golden State’s only chance now is to make history.

Getting Klay Thompson back for Game Four along with Kevon Looney gave the Warriors a much-needed boost in Game Four Friday night. But with Steph Curry not looking like his usual self (possibly still tired from Game Three’s herculean effort) they were not nearly enough to overcome the Raptors.

So, now the Warriors find themselves in a rather unusual position—facing elimination. But are they worried?

“I’ve been on the wrong side of 3-1 before. Why not make our own history?” Draymond Green said after Game Four.

The first step towards making history will come Monday in Game Five at Scotiabank Arena in Toronto. But to upset (yes, they are underdogs now) the Raptors they are going to have to solve an unexpected problem—or at least one they are not accustomed to having.

They need to score some points. Friday’s total of 92 brought a 19-game playoff streak of scoring at least 100 points to an end (25 games if you reach back to last season). They usually can cover for their mediocre defence (they rank 11th out of the 16 postseason teams) by outscoring everyone.

Since they are not scoring as much (thanks in large part to Toronto’s defensive pressure) the Warriors defensive issues have been exposed. With Kevin Durant likely out again, it is hard to say whether they will do any better in Game Five.

Heading into Game Four, the Raptors knew they had an incredible opportunity in front of them if they could get a second win on the road. While the win was impressive, what was really impressive was the turnaround in the second half and the consistent defensive pressure put on Steph Curry.

While they only made two three-pointers in the first half, the Raptors held the Warriors to only two as well and did not allow Curry to hit any (he was 0-5). From an offensive perspective, they went from missing open shots (5-20 in the first half) to making them (12-16) in the second.

But while the win shifted the odds heavily in their favor, the Raptors are aware that the series is far from over.

“We’ve won three games, it’s the first to four,” Kyle Lowry said, via ESPN. “We understand that they’re the defending champs and they’re not going to go out easy. They’re going to come and fight and prepare to play the next game…. We haven’t done anything yet.”

The Warriors and Raptors played twice during the regular season and saw the Raptors record the win both times. From a historical perspective, the two have not played often; just a total of 45 games. Golden State holds the all-time series lead with 28 wins to 17 for Toronto. They had never met in the playoffs prior to the NBA Finals.

Looking ahead to Game Five, the Raptors don’t really need to do anything differently. The defensive pressure on Curry is working (he was 9-22 in Game Four and 2-9 from three-point range), and no one else stepped up to make shots in his place.

Thompson tried in the second half, but he wasn’t enough.

The only things the Raptors need to worry about is not losing their edge now that they have the Warriors on the ropes. They have to keep up the pressure and finish them off regardless of who is healthy enough to play and who isn’t.

Take Toronto to win (-155), straight up and against the spread (-3). With the importance defence has played in this series, the under (211.5) looks like a safe bet.