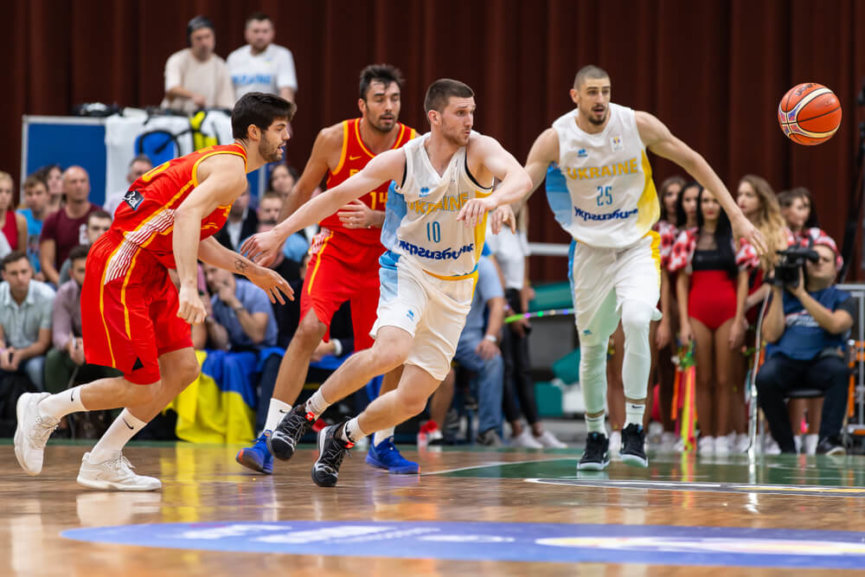 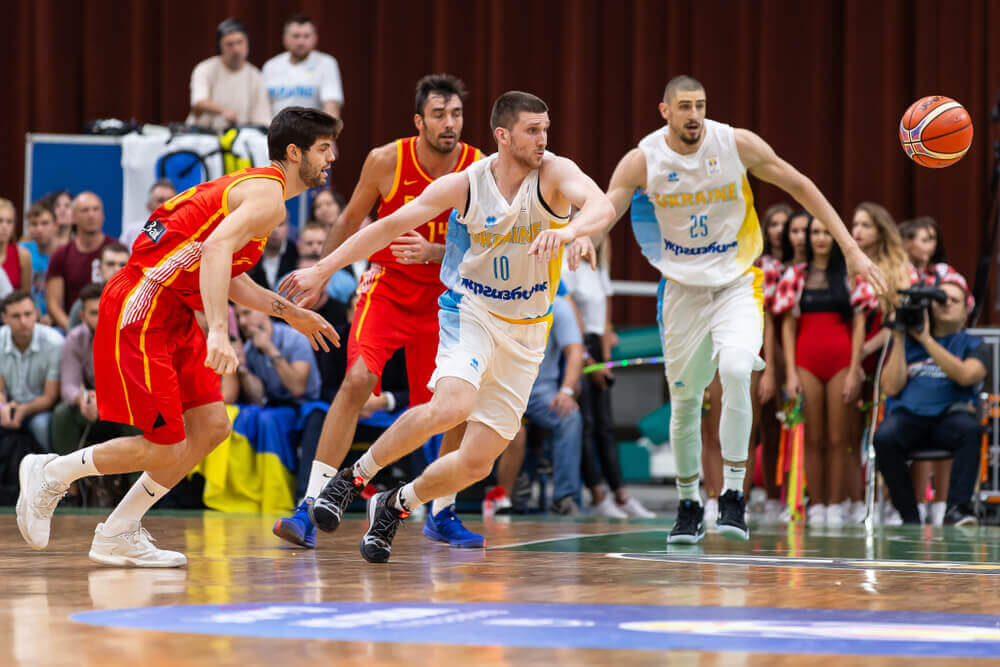 When Luke Walton was named the head coach of the Los Angeles Lakers, fans were excited. He had done well during Steve Kerr’s lengthy absence during the 2015-16 season leading the Warriors to a 39-4 record. So, there was a good reason to believe he could lead the Lakers back to prominence.

But it just hasn’t happened. The Lakers did improve during his first season (216-17; +9 wins) and improved more during his second (35-47). However, when they added LeBron James in the offseason, expectations rose.

Many assumed that the playoffs would be a given. But heading into the All-Star break, they are 28-29 and are three games behind the Los Angeles Clippers for the No. 8 seed. So, naturally, the world has assumed that Walton’s time with the Lakers will soon come to an end.

According to a report by Brad Turner at the Los Angeles Times, Walton’s job is safe for the rest of the season. But without a significant turnaround after the All-Star break, it is hard to imagine him getting a fourth season.

That is, assuming he does make it to the end of the season…

The Odds – Who Will Be The Head Coach Of The Los Angeles Lakers?

BetOnline.ag has posted odds on whether Walton will make it to the end of the season:

Public displays of support during the season often mean absolutely nothing. So, just because the rumor mill says the team isn’t thinking about cutting Walton loose doesn’t mean they will not. However, if they really want to give associate head coach Brian Shaw a trial run, they would have to.

Shaw doesn’t have the best odds to be the head coach when the 2019-20 season opens, but his are not bad:

The oddsmakers are showing they have a sense of humor by even giving LaVar Ball odds. Should the job come open, he will likely be all over TMZ proclaiming he is the right man for the job—but Magic Johnson isn’t stupid.

The Lakers will look to get the best coach possible in hopes of making the most of the tail end of LeBron James’ career. One of the college coaches on the list could be a great hire as far as the younger guys are concerned but will LeBron James buy into what a college coach has to say could be the issue.

Magic is not going to coach the team and hiring Phil Jackson would be viewed as a colossal mistake following his time in New York. That leaves Jason Kidd, Ty Lue, Walton, Shaw, or Juwan Howard.

The Prediction – Coach Of The Los Angeles Lakers

Kidd was a tremendous player, but there is a reason why he has remained unemployed since being fired from the Bucks back in January 2018. If the Lakers were to hire him, the move would be widely panned as ‘underwhelming.’

Lue’s name is coming up because of his association with LeBron. But do we know if he can really coach? His success as a head coach can be directly attributed to James, not anything he did. Brian Shaw would be a familiar face and an easy hire. But his record as Denver’s head coach was not good (56-85).

Walton still has time to turn things around and make the playoffs. That is definitely possible, but if they were swept in the first round, he could still lose his job.

Of the options, Howard is the most intriguing option. The buzz on him since he became an assistant coach with the Heat back in 2013 has been positive. He was a candidate for several openings last offseason.

But Mark Jackson may be the best bet. He had the Warriors turned around going from 23 wins to 47 and 51 in his three seasons before Golden State fired him. Since then, he has been working as an analyst for ESPN.

He is the only coach with NBA experience and a winning record making him the smart bet for the job. That is, assuming Walton is let go.