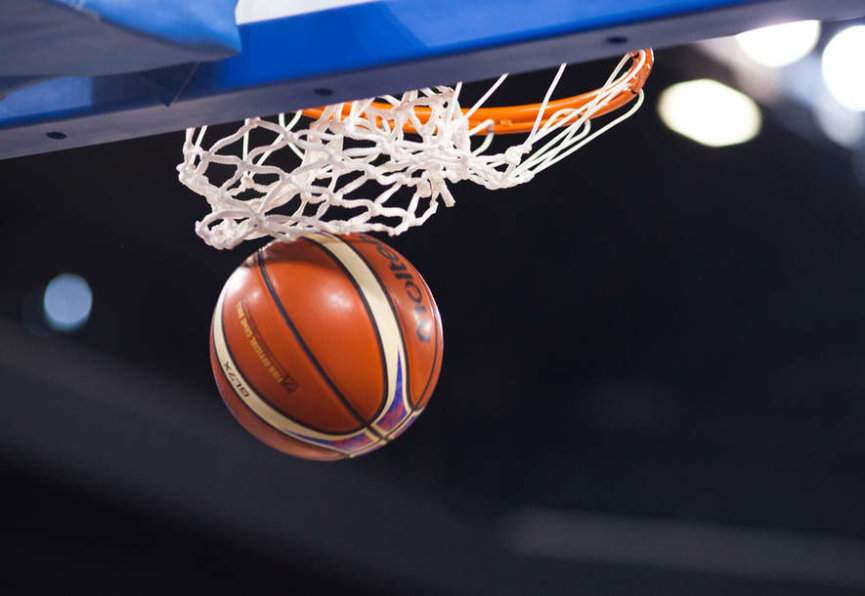 The FIBA World Cup is the most significant basketball competition at this moment. What most expect to see are a slew of supertasters competing and playing for their country. The greatest success is, of course, winning the medal and climbing up to the highest position on the podium, making you the supreme winner. Many players have stated that they would give anything to experience something like that, while others are just happy to be competing.

However, in the wake of the upcoming 2019 FIBA World Championship, a lot of players are noticeably absent. Some of them are riddled with injuries but a lot of them have decided against playing. What happened with these stars and why are they missing?

Whether we want to admit it or not, injuries are something that occurs naturally in sports. Unfortunately, basketball players are regularly plagued with leg injuries. Putting your body on the line week in and week out can come with consequences. Having such a strain on your body for extended periods of time results in athletes becoming weaker with age. Of course, this is not something that happens to everyone but the impact that playing professional basketball has on an athlete’s body is becoming more and more apparent. This is something that specifically plagues NBA-athletes who play games almost every other night and need to be physically fit for an 82-game season.

As it happened most of them were injured before playing in any of the preparation games. Vesely, Shved, and Melli all got injured before the coaches announced the extended rosters. Unfortunately, the remaining players from the above list suffered injuries in friendly matches. Moerman, Huertel, and Vesely were all important pieces in their national teams. On the other hand, Milos Teodosic was supposed to captain the Serbian side but instead will be missing his second major tournament in a row due to injury. 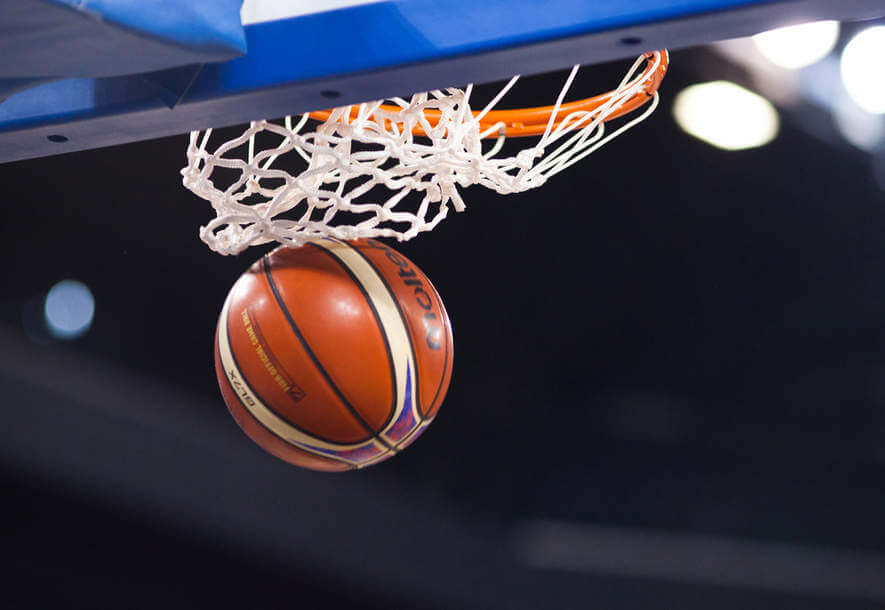 Being injured gives you a pass when it comes to not being able to compete at the 2019 FIBA World Cup Tournament. However, many players have cited personal reasons as their excuse for being absent. These are mostly the ones under NBA contracts who have decided against appearing at the World Championship. This has greatly affected certain teams as some were forced to change tactics and the entire concept of gameplay.

The most noticeable absentees are from the US team. This is Greg Popovich’s first major tournament appearing as the head coach of USA. However, he has had a lot of problems comprising his final roster. After all the big stars were ruled out, all the backup players decided to drop out as well. Leaving Pop with essentially a third-team for the tournament. Canada was phased as well for the same reasons and they too will be missing important NBA additions to their roster.

The strangest reasons are that of Ben Simmons and Jonah Bolden from Australia. Simmons originally intended to appear at the World Cup but after being added to the preliminary squad decided not to go. Jonah’s excuse was even worse as he went through the entire preparation process and was seen as a sure favorite to make it to the final squad. Bolden surprised everyone when he announced that he would not be playing for Australia mere weeks before the start of the competition.

Most people blame NBA agents who have prompted their clients into not appearing at the World Championship and risk getting injured. A lot of those players have signed lucrative contracts or have higher ambitions entering the 2019 NBA season. It seems that competing for your country does not come with enough benefits any more.

Some countries are unfortunately very unlucky when it comes to enticing certain major players appearing for the national side. The best examples are that of the Dominican Republic and New Zealand.

Al Horford and Karl-Anthony Towns are major NBA stars with Dominican descent. However, both of them have not made as many appearances for the national side as you would expect. Both Towns and Horford played for the Dominican Republic last in 2012 at the Centrobasket where they won a Gold Medal.

When it comes to Steven Adams, he has actually never made a single appearance for the Kiwis’ senior squad. His absence goes back to 2009 when he was supposed to appear for the Junior All Blacks team. Sources say that Adams got in a bit of an argument with some major people which prompted him to decline every call up he has ever gotten since.

What is the Benefit of Playing for the National Team?

As we came to see, most of the people who have canceled their participation at the 2019 FIBA World Cup gave excuses that represent the bad side of appearing for the national team. The examples given support all the arguments of not appearing at a major tournament. We agree that injuries and contract disputes can affect a player’s career and can in some cases be detrimental. Therefore, are there any advantages of competing for your country?

Of course, there are! Many players simply enjoy playing for their countries. They have done so since youth levels and would gladly accept any call up for any major tournament. There is no financial gain here except glory, as many see it. Most of them see winning a gold medal at a big basketball competition as the crown of their career. Additionally, it is a great way for young athletes to show how much they are worth and make themselves known. Appearing on the biggest stage has launched many careers of young and obscure players.

Unfortunately, modern basketball does not see the benefits or does not deem them beneficial enough. Only when people start viewing the sport as a game and not as a business will we be able to see the biggest stars coming back to play at the world’s biggest stage.

The 2019 World Cup in China begins on 31 August. The US team is defending their title won five years ago. They will be looking to become the first country to win three consecutive titles. Sports Interaction prices prices them to do so at 1.61.

However, everyone is looking to dethrone the US side and probably the most ambitious team with the potential of doing so is Serbia. The White Eagles enter the tournament with a 10-game unbeaten streak and have the best chances to dethrone the USA. If you support this claim, you have Serbia winning Gold at 4.06.