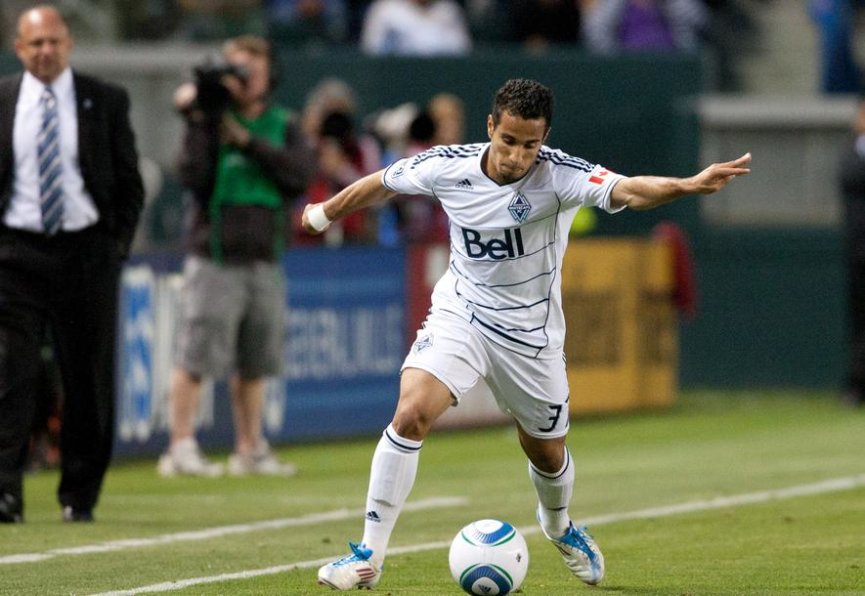 Vancouver Whitecaps are playing one of the worst seasons in the history of the franchize that made its MLS debut back in 2011.

The team’s goal, prior to the start of the new season, was to improve on last year’s results: 8th in the conference, 14th overall, and 2nd place in the Canadian Championship.

But their pre-season was awful as the Whitecaps lost three of their five games, scoring only two goals. Fredy Montero returned to Vancouver in February and was hailed as a big signing, with fans expecting from him to repeat his form from 2017 when he scored 14 goals for the Caps.

Vancouver had a nightmarish start to the season, winning only a single point in the first five matches of the campaign. The team won its first game a month and a half into the new season, beating Los Angeles FC 1-0 at home.

Interestingly enough, the last game the Whitecaps played in the MLS was against the younger of the two LA franchises, where they suffered a 6-1 defeat.

After 20 league matches, Vancouver Whitecaps currently occupy 11th position in the West, and at this point, only a miracle would take the Canadian side into playoffs. The upcoming fixture against Sporting KC could end a five-game winless streak and boost the team’s confidence.

The match between the Whitecaps and Sporting KC will be played on Saturday at BC Place in Vancouver. Let’s take a moment to examine the form of the two teams, and considerthe available odds.

The Whitecaps are currently looking for their first win in the MLS since May 25, when they beat FC Dallas 2-1. Since that game, they drew three times and suffered two defeats. In total, the team has only won one of last nine games.

On Saturday in California, they looked like they were lost on the field. The Whitecaps did score the opening goal five minutes into the match but were hammered by the Black and Gold who outplayed the visitors in every aspect of the game.

Sporting KC reached the semis of the CONCACAF Champions League but were eliminated by Monterrey. So far this has been a disappointing season for them as well, although the Wizards had moments to remember, such as a staggering 7-1 win over Montreal.

They won their last league game, beating Chicago Fire 1-0, but do not play consistently in the championship. Sporting KC are the ninth-placed team of the West, with a two-point advantage over the Whitecaps. Vancouver and Sporting KC met only once this season, in May in Kansas City, with the game ending in a 1-1 draw.

The bookmakers believe both teams have a chance to win on Saturday, and neither of them appears to be clear favourites.

Take a look at the last 10 games the Whitecaps and Sporting KC played in the MLS.

In total, Sporting KC won on six occasions, two matches ended in a draw, while the Whitecaps won only two matches, both in 2017.

The Whitecaps have only 4 wins in this season, with only one away triumph on their count. Although their form has been dismal since the start of the campaign, they haven’t lost a home game for nearly 2 months. This could be a good chance to grab three points and move up the ladder a bit.

The team’s best goalscorer this season Fredy Montero will miss the upcoming game after being sent off in Los Angeles. This can be a bit concerning for Marc Dos Santos, as only 3 other players have so far scored more than one goal in the league.

Vancouver’s defence may be the weakest part of the team, recording only 3 shutouts this season. 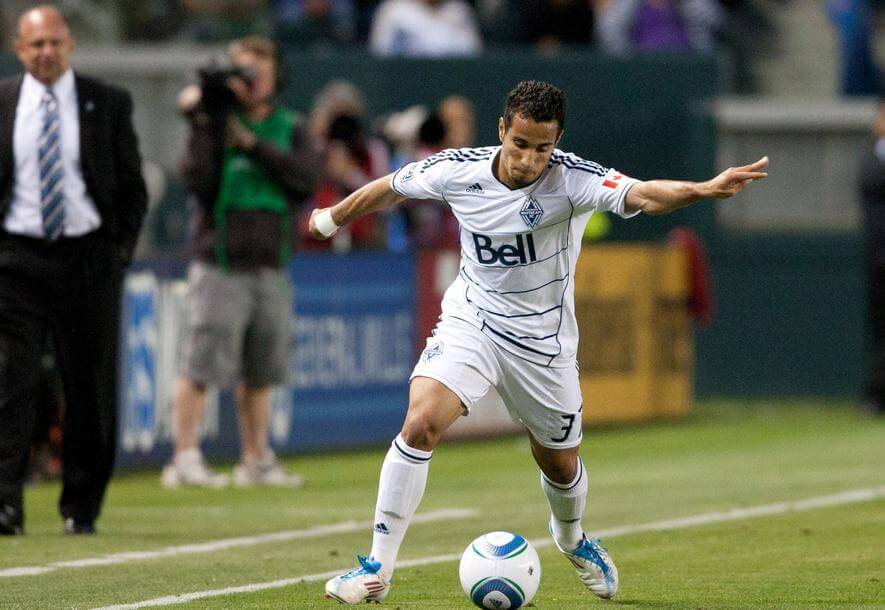 Looking at the team’s results this season, it is clear that the Wizards lack consistency. They’ve never won two games in a row, nor lost more than two games in succession. The best moment of the season so far was a 7-1 win over Montreal back in March, but they have won only three matches since.

None of the Sporting KC games this season ended without goals, so it’s reasonable to presume this tradition will continue on Saturday.

Vancouver Whitecaps vs. Sporting KC: these are the odds

The Whitecaps are playing in front of their fans at BC Place, while Sporting KC has yet to win two consecutive league matches this season.

On the other hand, the bookmakers believe both teams have a chance to emerge victorious on Saturday.

Both teams can hardly be satisfied with the ongoing season, and will both most likely miss the playoffs. The Whitecaps can still reach the CONCACAF Champions League through the Canadian Championship, so they still have something to play for. All they need is to improve the current form and start winning.

The duel against Sporting KC is the perfect moment for the Whitecaps to improve on their form, and although Fredy Montero won’t be there to help his teammates, Marc Dos Santos and his men need to give their best against the Wizards.

Nemeth and Russel will be a formidable striking force, as they both scored 17 goals this season, 5 short of the entire Vancouver squad.

Bearing in the form of the two teams, we predict their Saturday night game at BC Place will end in a draw.