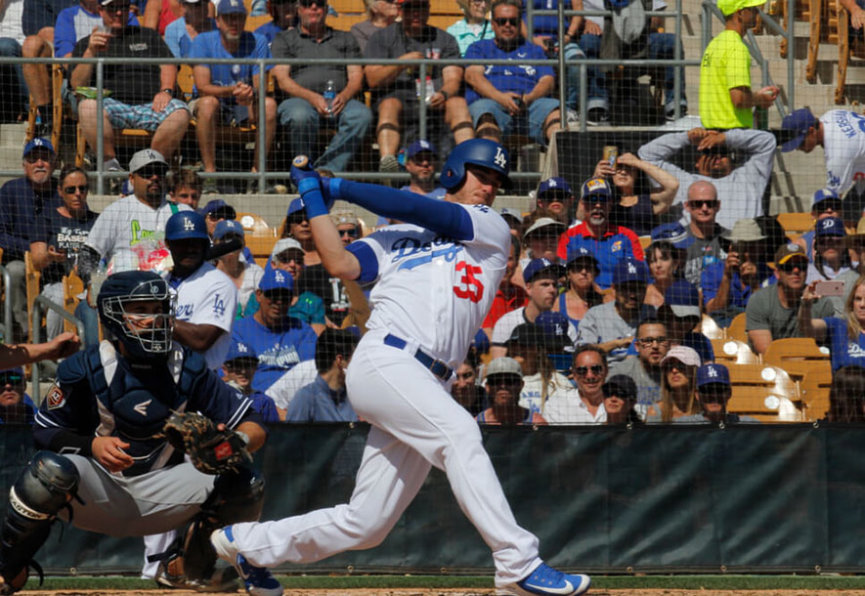 The end of the 2019 MLB season is almost here, and it will be time to watch the best teams that the league has to offer to go toe to toe or the right to play in the World Series. But before that can happen, each division will have to crown a winner, and the wild card teams will need to be named.

In some cases, the winner is all but decided, so most sportsbooks are no longer taking wagers on them. But there are still a few things undecided in the National League. Nothing is official, yet. But there are only certain things that most books are still taking bets on.

Most books do not even have the NL West listed anymore because the Dodgers have been in control of it for the entire season. Heading into Saturday night’s game against the Arizona Diamondbacks, the Dodgers had an 88-49 record and an 18-game lead on the D-backs.

For Arizona to have a shot, the Dodgers would need to lose most of the 24 games they have left. Yeah—that’s not going to happen which is why the last odds listed at one book were:

The NL West is unofficially decided, but in reality, the race is over. So, there is no point in posting odds for this division anymore.

The NL East, on the other hand, is a different case entirely. Heading into Saturday night’s action, the Braves hold a 5.5 game lead over the Nationals and a 12-game lead over the Phillies. As crazy as it might sound, the Mets are still in as well at 12.5 games back.

Of course, with about 25 games to go, it is unlikely that the Mets or Phillies will catch the Braves. But SportsInteraction.com is still giving odds on them:

The Nationals have been coming on strong lately, but the Braves have also been playing well. Barring any unforeseen issues, it doesn’t appear like the Braves are going to lose enough for the Nationals to have a shot at overtaking them.

Then again, the two teams have seven games left against each other. If the Nationals can take six of them…

The most competitive race remaining is in the NL Central. The Cardinals, at 74-59, only recently took over the lead. Heading into Saturday night, they had a two-game lead over the Chicago Cubs (73-62). Milwaukee (69-66) still has a legitimate shot as well at six games back. 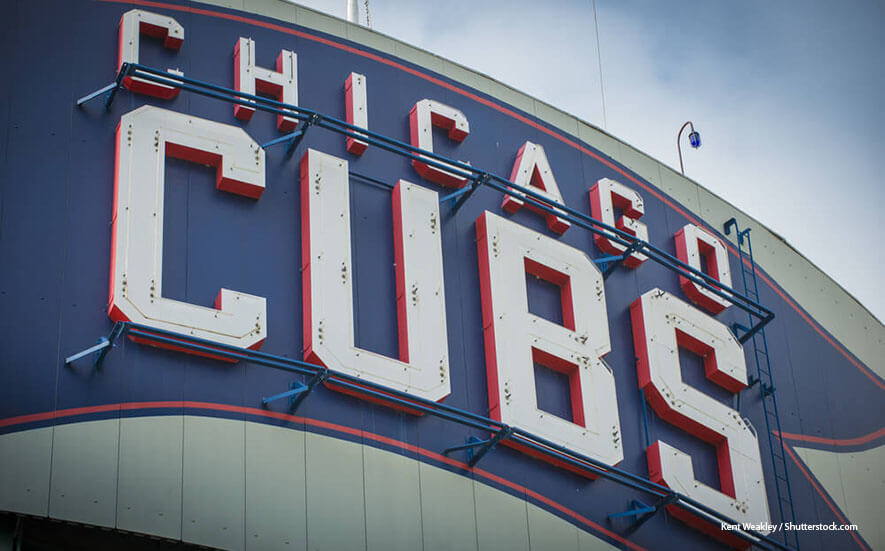 According to SportsInteraction.com, the odds to win the division are as follows:

Chicago has been in charge for most of the season. But after going 26-26 in June and July and then losing six of seven in mid-August, the door was open for the Cardinals to swoop in— and they did. Chicago bounced back and finished August going 9-4.

However, the Cardinals are still playing well and remain in control (for now).

The race for the NL MVP is essentially down to two people—Los Angeles Dodgers slugger Cody Bellinger and Milwaukee Brewers outfielder Christian Yelich. If you look at the top of every offensive category, you will find both Yelich and Bellinger among the league’s best.

That is why their odds for NL MVP, via 888sport.com, are as close as they are:

The odds for the nearest guy being +1600. So, it is safe to say the race is down to the two of them.

Cy Young and Rookie of the Year

With these races pretty much decided you are going to have a hard time finding a place still taking bets on them. As for the Cy Young, with Max Scherzer going down with an injury in early August, the road was cleared for Dodgers ace, Hyun-Jin Ryu.

The race for Rookie of the Year last appeared to be pretty close the last time BetOnline.ag had odds posted. As of August 2, the race looked like it could go down to the wire:

Maybe since Alonso is now tied for the league lead in home runs with 42, the race is over.

In the NL Central, the decision is a little tougher. The Cubs have been dominating the division for most of the year. However, it looks like their cold spell in August is going to cost them a division title. Take the Cardinals to win (-172).

As for the MVP—this one is tough. With the numbers being so similar, with Bellinger and the Dodgers heading to the postseason, he has the edge. Take Bellinger to win (-200).