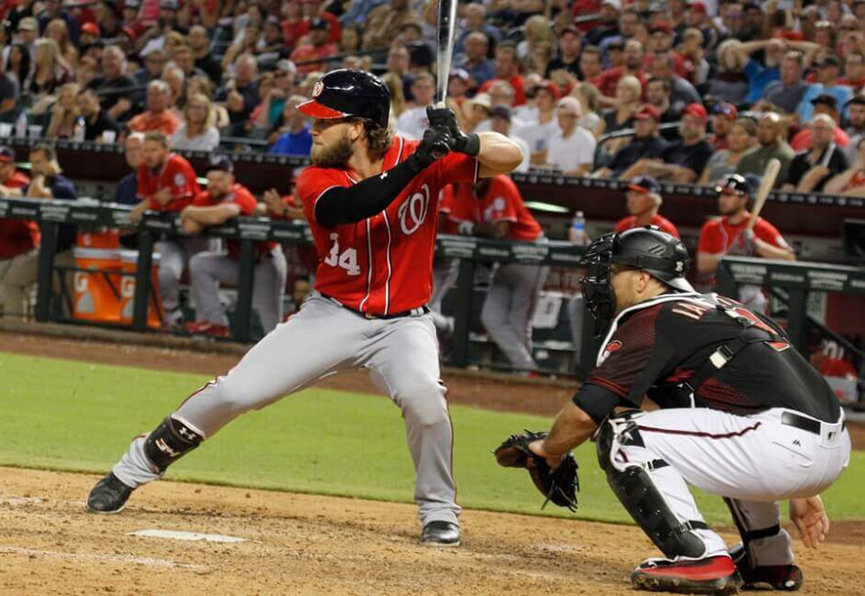 The 2019 Major League Baseball regular season is entering the home stretch. That means it is time for the contenders to put a final stamp on the regular season. For the American League, that means watching the Yankees, Astros, and either the Indians or Twins locking up their division titles in the days ahead. 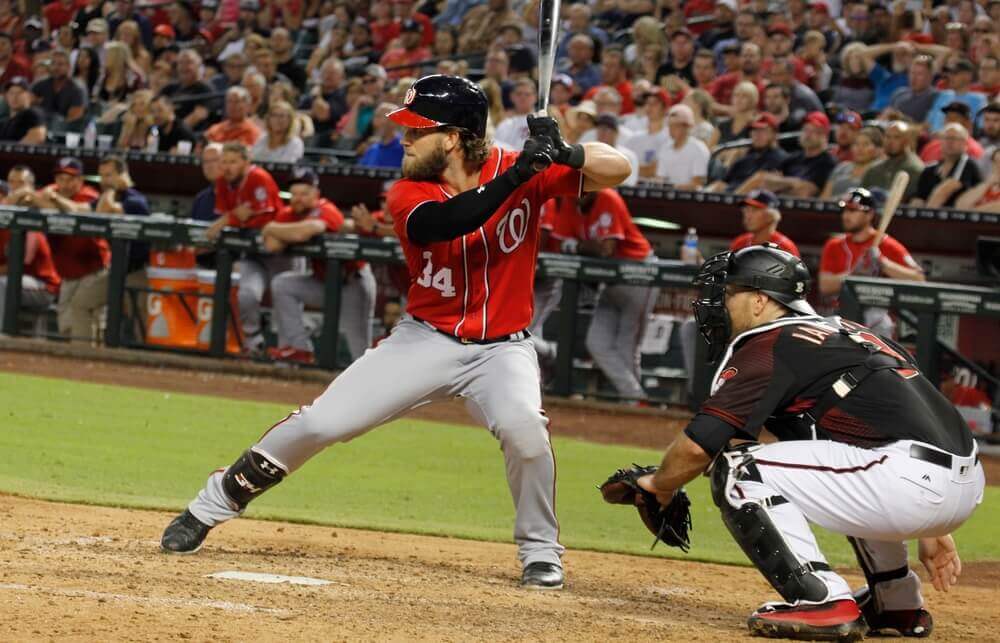 But along with the teams, it will be time for the AL MVP and Cy Young candidates to wrap up their respective campaigns.

Some of the races are as good as done. But no one has officially locked anything down– yet. So, who is going to win what? Let’s examine the odds (according to 888sports.com) for the respective division races, MVP, and Cy Young.

The AL East is not one of the competitive divisions. New York has been in control of it for most of the season, and it is hard to imagine the Yankees not winning it at this point. The odds to win the AL East are as follows:

The Yankees are far from perfect, but no one else in their division is playing well enough even to have a shot at overtaking them. Tampa Bay is not out of reach yet, but they are going to have to hit a lot better than they have so far in August to make it happen (.243 BA).

This is another division that is considered all but wrapped up. It would take a collapse of epic proportions for the Houston Astros to lose the division. Oakland is only eight games back with 35 to go. So, theoretically, they have a shot, and they are playing well—but so is Houston.

The odds to win the AL West are as follows:

The AL Central is one of two seriously competitive races left. The Twins have dominated it for much of the year. But Cleveland made a hard charge in June and July to get within reach (35-15). But they have fallen back down to Earth in August (12-10 through the August 24). However, Minnesota hasn’t been strong for a few months either (28-23 in June and July; 11-10 so far in August).

The odds to win the AL Central are as follows:

The odds to win the AL MVP are as follows:

They might as well name the AL MVP trophy after Los Angeles Angels slugger Mike Trout. It seems that if he remains relatively healthy for most of the season, the award is his to lose. He is too good at just about everything for anyone to go to toe-to-toe with him for an entire year and win it. For anyone else to have a shot, he has to miss time.

But he has played enough this season to win it even if he were to miss the last month.

This is easily one of if not the closest race left in Major League Baseball. The odds on who will win the AL Cy Young are as follows:

Earlier in the year, this was a lot tougher of a race to call because so many guys were having great seasons. But no one has pitched as well or as consistently well as Gerrit Cole and Justin Verlander. So, it is safe to say that the winner is going to be one of them. But who?

Our Betting Tips and Predictions For The American League

The Yankees and Astros are going to win their divisions. As for the AL Central, neither team is particularly strong right now. So, with that in mind, err on the side of caution and go with the favorite. The division is Minnesota’s to lose with a 2.5 game lead.

As for the AL MVP—take Mike Trout and don’t even think about choosing anyone else.

But for the Cy Young, it is a little tougher. Cole has had an excellent season, but overall all, Verlander’s is a little more impressive. Take Verlander to win.