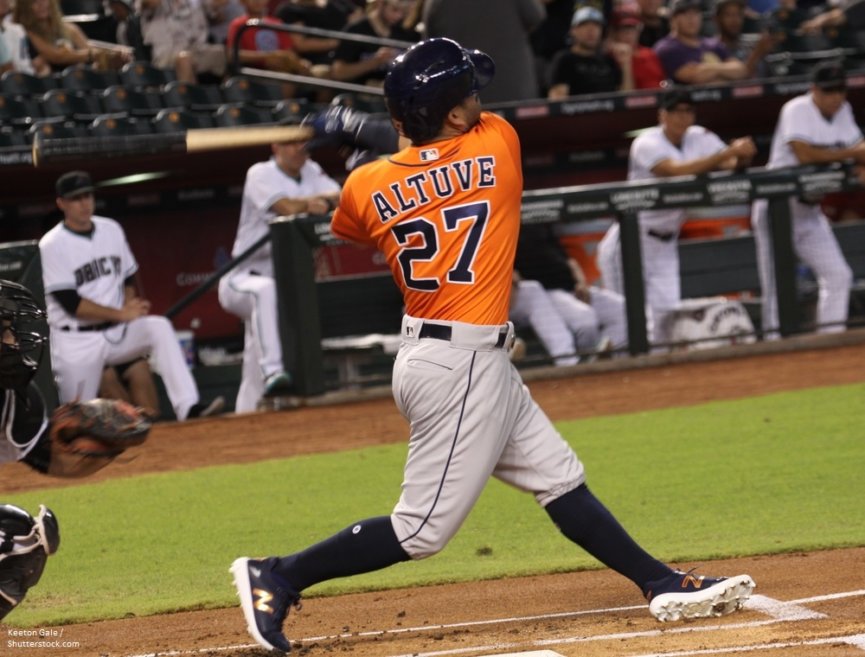 The Houston Astros have done what every rebuilding team hopes to accomplish. They have gone from being the worst team in baseball in 2013 to World Series champions in 2017 to now being considered a perennial contender and one of the favorites to win it all heading into the 2019 MLB season.

That kind of thing can happen when you draft well, acquire the right guys, and develop players; your team can go from being the worst to one of (if not the) best in the game. Of course, the catch that comes from having as much success developing guys as they have in recent years is you have to eventually pay them what they are worth or see them walk.

For the Astros, that will mean eventually paying their three preseason AL MVP candidates what they are worth. Jose Altuve will see his pay go from $6.5 million this season to $26 million next year. But Carlos Correa is grossly underpaid at just $5 million this season as is Alex Bregman (who is still in his arbitration years and grossly underpaid).

Of course, if any of the three should be named the AL MVP at the end of the regular, the winner’s value would undoubtedly rise—as should their pay. But does either of the three, Correa, Bregman, or Altuve have a legitimate shot at winning it?

The competition will be stiff, of course. If Mike Trout can stay healthy, he will be in the midst of any and every MVP conversation. Mookie Betts is bound to be in the mix once again as well as will Aaron Judge Giancarlo Stanton, and JD Martinez.

According to BetOnline.ag, the odds on who will win the 2019 AL MVP are as follows:

So, the question here isn’t necessarily who is going to win the AL MVP but to decide if any of the three Astros given odds have a shot. Of course, to that end, there has to be some discussion about the competition.

Mike Trout is always going to be in the conversation. He has won twice during his career, and in the years he didn’t win, he was one of the leading vote-getters still (or missed a lot of time due to injury). Mookie Betts will likely have another great season, but there has only been one repeat winner in this century (Miguel Cabrera in 2012 and 2013).

Judge and Stanton will start in the conversation, but unless they end up chasing the single-season home run record, they will drop out of it by the All-Star break. JD Martinez had an MVP-worthy season last year; Betts just happened to have a better one.

But what about those Astros?

Jose Altuve is a former winner which will give him a little street cred from the start. Missing time with a knee injury killed his shot at repeating last year. But even though he only played in 137 games, his numbers were still too good to be ignored. If he can stay healthy this season, his name will be in the conversation to the end.

Back in 2015, Carlos Correa announced his presence to the baseball-loving world with an award-winning rookie season. He followed it up with a solid sophomore year and might have won the MVP in 2017 instead of Altuve had he not missed 53 games due to injury.

Injuries hit him hard last season, too. But if he can remain healthy and return to form, he will be in the conversation once again.

As for Alex Bregman, the young third baseman was vital to last season’s division title run, in the field and at the plate. But while his numbers were good, his batting average will need to be higher, he’ll need to hit for power as well as he did last year if not better, and he needs another solid year in the field.

If he can remain healthy and can continue to improve his game (like youngsters often do), he could be a strong candidate.

However, if you were to put money on any of the three, you might as well put it on Altuve. Not only will you win more money should he win, but if he can stay healthy, he will be a strong candidate for AL MVP.