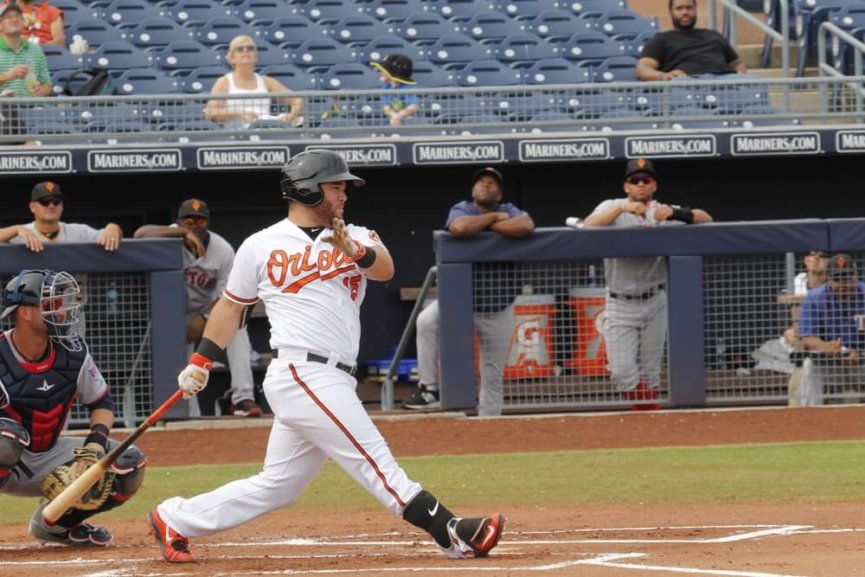 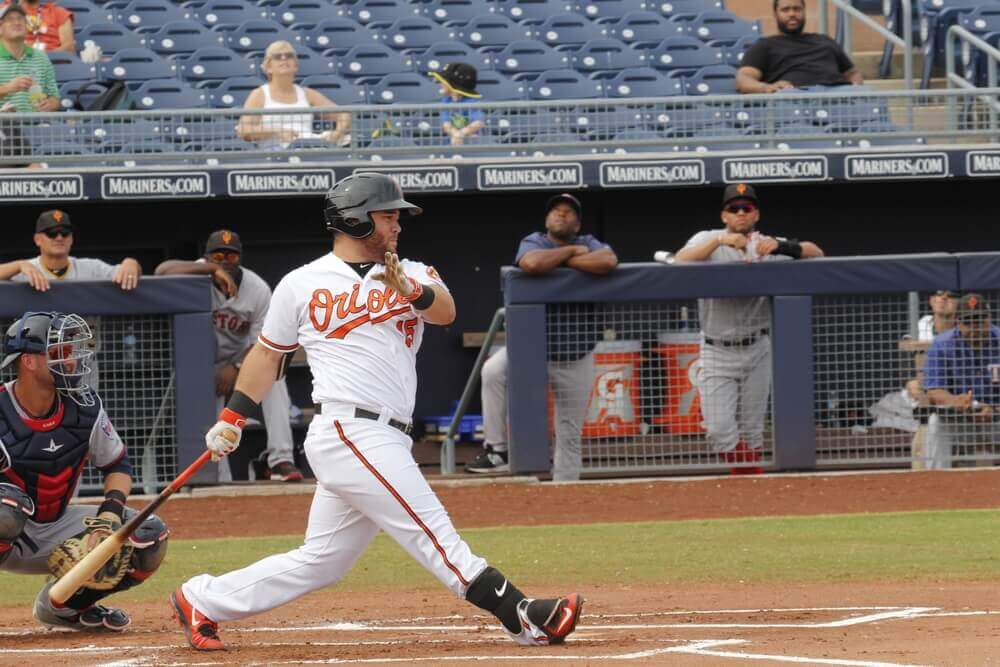 Manny Machado has paid his dues. Since making his debut with the Baltimore Orioles back in 2012, he has been one of the most productive players in baseball. What makes him even more impressive is that he did so while playing for a poor Orioles team that offered little to no protection in the lineup.

During his short stint with the Dodgers last season his numbers took a slight dip but not so much that anyone should be concerned. But for some reason, he has yet to get the offer he can’t refuse.

Much like Bryce Harper, he came into the offseason looking for a deal north of $300+ million. Just like Harper, he hasn’t gotten such an offer, and it is looking like he is going to. There hasn’t even been a rumor of a $300 million deal.

According to the rumor mill, the most he has been offered is an eight-year, $250 million contract from the Chicago White Sox.

His reps have met with the Phillies, Yankees, and Padres as well as the White Sox. The word on the offers made by all has been the same—underwhelming. Like Harper and J.D. Martinez last year, Machado is hoping if he holds out long enough that someone will make the right offer.

But as spring training gets underway, it is looking more and more like Machado may have to adjust his expectations.

As of February 11, BetOnline.ag had the following odds on where Machado will call home this season:

Back in late November, the odds favored the Yankees a lot more (-150). But then the deal that was expected back then did not become a reality, and the Yankees eventually faded into the background of discussions.

However, the Yankees are still said to be interested and have been keeping up with Machado. Yankees GM Brian Cashman is the type that knows how to swoop in and make the right deal at the right time to land a whale like Machado.

But rumor has it that whatever offer the Yankees was considered ‘low.’ So, if Cashman is going to snatch him up, he will need to sweeten the pot.

As for San Diego, it is hard to imagine them being a serious candidate for Machado. He escaped the worst team in the American League last season. Is a few million more on a nine-figure deal worth going to one of the worst teams in the National League? Probably (hopefully) not.

The Philadelphia Phillies made a big competitive leap last season that no one expected to happen yet. Since it did, the Phillies entered the offseason intent on improving the roster to the point where owner John Middleton said the team might be a little stupid with how it spends.

Rumors have had the Phillies potentially trying to land Bryce Harper and Machado—a feat that would undoubtedly require ‘stupid’ money. But with the cap space to spare before hitting the luxury tax, why not?

According to several reports, Machado is going to go with whoever is willing to pay him more. If that is indeed the case, then it sounds like the White Sox may be leading the pack. However, the rumored eight-year $250 million deal is said to be inaccurate by some (but the offer is more than the $175 million the White Sox previously offered).

An SNY report has the White Sox offering a deal worth an average of $31 million but with a team-option after three or four years that would allow the White Sox to hold on for an eighth or ninth year. But if the team doesn’t use the option, Machado then has the chance to opt in or out.

If he wants a better chance to win a World Series, then the Yankees or Phillies would be his best option. But if money is really what is going to drive his decision, then it sounds like the White Sox are most likely to end up acquiring him.

With spring training in progress, we should find something out sooner rather than later.