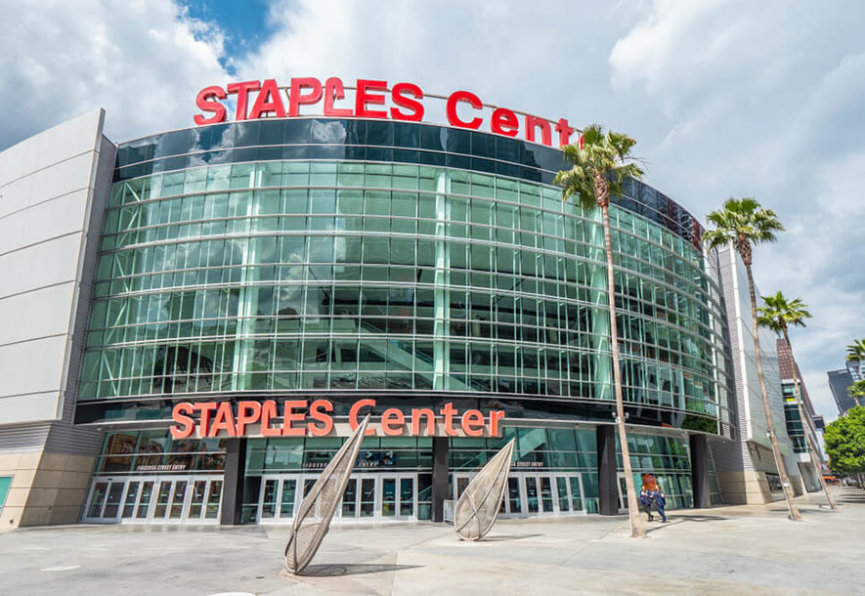 The 2019/2020 NBA season is underway. Several NBA teams are vying for the trophy, but Los Angeles Clippers are seen as No. 1 favourites to win the NBA championship rings this time out. Head coach Doc Rivers has many top-class players to choose from, but his men will have to prove their worth on the court. Anyhow, backing LA Clippers at William Hill to win the 2019/2020 NBA title could prove to be a boost to your betting account. 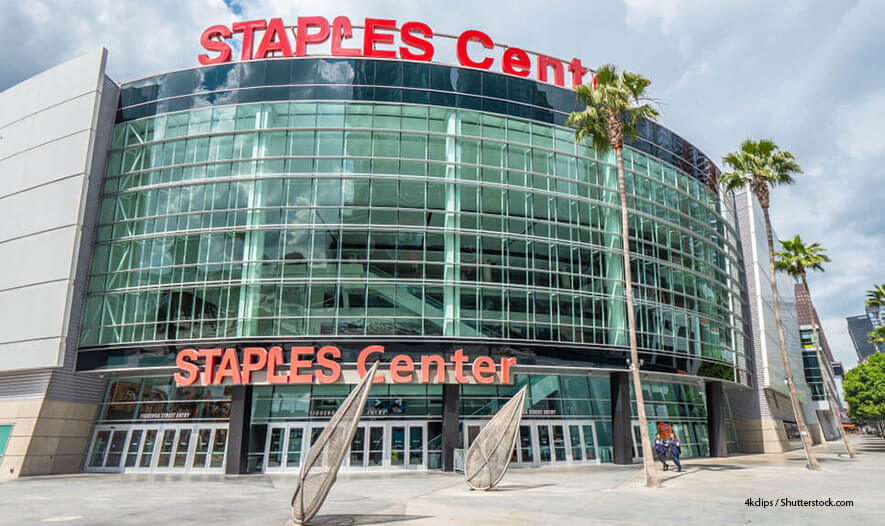 Will Los Angeles Clippers win their first ever NBA title?

Can anyone stop Kawhi Leonard?

Over the years, Kawhi Leonard has established himself as one of the best players in the NBA. The 28-year-old small forward led Toronto Raptors to the NBA trophy last season, helping the Canadian team win their first-ever title. Kawhi Leonard is now on a quest to bring glory days back to Staples Center as he joined Los Angeles Clippers in the summer.

Seeing that the likes of Paul George, Lou Williams, and Patrick Beverley are part of the team as well, it is no wonder Clippers are seen as the main favourites to win the NBA trophy. Los Angeles Clippers are eyeing their first-ever NBA title, and, no doubt, they are going to fight tooth and nail in every game in the 2019/2020 season.

Doc Rivers’ men did well to beat their bitter local rivals Los Angeles Lakers 112-102 in the opening game of the season, with Kawhi Leonard leading Clippers to the triumph with 30 points, six rebounds, and five assists.

Back Clippers to win the title at William Hill

What is a special bet?

When will the special bet be settled?

William Hill offers betting odds of +300.00 on Doc Rivers’ men to win the 2019/2020 NBA title, and seeing that Golden State Warriors are not as sharp as they were a couple of years ago, our advice is to take advantage of this special bet.

Los Angeles Lakers failed to impress in the 2018/2019 NBA season, with the team finishing the campaign in 10th position in the Western Conference. Frank Vogel’s men are determined to make amends for the unsuccessful season and seeing that the likes of LeBron James, Anthony Davis, Dwight Howard, Avery Bradley, and DeMarcus Cousins will play for the Staples Center outfit in the upcoming season, it is no wonder they are seen as No.2 favourites to win the trophy.

Milwaukee Bucks impressed in the 2018/2019 regular season, but they eventually failed to win their first NBA title since 1971. It seems as if Bucks too much rely on MVP Giannis Antetokounmpo, but since Eric Bledsoe and Khris Middleton remained in the club, Mike Budenholzer’s troops are likely to play an essential role in the upcoming season. Milwaukee Bucks are a real force to be reckoned with at home, but they will have to improve their away record if they are to regain the trophy.

Golden State Warriors did well to make it to the NBA finals last season, but Kawhi Leonard’s Toronto proved to be a big catch for Steve Kerr’s charges. Kevin Durant joined Brooklyn Nets in the summer, and, no doubt, KD is going to be sorely missed in the forthcoming season. Steve Kerr can still count on Stephen Curry and Klay Thompson, therefore, all eyes will be on the duo when Warriors take on Clippers in their second game of the season.