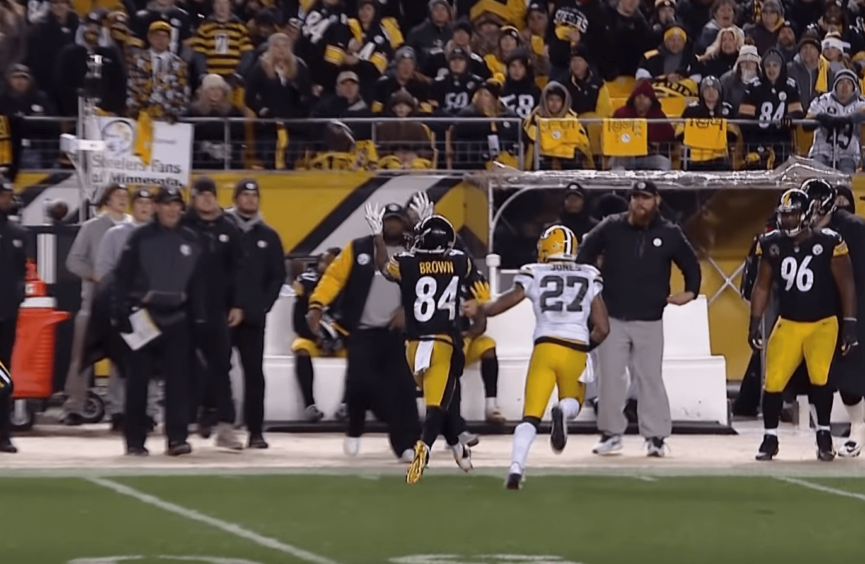 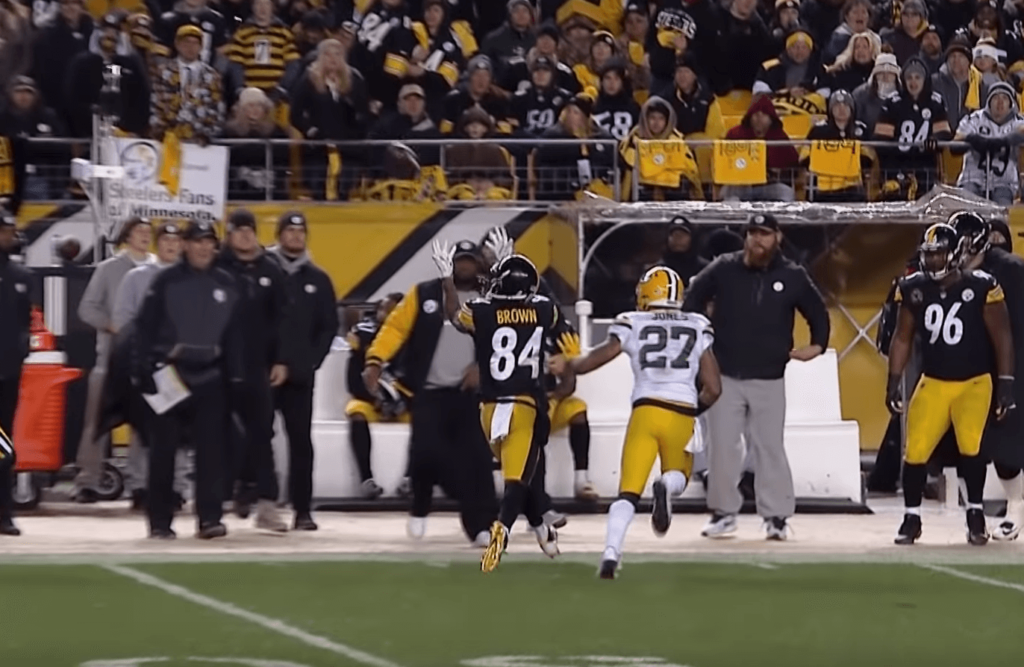 When the 2018 regular season ended, it was pretty clear that the Pittsburgh Steelers and superstar wide receiver Antonio Brown were having some pretty severe issues. Fast forward a couple of months, and it is safe to say that things between the Steelers and Brown have not gotten any better.

In fact, it is probably safe to say they have gotten worse.

For a short time, it appeared as if the Steelers were willing to find a way past all the drama. You don’t just give up on a talent like Brown.  Yes, JuJu Smith-Schuster had an incredible season last year, but would it have been as good if defenses were not so concerned with Brown? Probably not.

Ditching Brown now because he has acted out may not be what is best for the team. But if another wide receiver could emerge this season….

While the Steelers may want to hold onto Brown (which is a reasonable assumption since Art Rooney wants to meet with Brown—and will) he may give them no choice. Saying goodbye to the fan base and stating he wants a trade is one thing but something that can be easily overcome.

However, when he tries to start some drama with his teammates (like some of his recent Twitter activity could with Ben Roethlisberger; Brown liked a couple of tweets referencing Big Ben’s sexual assault allegations/scandal), the team may have no choice.

With the trade demands, saying goodbye to the fans, and the rest of the drama in mind, new odds have been posted concerning Antonio Brown’s future.

The Odds – Where Will Antonio Brown Play Next Season?

BetOnline.ag has placed odds on whether Antonio Brown will suit up in Week One of the 2019 season on the following teams: 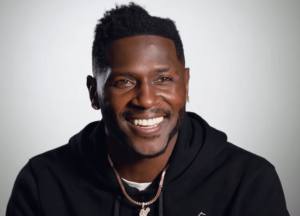 Many of these teams are easy to eliminate. It is highly unlikely the Steelers help make any team in the AFC better especially anyone in their division. So, the Browns, Patriots, Bills, Ravens, Jets, Raiders, Colts, and Dolphins can be taken out of the conversation.

Brown is exactly the kind of guy Jerry Jones once chased. But after acquiring Amari Cooper, they don’t really need Brown—unless they want to upgrade. However, with the price tag, the Steelers will have on him, even Jones will balk.

Washington would be intriguing, but the Redskins would have to figure out the future at quarterback first. Although, the Steelers may be tempted if Derrius Guice and a first-round pick were on the table. That way, they could let Le’Veon Bell go (finally) and feature Guice and James Conner in the backfield.

But the quarterback issue alone will probably keep the Redskins from even thinking about a trade.

That leaves the Cardinals, Steelers, 49ers, and Packers.

Green Bay would be an interesting choice. With what they are paying Aaron Rodgers now, the Packers could be interested in an upgrade at receiver. But what would the Packers give in exchange? Draft picks? Will they want to give up as many as it will likely take?

Probably not (but maybe).

It would be interesting to see what sort of damage Brown could do in an offense designed by Kliff Kingsbury. Having a reliable receiver like Brown to work with along with a veteran like Larry Fitzgerald could really speed up the development of Josh Rosen, too.

If teams start to fear the Cardinals passing game lanes could open back up for David Johnson, too. But the Cardinals would likely have to give up their No. 1 pick (not going to happen).

That leaves the 49ers and the Steelers. The 49ers have the cap space to handle Brown’s contract and a young, up-and-coming offense that needs a No. 1 receiver. But thanks to all the drama, the offer they present the Steelers with will likely be a low-ball one.

Since the Steelers do not have to trade Brown, without a generous offer (that no one will present), Brown stays in Pittsburgh.