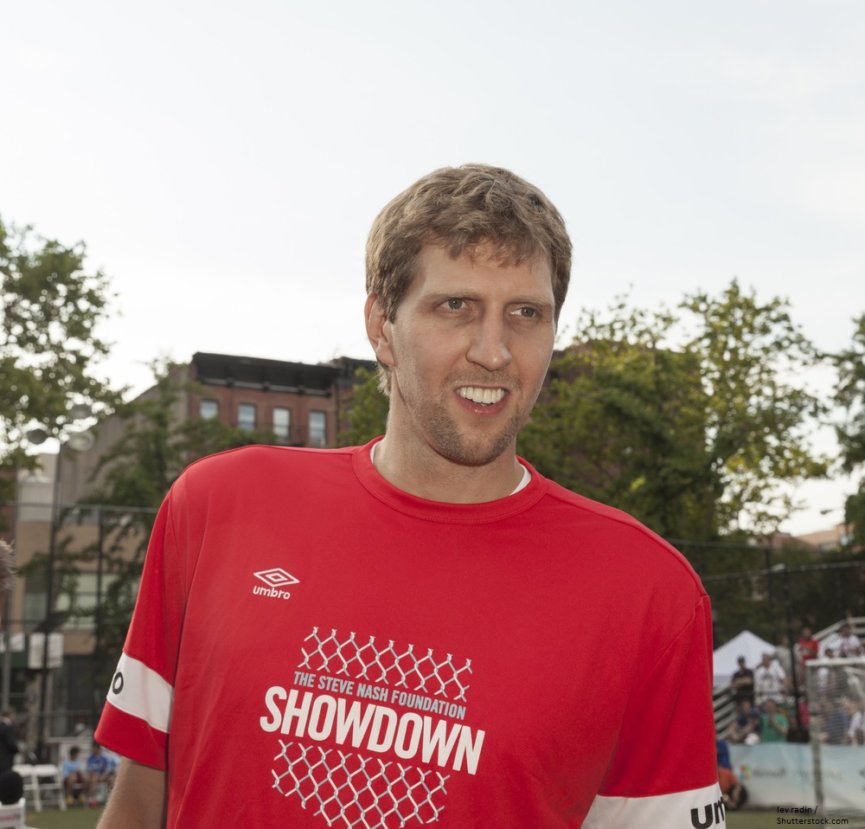 Towards the tail end of a recent game against the Dallas Mavericks, Los Angeles Clippers head coach Do Rivers stopped the game momentarily so the crowd in LA could show someone on the other team, Dirk Nowitzki, some love.

It was nice to see a home crowd showing respect for a player from the other team on what was assumed to be his final game against the Clippers in LA. With Dirk 40-years old and currently in his 21st season in the NBA, it is not hard to see why Rivers assumed Dirk is going to hang it up at the end of the season.

There is one tiny little problem, though. Dirk has yet to say that this is his last season in the NBA.

It’s not like he has anything left to do in the NBA. He is a 14x All-Star. He has won an NBA Championship, was named MVP of the Finals and has a league MVP to his name. There isn’t anything new for him to win. 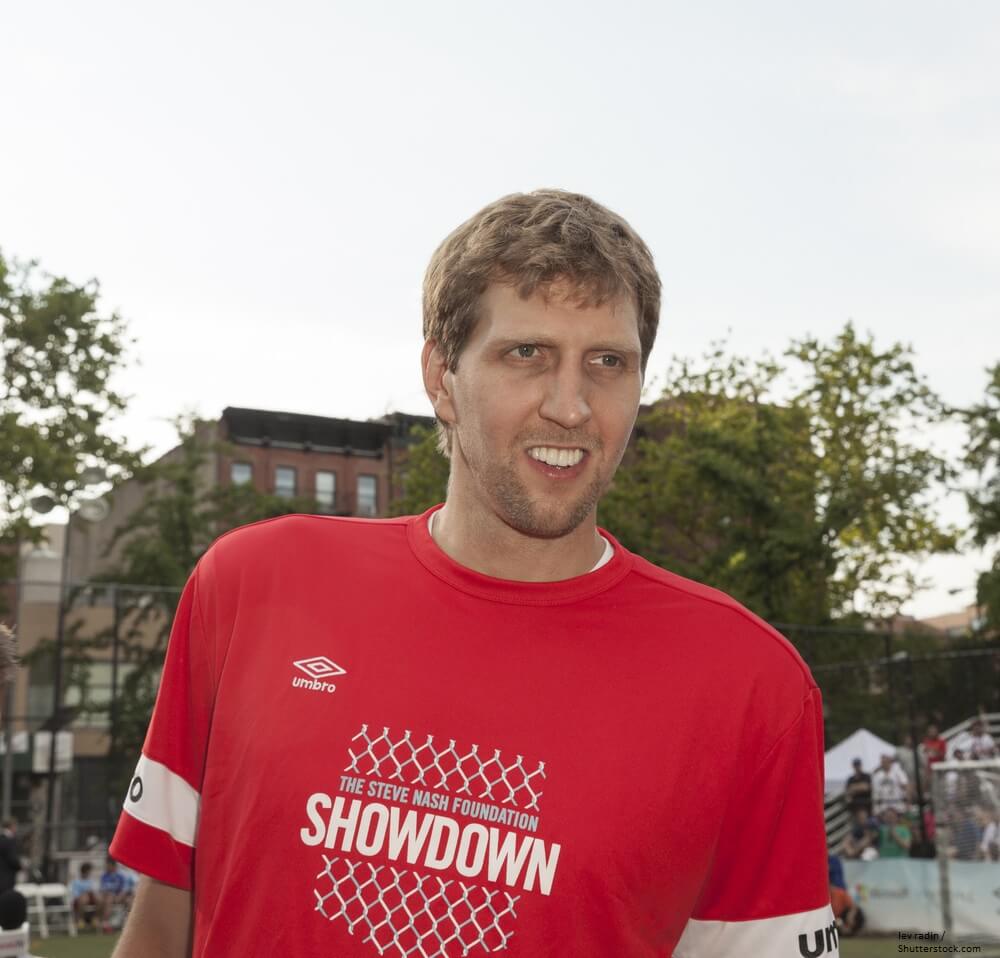 He certainly doesn’t need the money. His estimated career earnings, according to Sportrac.com, over the duration of his 21 seasons is over $251 million.

He isn’t even critical to the success of the team anymore. This season, he is coming off the bench and averaging just 12.6 minutes a game, 5.5 points, and 2.1 rebounds. The more he hangs around, the less he is going to do.

Eventually, his contribution will not be enough to warrant a roster spot over a much younger player. At that point, he will not get to choose how his career ends. The decision will be made for him.

So—what’s it going to be? Will he retire or not?

The odds according to BetOnline.ag on whether Dirk retires are as follows:

Following a recent game, Dirk commented on talk of his ‘impending retirement:’

“I don’t know. I haven’t really thought about it. I would love to be there for the young guys one more year, but I think it depends on how the body feels…. I had some knee swelling here the last few weeks, actually before the All-Star break, so it’s not all great. But, like I said, I am feeling better. I am feeling stronger.”

It is a logical answer. He knows he isn’t a spring chicken anymore and his answer will depend on what the body can handle. But at the same time, it has to be hard considering walking away right when things look like they are about to get good for the Mavericks.

Luka Doncic has proven himself to be a talent well worth his weight in gold. It will certainly be interesting to see how the team comes together once Kristaps Porzingas is healthy. But sticking around would basically mean he is riding their coattails. Is that how he really wants to go out?

At the same time, defenses will focus on Doncic and Porzingas potentially leaving him in a position to do some damage. Of course, if his body takes too much time to recover in the offseason, he may decide that he is done after all. That decision, however, is weeks away.

It is not hard to understand why he would want to stick around for one more year. The Mavericks have the potential to be something special next season (assuming Porzingas is healthy). Everyone likes to be on a good team. Winning is so much more fun than losing.

However, he is 40-years old and will be 41 by the time next season rolls around. If his body doesn’t start to let him down this year, it stands to reason that it will begin to do so next year. Two decades of playing in the NBA will do that to you

So—what is he going to do?

In the end, it will come down to his health. But with how he has spoken about retirement and playing more it sounds like he is going to return as long as he can walk/run up and down the court.