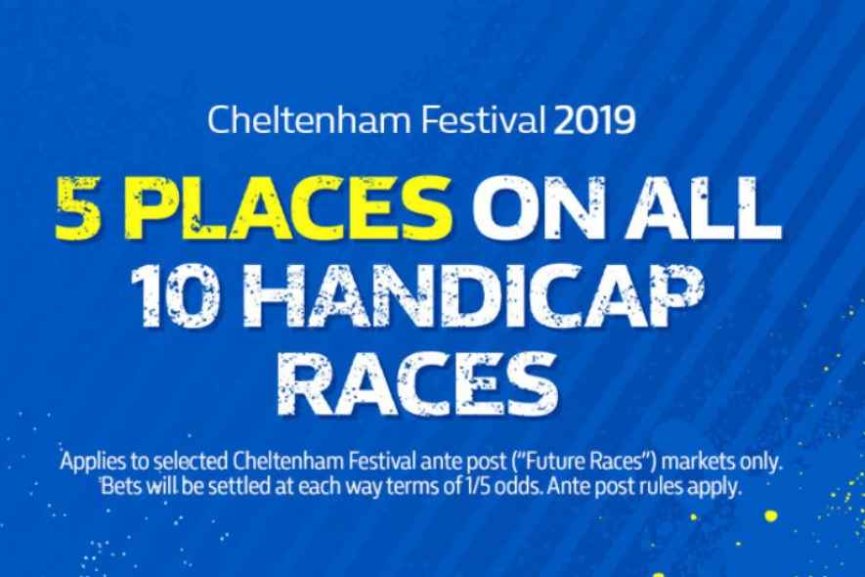 With a long tradition going back to 1860s, when the National Hunt Chase was first held at Market Harborough, the Cheltenham Festival is today one of the most prestigious horse racing events in the world.

The event takes place annually every March at Cheltenham Racecourse in Cheltenham, United Kingdom, and usually coincides with Saint Patrick’s Day, which is probably one of the reasons is so popular with Irish visitors.

The list of races on programme includes Cheltenham Gold Cup, Champion Hurdle, Queen Mother Champion Chase, and Stayers’ Hurdle, while as much as 260,000 people visiting the event over the course of four days. Some of the best horses, jockeys, and trainers in the sport fight for the honours, their reputation, and multi-million prize pool. 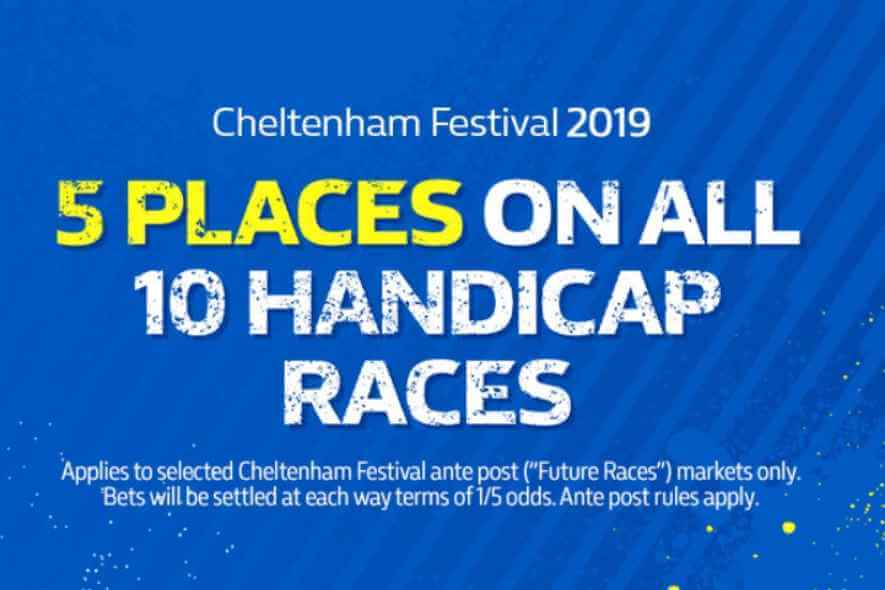 No doubt we’re in for plenty of excitement at Cheltenham this year. A less than month separates us from this event. So get in the right mood, get your bets ready, and enjoy.

William Hill has a fantastic horse racing offer you don’t want to miss out on. Yes, that’s right! William Hill will pay out not one, not two, not three, not even four, but five places on the ante-post markets of the ten Handicap races at this year’s edition of the renowned Cheltenham Festival event.

Here’s the full list of the races that are a part of the Extra Places promotion.

Bear in mind that your wagers will be settled with each way terms at 1/5 odds, with the promotion applying to ante-post race markets on Handicap races at the Cheltenham Festival only. Be sure to place all your qualifying bets at least 48 hours before the start of the race you’re betting on.

This amazing offer is waiting for you at William Hill. Don’t wait a minute longer, get in on the action as soon as you can.