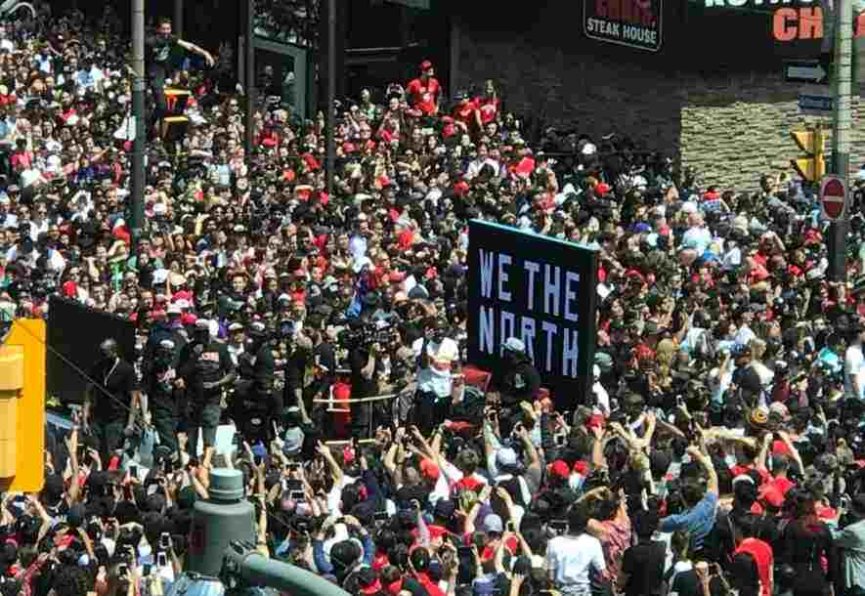 Kawhi Leonard may have been the MVP of the 2019 NBA Finals, but he had a lot of help from Pascal Siakam in winning the Larry O’Brien Trophy for the Raptors. Siakam won the Most Improved Player award for the past season and was one of the key pieces of the Toronto Raptors. He elevated his game to such heights that people started viewing him as the next superstar for the Raptors. But is he really? Can Siakaim overcome all the odds and become a legit superstar for Toronto like Vince Carter or Chris Bosh once were?

Siakam in His First Three Seasons in the NBA

In his first season, Siakam started only 38 games for the Raptors. Experts predicted even less than the average 15-minutes per match that he played. But the struggling Toronto team was dealing with injury problems and needed to start Pascal at four. Siakam had almost no impact on the team in his rookie season.

The second season of his career saw him as a representable bench player. His transformation from just a mere name on the roster to a legitimate contributor made the entire team better. In his sophomore season, Siakam mostly came off the bench and helped by scoring and making offensive rebounds. This also made the Toronto Raptors reserves the highest scoring bench in the league.

Finally, last season was when Siakam completely exploded! The Cameroonian international defied all the odds and raised the averages of his points per game, points efficiency, rebounding, and assist rate. He averaged 36 minutes on the floor and increased his assists per game to 3.4. His reward – receiving the Most Improved Player award and the NBA title.

Siakam is a very physical and lanky player. However, what makes him so good is his ability to run the floor and get to the rim. In the recent 2018/2019 NBA season, Siakam mostly played the position of point forward. He started as a power forward but his ability to see the floor allowed him to make an impact by making plays and providing assists to his teammates.

What also helped him advance his playstyle was his natural aptitude. Pascal is tall, long-limbed and a pretty strong rebounder, particularly on the offensive end. Pascal can move pretty well for a tall guy and can get to the rim whenever he wants. He made 70% of his overall shots around the rim with an efficiency of around 69% when scoring on the inside. 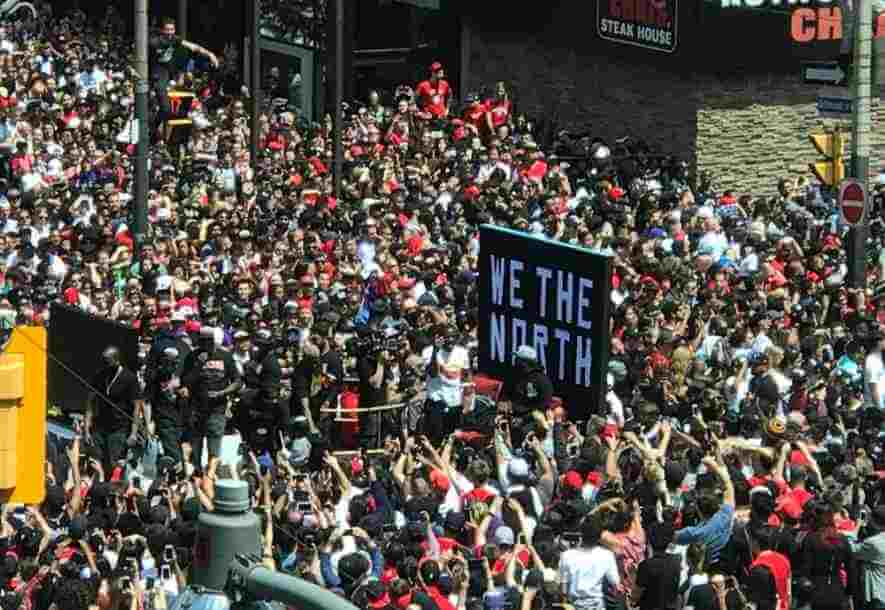 The particulars that Siakam needs to improve revolve around his shooting. In his first two seasons in the NBA, Siakam took only seven three-point attempts in total. During the past season, he averaged 1.6 shots from the distance a game. The good thing is that he is not scared of taking the shot and tries to attempt one whenever he can. The downside is that only 22% of those shots actually go in.

Even by improving his shot selection, Siakam is still not a reliable shooter. The current NBA and the way modern basketball is played requires more players to be able to shoot from the distance. Three points are worth more than two points, simple math. Most of Siakam’s 3-point attempts where uncontested and he was still unable to provide a consistent scoring percentage.

Ways That Siakam Can Improve

Siakam went through a staggering development in the past three seasons. It is natural that most people would expect him to keep developing. But people need to realize that Siakam already made a massive leap. Expecting another big step forward in such a short time span is next to impossible.

Fans need to cool off a bit, lower their expectations and simply hope that Pascal Siakam continues to evolve. Until we see how big an impact Siakam will have as the leader, Toronto Raptors are only given 5.80 odds by 888sport for topping the Atlantic Division.

Will Siakam Be Able to Assume Leonard’s Role?

The previous 2018/2019 NBA season was a dream season for the Toronto Raptors. Not only have they managed to win the title, but they did not lose their star player DeMar DeRozan in vain. The deal which saw DeMar depart for San Antonio Spurs landed them a superstar in the form of Kawhi Leonard. The city of Toronto managed to see Leonard play for one season there, but what a season that was! In the end, after winning the finals MVP award, Leonard departed for the LA Clippers. Sports Interaction offers 8.50 for Kawhi to win the Regular Season MVP with the Clippers.

This left a big hole in Toronto’s squad. Somebody else needs to fill in that void so that the Raptors can continue with their winning ways. Many fans assume that this role is going to be taken by Pascal Siakam because of his performance in the previous season. But this is probably too much to ask.

Even with the highlights from the last season, it is unfair to impose such demands on Siakam. Although he has shown that he possesses the mental focus and that he has a lot of talent, jumping into the role of an All-Star is hard to imagine. Putting a lot of pressure on Siakam so early may affect his further development. Yet, pressure creates diamonds, and it may just be what Siakam needs to take that leap. But for now, he is just a diamond in the rough.

Odds for the Raptors to Repeat

The landscape of the NBA has completely changed overnight. During the free agency period, a lot of big names restructured their teams. Toronto lost its sole star after winning the title. The Clippers and the Lakers added key pieces to their rosters to make them serious contenders. Brooklyn is a team to watch out for as well as Houston.

Based on the odds given by Intertops, the LA Clippers are the clear favorites to win the title at 4.00. They are followed by the LA Lakers at 5.00 and Milwaukee Bucks at 6.00. Toronto Raptors are long shots at 26.00 to repeat their title run.