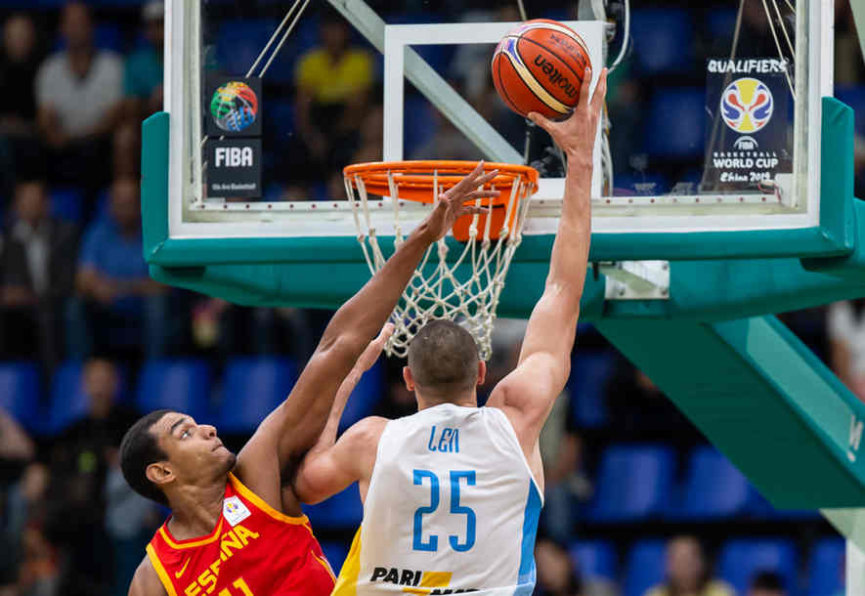 EuroLeague is probably the second-best basketball competition in the world, coming only after the NBA. The top European basketball competition pits the best 18 teams from the continent against one another. Each year many prospects leave the league and head to the US in an attempt to prove themselves. Unfortunately, at the same time, there are a lot of returning athletes who don’t make it or NBA players from Canada and the USA who are trying to get their career back on track.

This year particularly, there are a lot of athletes who have decided to come to Europe to seek their fortune. The European clubs with the strongest financial support took advantage of the situation and strengthened the squads with top players. Will this improve their chances of winning the coveted EuroLeague trophy?

CSKA Moscow is the current titleholder in Europe. The Russian team won their 8th EuroLeague trophy last year and now want to cement their spot of being the number one team in Europe. Unfortunately, Nando De Colo left and joined Fenerbahce but CSKA managed to add two former NBA players, Ron Baker and Kosta Koufos, to replace him.

Ron Baker is a point guard/shooting guard and came into the NBA undrafted in 2016 from Wichita State. He was a top prospect in his early days but the experts saw him as not physically suitable enough for the top flight. Ron spent two years with the New York Knicks and one with the Washington Wizards. After the Wizards decided not to offer a new contract to him, CSKA saw this as an opportunity to replenish their ranks with a player who still has a lot to show.

Greek center Kosta Koufos is an experienced player who spent more than 10 seasons in the NBA. He played for five different clubs during his spell in the US. His most prolific year was the 2012/2013 NBA season when he played a total of 81 games for the Denver Nuggets and managed 8.0 points per game and 6.9 rebounds. Koufos adds a veteran presence in the paint and will surely be an important asset for CSKA. 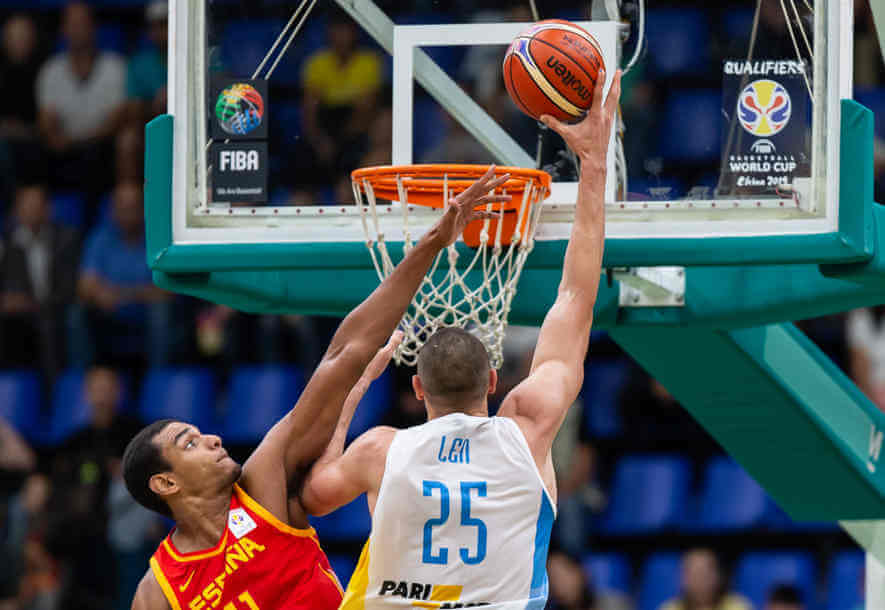 Barcelona is one of the top contenders to win the EuroLeague trophy this season. They managed to retain their best players and added the likes of Brandon Davies and Cory Higgins to their ranks. More importantly, they are welcoming back the Spanish duo Nikola Mirotic and Alex Abrines back to European basketball.

Nikola Mirotic will be one of the highest-paid players in Europe this season. Nikola is a former Real Madrid star and has spent five years playing in the NBA. He started his career with the Chicago Bulls and played for the New Orleans Pelicans and the Milwaukee Bucks with great success. Mirotic is probably the biggest name coming to Europe this year and an early candidate for the EuroLeague Full Season MVP Award.

Alex Abrines used to play for Barcelona before going overseas. He left Spain in 2016 and joined the ranks of the Oklahoma City Thunder. Abrines didn’t have a big impact playing for the Thunder and was mainly used as a roleplayer. Nevertheless, he is still considered as one of the best European prospects and Barcelona is lucky to have him back.

Greek side Panathinaikos have won six EuroLeague titles in their history. Unfortunately, the last time they raised the trophy was all the way back in 2011. They have added quality prospects this season and are hoping to at least make it to the Final Four. PAO is hoping to do this with the help of two ex-NBA players, Wesley Johnson and Jimmer Fredette.

Wesley Johnson is a former number four overall pick from the 2010 draft. He joined the league by being picked by the Minnesota Timberwolves, but never reached his true potential. He bounced around and appeared for six different clubs in the NBA, never really showing the heights predicted. At 32 years of age, Wesley is trying to get his career back on track.

Jimmer Fredette is an ex-college basketball star. Unfortunately, his college success did not transfer to the NBA and quickly ended out of the league. He was drafted by the Sacramento Kings and played for six clubs in total. In 2016, he went to China and had great success with the Shanghai Sharks as he played for them for three years. The people in Panathinaikos hope that Jimmer will play with the same success in Europe as he did in China.

The 2019/2020 EuroLeague season begins on 3 October, with a game between Khimki BC and Maccabi Tel Aviv. There are a lot of unknowns entering this competition and with the addition of so many quality players it will be hard for CSKA Moscow to retain their title. According to Intertops, the Turkish champion Fenerbahce are the main favorites at odds of 4.75.

However, many consider Barcelona Lassa as the strongest team in the competition. With a very strong team and an experienced coach, they have a chance to make a run at their third trophy. Barcelona is the team to choose this season and they are priced at 5.00 to lift the EuroLeague trophy.